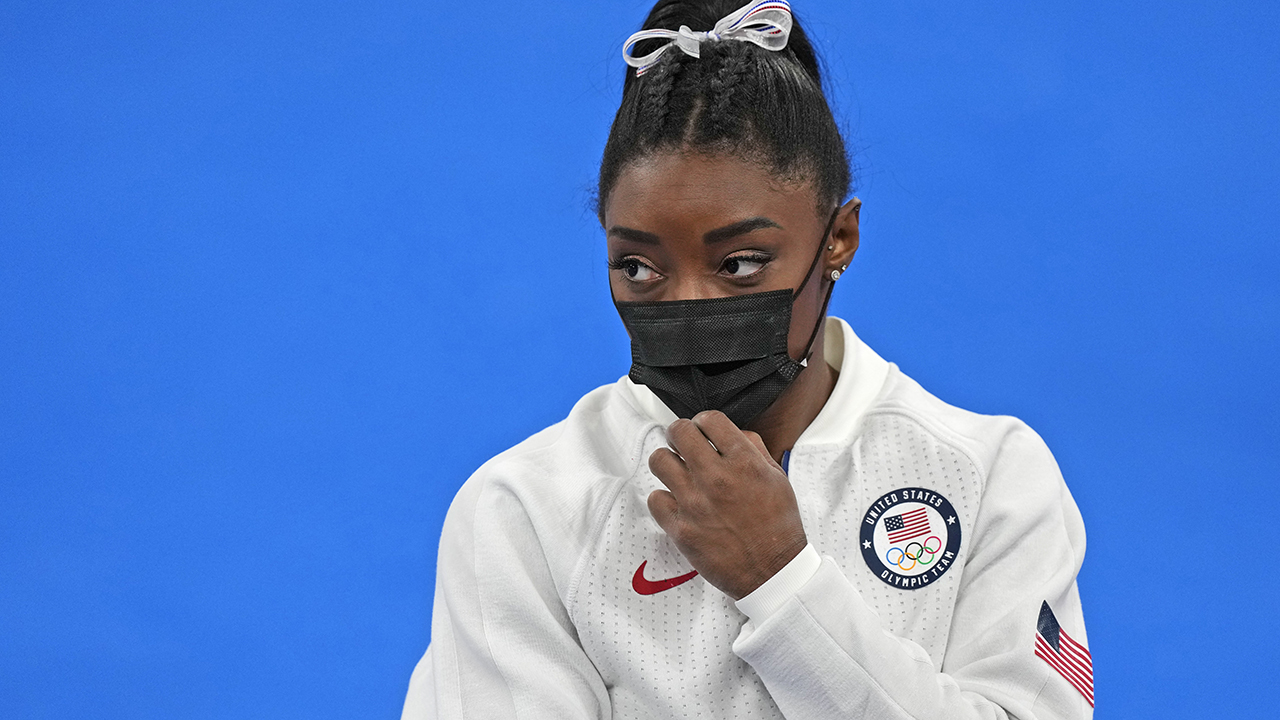 Simone Biles is one of the biggest stars competing at the Tokyo Olympics and on Tuesday she sent shock waves across the globe when she pulled out of the gymnastics team final.

Biles said afterward she was "dealing with a few things," according to Olympics.com. USA Gymnastics said she was dealing with a "medical issue" while the Olympics broadcast said it was a "mental health issue."

The Texas native could still compete in the individual competitions slated for the remainder of the Games and hopefully add to the U.S. medal total.

Biles has a ton of sponsors that had been behind her coming into the Olympics. Here’s a look at some of the most notable endorsements Biles has under her belt.

Months before the Olympics, Biles left Nike to join Athleta. The Gap Inc.-owned sportswear brand already had Olympian Allyson Felix under its belt before the superstar gymnast signed on.

"I felt like it wasn’t just about my achievements, it’s what I stood for and how they were going to help me use my voice and also be a voice for females and kids," Bile said at the time, via The Wall Street Journal. "I feel like they also support me, not just as an athlete, but just as an individual outside of the gym and the change that I want to create, which is so refreshing."

The value of the contract wasn’t known.

NABISCO partnered with Team USA in May for its "Snack Together. Win Together" campaign. Biles along with Tom Scharr and Melissa Stockwell, joined the brand.

"Our brands are catalysts for creating connections and togetherness is our sport. After a year largely spent apart, we are proud to be a part of this shared moment, rallying friends and families across the nation to celebrate, snack and cheer on Team USA together – even if only virtually," Rachael Lawson, the associate director scale consumer and retail engagement, Mondelez International, said at the time.

"We're excited to partner with Simone Biles, Tom Schaar and Melissa Stockwell, all of whom embody our 'Snack Together. Win Together' mindset."

Biles had previously appeared in an Oreo ad.

Biles and "Queer Eye" star Jonathan Van Ness teamed up for an Uber Eats spot late last year. The two were seen in the gym performing different kinds of maneuvers while telling viewers what they would be ordering from the food-delivery app.

United Airlines is the official sponsor of Team USA and Biles was among the American Olympic and Paralympic athletes endorsed by the company.

Some members appeared in a United commercial earlier this month.