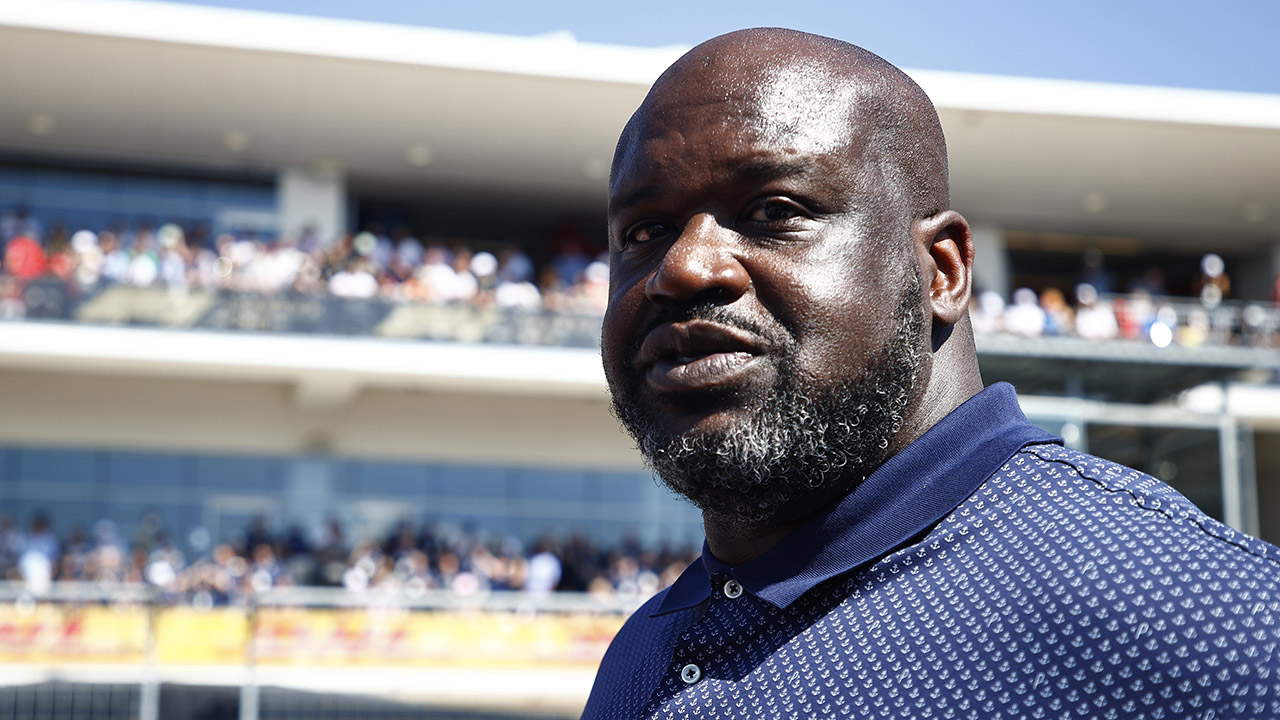 Stocks that outperform when market sells off

Shaquille O’Neal sold his stake in the Sacramento Kings, the NBA legend announced.

On Wednesday, O’Neal tweeted out that he is pursuing a new business endeavor and league rules state that he needed to sell his interest in the NBA franchise.

Shaquille O'Neal walks on the grid before the F1 Grand Prix of USA at Circuit of The Americas on Oct. 24, 2021 in Austin, Texas. (Jared C. Tilton/Getty Images / Getty Images)

"As a result of a new business endeavor, I was required by NBA rules to sell my interest in the Sacramento Kings," O’Neal wrote. "I want to thank the fans, the city of Sacramento, Vivek Ranadive and the entire Kings organization for our great partnership."

Shaquille O'Neal attends an event on Aug. 24, 2019, in Atlanta.(Prince Williams/Wireimage)

O’Neal continued: "I loved being an owner of such a forward thinking organization and I hope to be back someday… I was fortunate to have Arctos help me with this transaction. I’m sure they will be a great partner for Vivek, the Kings and the NBA going forward."