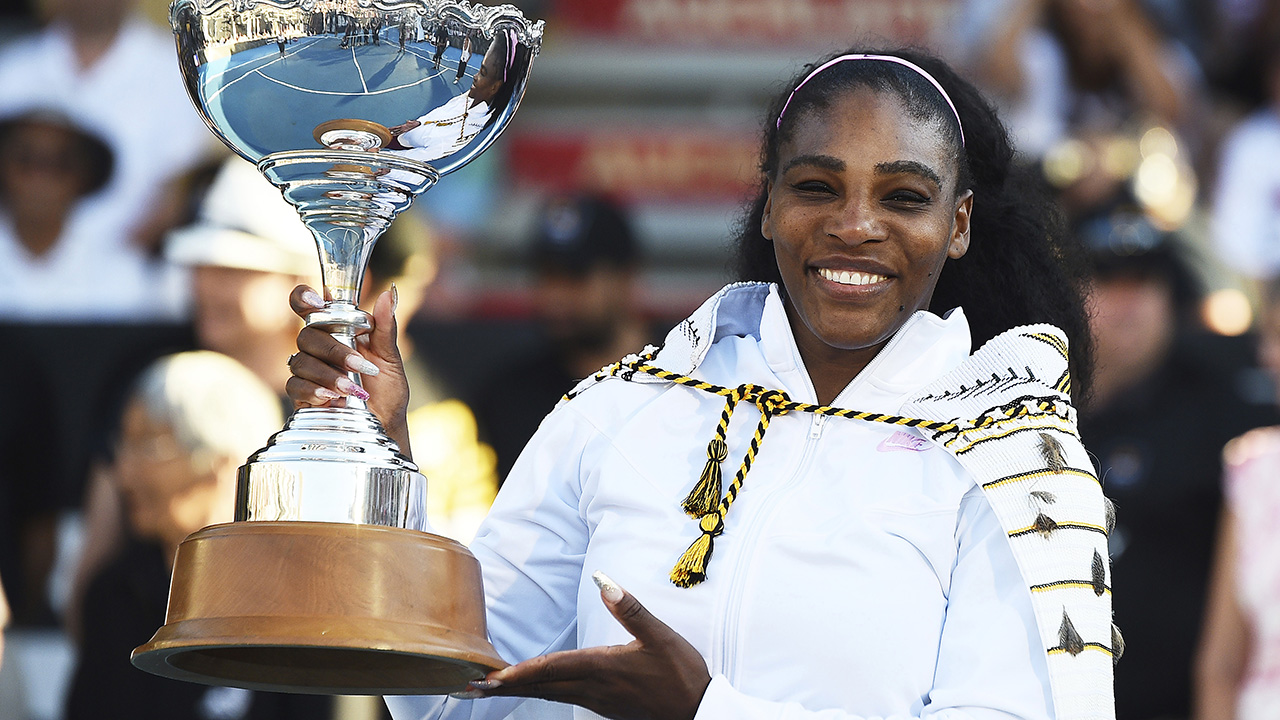 Serena Williams said Wednesday she will play the U.S. Open in August.

The 38-year-old Williams made the announcement during a U.S. Open press conference.

AMERICANS 'SELFISH' TO GO AHEAD WITH US OPEN: KYRGIOS

“I really cannot wait to return to New York and play the US Open 2020,” she said.

She will be looking for her 24th major victory when tennis resumes in New York City later this year but it will be under a totally different set of circumstances.

New York Gov. Andrew Cuomo gave the OK for the tennis tournament to be held in late August but without spectators in the stands because of the coronavirus pandemic.

The U.S. Tennis Association will hold the event in a “bubble” set up with designated hotels, limited player entourages and a facility closed to the thousands of people who usually attend the event in Flushing Meadows.

Cuomo had a message for fans who may groan at not being able to watch the matches: “You can watch it on TV, and I’ll take that.”

Williams appeared to be one of the first top-ranked players to commit to the tournament. She’s won six times at the U.S. Open, but not since 2014.

Bianca Andreescu won last year on the women’s side. It’s unclear whether the Canadian up-and-comer will participate in this year’s event.