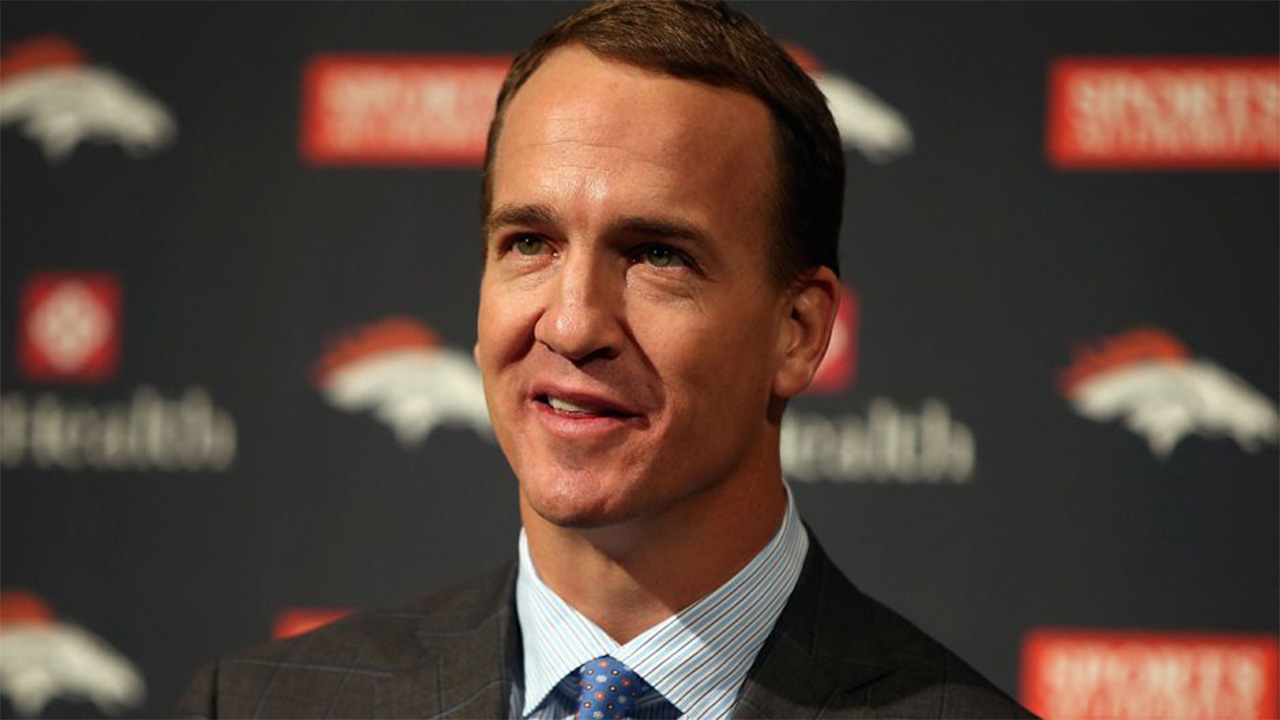 Peyton Manning recently was inducted into the Pro Football Hall of Fame, but the former Indianapolis Colts and Denver Broncos quarterback appears to already have his sights set on his next move during retirement.

Manning, who is a Denver resident, reportedly is eyeing the Broncos’ pending sale.

The Broncos aren’t currently for sale, but many owners around the NFL believe that new ownership could take over the franchise next year. There are early estimations that the Broncos will sell for about $4 billion, the website reported.

Broncos president/CEO Joe Ellis said in July the team wasn't for sale and there was a plan to be unveiled by next year, according to the Denver Post. There has been an ongoing fight in the organization over ownership.

Manning is reportedly aware of the situation in Denver. And since he played for the franchise and had a significant impact on its success over multiple seasons -- which included a Super Bowl 50 victory -- he may have a role as a minority investor or be a part of management as well.

There’s no doubt about it that Manning would have a lot to offer to the franchise. He is regarded as one of the greatest quarterbacks to ever play in the NFL, and he was known for his ability to control his offenses pre-snap while running an efficient no-huddle attack.

There are rumors that hip-hop artist Jay-Z and Amazon founder Jeff Bezos are interested in purchasing an NFL franchise. If the Broncos become available for sale, they would most definitely be potential suitors.

Manning has a broadcasting role with ESPN, but CBS Sports reported that the legendary quarterback wants to remain with the Broncos in some capacity. It will be very interesting to see how everything plays out over the coming months.