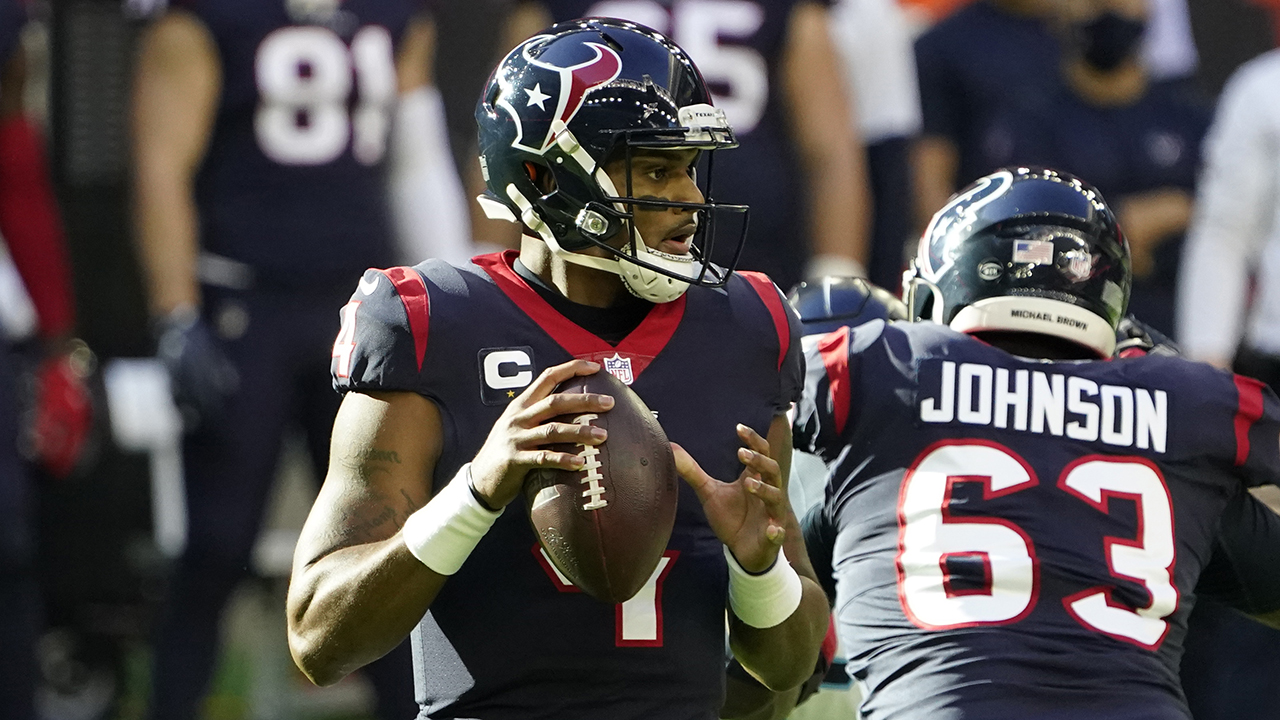 Despite three more lawsuits of sexual misconduct filed against Houston Texans quarterback Deshaun Watson -- bringing the total to 19 -- the NFL star's sponsors are standing by him.

Nike, Rolex, and Beats by Dre, have yet to make a move to part ways with the 25-year-old All Pro. In addition, Watson has local partnerships with H-E-B, Reliant Energy, and Lefty’s Famous Cheesesteaks which are still intact.

Sam Berry, the founder and owner of Lefty’s Famous Cheesesteaks, told the Houston Chronicle, that he checks in with Watson daily, and he tries “to boost his spirits” and “give him words of encouragement.”

“The truth shall come to light,” Berry told the newspaper.

Watson is not facing criminal charges and has broadly denied the sexual harassment and misconduct charges. However, the continued support for Watson from his partners comes amidst accusations that now include Watson allegedly deleting Instagram messages from some of the women who have leveled charges against him. The latest lawsuits also state that Watson was trying to reach out to some of the women to settle the cases against him.

MASSAGE THERAPIST DETAILS ENCOUNTER WITH DESHAUN WATSON, SAYS IT WAS 'UNLIKE ANY OTHER INTERACTION'

Many of the women who have shared the alleged behavior of the 25-year-old athlete are clients of attorney Tony Buzbee, but a new story surfaced from a woman named “Mary” who is not represented by Buzbee and she shared it with Sports Illustrated in an article published on Monday.

Mary’s goal with sharing her story was to "[prevent] this from happening to any other professionals in her industry." Sports Illustrated examined text and social media exchanges between Mary and Watson to make sure they correlated with her story.

Mary said that Watson "did not touch her nor force her into any sexual acts." However, she said that his behavior was "inappropriate and unlike any other interaction."

"I just want a genuine apology, for us and our community, for putting us in these situations where we don't know what to do," Mary told Sports Illustrated. "There are so many people that are against us, saying, ‘Why would he do that? He has no reason to do that. He has a beautiful girlfriend; he has this, this, this and this.’ All of those things are true, but fame doesn't create character."

Mary told Sports Illustrated about an incident from 2019. She explained that Watson wanted to remove the towel that was covering his groin area during the massage session. She also said that she noticed "different fluids on his stomach" after Watson grew an erection and had been "thrusting the air."

After Watson’s session was over, Mary said that she called a relative to share exactly what happened. Sports Illustrated reached out to Mary’s relative, and the person told the same exact story.

According to Mary, Watson reached back out to her to make another appointment, but she never scheduled another session with him because she was uncomfortable.

While Watson has not commented on the SI account, he has firmly denied the other allegations. Watson is currently under investigation by the NFL in accordance with the league's personal-conduct policy which prohibits "conduct detrimental to the integrity of and public confidence" in the game.