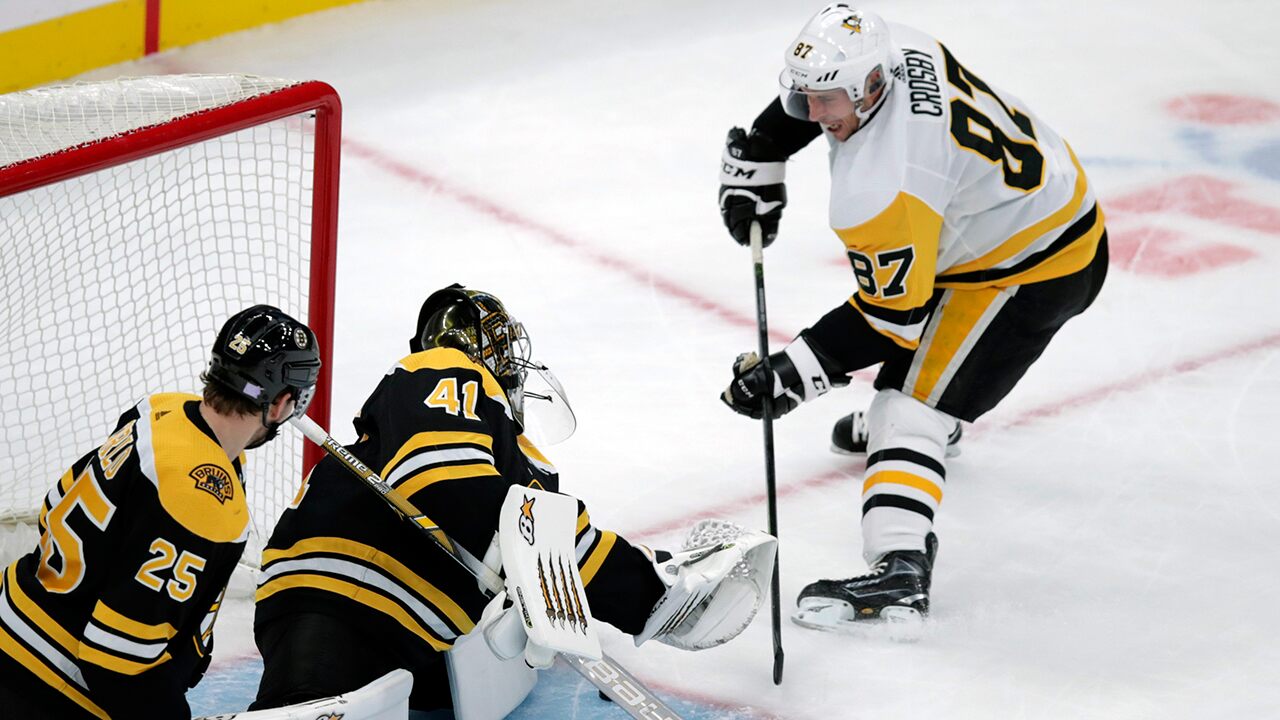 The NHL and NHL Players' Association agreed Sunday on protocols to resume the season, a major step toward the return of hockey this summer.

Deputy Commissioner Bill Daly told The Associated Press there was an agreement on protocols for training camps and games and the sides are still negotiating an extension of the collective bargaining agreement, which is crucial to the process.

A person with knowledge of the situation said the return-to-play protocols would only go into effect if each side votes to approve the full package of the CBA extension and return-to-play agreement. The person spoke on condition of anonymity because CBA talks are still ongoing.

To complete a return, two-thirds of the league's board of governors and majorities of the players' executive committee and full membership must vote in favor.

If everything is ratified, it will end a pandemic-forced shutdown that began in mid-March. Games would resume in late July or early August with 24 teams taking part in an expanded playoffs, finishing with the Stanley Cup being awarded in October.

The agreement was first reported by TSN.

NHL NOT PLANNING TO QUARANTINE PLAYERS FOR TRAINING CAMPS

The 47 pages of protocols outline the health and safety measures the league and players agreed to after several weeks of negotiations. Any player has until 5 p.m. EDT on Tuesday to notify his team if he's choosing to opt out of participating in training camp and games, with an additional deadline expected after ratification of the agreement.

For those playing, each team is limited to 30 skaters and an unlimited amount of goaltenders for camp and total roster of up to 31 players for games. Each team is limited to 52 personnel in its game city, a group that must include two trainers, a doctor and compliance officer in addition players, coaches and management.

They are expected to be quarantined from the general public during play at least for the qualifying and first two traditional playoff rounds. Family members will be permitted to join when play is moved to one city for the conference finals and Stanley Cup Final.

All team and league employees plus hotel, restaurant and arena staff coming in contact with players will be tested daily in the two “hub” cities.

One player’s positive coronavirus test result is not expected to shut down play entirely. The league has said it would isolate any player or staff member who tests positive, acknowledging an outbreak would threaten the remainder of the season.

“The players will be pretty well-protected from being exposed,” Montreal Canadiens owner Geoff Molson said during a conference call in June. “It’s going to be a completely different way for you all and us watching hockey and being around a team because players will be really well protected throughout the process.”

The protocols include a provision for Commissioner Gary Bettman in consultation with NHLPA executive director Don Fehr to postpone, delay or cancel games in the event of a COVID-19 outbreak.

Assuming the protocols are approved, teams are expected to open training camps July 13 before traveling to the two hub cities for games. Players have been able to skate and train off-ice in voluntary, small-group workouts since June 8 — nearly three months after hockey was halted March 12 with 189 regular-season games remaining.

Returning for the playoffs is seen as a stirring victory for the NHL, which like other top leagues faced the prospect of losing millions more without the television revenue tied to the postseason. There were deep concerns about canceling the rest of the season and word of positive tests didn’t help: 26 players since June 8, in addition to almost a dozen before that.

“We have obviously a unique situation right now,” Montreal goaltender Carey Price said. “The NHL and the NHLPA are trying to make the best of a very difficult situation. Moving forward I’d like to play, but we have a lot of questions that need to be answered and a lot of scenarios that need to be covered.”

If the protocols and an CBA extension cover those scenarios for enough owners and players, there will be a path forward to hand out the Stanley Cup. Only twice since 1893 has the Cup not been awarded: in 1919, when the final couldn’t be completed because of the Spanish flu pandemic, and 2005 when the season was wiped out by a lockout.