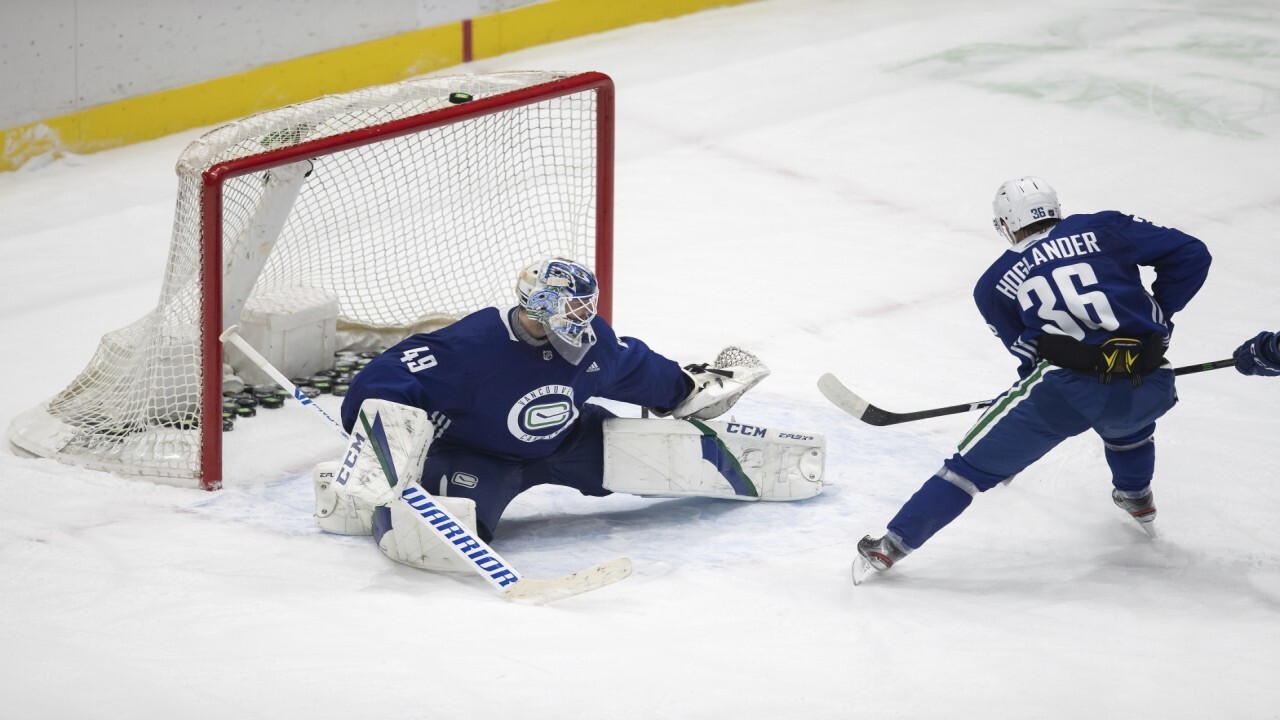 The NHL will return to the ice Wednesday for a 56-game regular season amid the coronavirus pandemic, and Commissioner Gary Bettman says the league is taking a financial hit by playing a 2021 season at all.

Bettman told FOX Business Network's “The Claman Countdown” Tuesday that bringing hockey back for the fans is all about revenue retention, not profit.

“Direct or indirect revenues from attendance is probably 50% of our revenues,” he said. “The sale of additional assets ... such as a sticker on a helmet, it’s really about revenue retention as opposed to revenue generation.”

The regular season is scheduled to end May 8, with a 16-team playoff tournament to follow capped by the awarding of the Stanley Cup sometime in July. NHL officials plan to play the 2021-22 season on a normal October-to-June schedule in the hope the pandemic will have abated.

“The cost of operating is more than just player salaries and there is a great expenditure that has to be spent by all clubs to keep people employed on some basis and the deal with their overhead,” Bettman explained.

“But at the end of the day, we thought it was important for our fans and for the game to continue to play,” he said. “We think it’s our responsibility as one of the four major sports to keep the game alive.”

To make up for lost revenue, teams have sold ad space on players' helmets.

Organizations like the New York Islanders and the Florida Panthers have reported roughly $30 million in losses. Bettman said the NHL has applied for league-wide loans and he’s optimistic the sport will make a major comeback.

“All of our clubs will lose money, there’s no surprise there,” he said. “But we’re all committed to the game and we want to get through this and come through to the other side stronger than ever before."