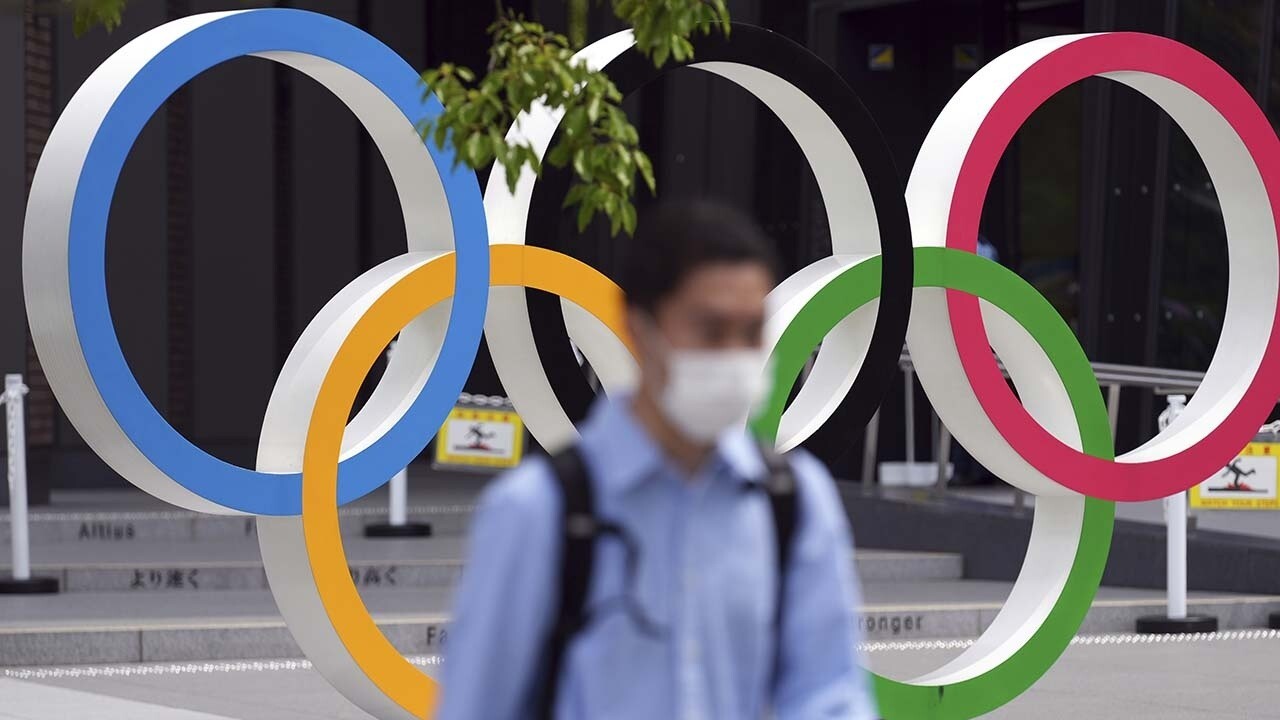 DLE Agency founder Doug Eldridge on Japan moving forward with the Olympics despite the coronavirus crisis.

NBCUniversal Chief Executive Jeff Shell said on Monday that the upcoming Tokyo Games could be the most profitable Olympics in NBC’s history.

"I think we're pretty optimistic about both the ratings and the economics of the Olympics and advertisers have embraced it," Shell said at Credit Suisse’s virtual Communications Conference.

Every Olympics has an issue that people worry about in the run up to the Games, Shell said.

A tourist wearing a protective mask takes a photo with the Olympic rings in the background Tuesday, March 3, 2020, at Tokyo's Odaiba district. AP Photo/Eugene Hoshiko)

"I lived in London: everybody was worried about the traffic. And last time it was Zika, and then once the Opening Ceremony happens, everybody forgets all that and enjoys the 17 days. And I think this is going to be the same thing," he said.

In March 2020, NBCUniversal said it had sold more than $1.25 billion in national advertising for the Tokyo Olympics, a record for any broadcaster for the event. Organizers later rescheduled the Games due to the COVID-19 pandemic. NBCUniversal has not made public an updated advertising sales figure.

Shell on Monday said the company had officially completed its advertising sales "upfront," which he said was the strongest in the history of NBCUniversal.

On June 7, the company said it will air an "unprecedented" 7,000 hours of coverage for the Tokyo Games across its multiple television networks and streaming platform Peacock.

Most of the Japanese public oppose holding the Olympics as the country struggles through another wave of COVID-19 amid a slow vaccination rollout. But half believe the Tokyo Olympics will still take place this summer, according to a survey released June 7.

NBCUniversal, which is owned by Comcast Corp (CMCSA.O), paid $7.65 billion to extend its U.S. broadcast rights for the Olympics through 2032.