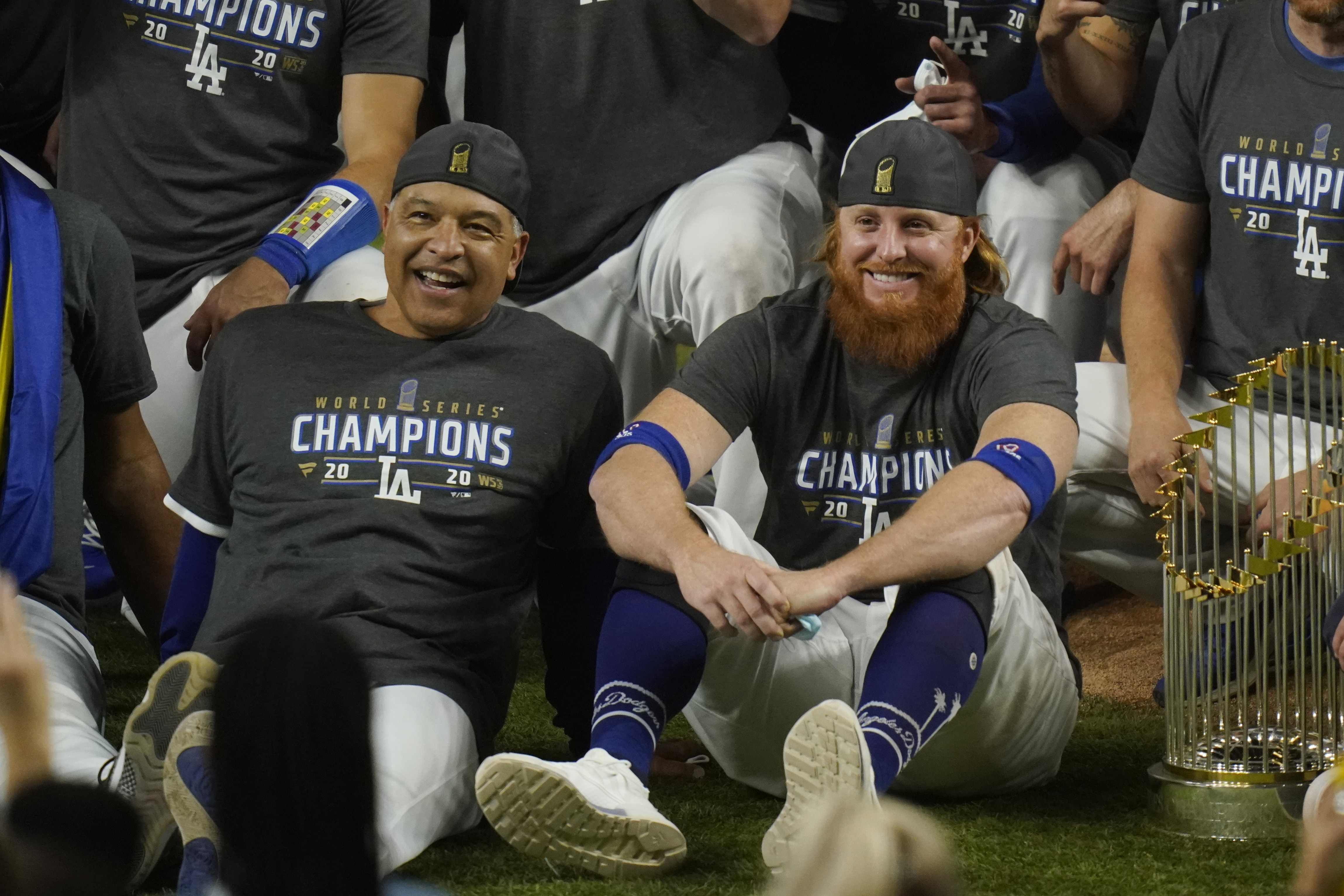 Major League Baseball payrolls plunged to $1.75 billion during the pandemic-shortened season from $4.22 billion, and the World Series champion Los Angeles Dodgers led with $98.6 million — the smallest for the top spender in 20 years.

Base wages for 40-man rosters tumbled to $1.54 billion, according to information sent from Major League Baseball to teams on Friday night and obtained by The Associated Press. That was down from $3.99 billion in 2019.

Los Angeles won its first title since 1988 as it topped spending for the first time since 2017, when the Dodgers led for the fourth year in a row. The total had not been that low of the top spender since the New York Yankees in 2000 at $95.3 million.

The Yankees, at $83.6 million, were No. 2 for the second straight season. The New York Mets were third at $83.4 million in their final season of ownership by the Wilpon and Katz families, up from 12th and their highest since they were second in 2009. The Mets were purchased last month by hedge fund manager Steven Cohen, who is boosting payroll higher for next year.

Houston was fourth at $81.4 million, up from eighth, followed by the Chicago Cubs at $80.6 million, down from third.

Boston, two years removed from a World Series title, dropped from first to 13th at $63.3 million after trading stars Mookie Betts and David Price to the Dodgers.

Base salaries were reduced by 60/162 due the shortened schedule as part of an agreement between MLB and the players’ association following the interruption of spring training by the novel coronavirus. The season’s start was delayed from March 26 to July 23, and each team’s schedule cut from 162 games to 60.

If full salaries had been paid and a complete schedule played with the usual average of callups from the minors, payrolls likely would have increased by 4% from 2019.

While the luxury tax was suspended, three teams projected to finish over the $208 million tax threshold, based on full payrolls by average annual value and including benefits and a COVID credit of at least $1.5 million per club: the Yankees ($239.8 million), Houston ($224.3 million) and the Chicago Cubs ($216.3 million).

Still, each of those teams will have the compensation rate of a luxury tax-paying club if it signs a free agent who turned down a qualifying offer from another team: Each would forfeit its second- and fifth-highest picks in the 2021 amateur draft and lose $1 million of international amateur signing bonus pool allotment.

Philadelphia was just under the tax threshold at $207.3 million and the Dodgers at $204.6 million.

Boston dropped to $184.9 million after paying a Red Sox record $13.4 million luxury tax in 2019, when the team failed make the playoffs.