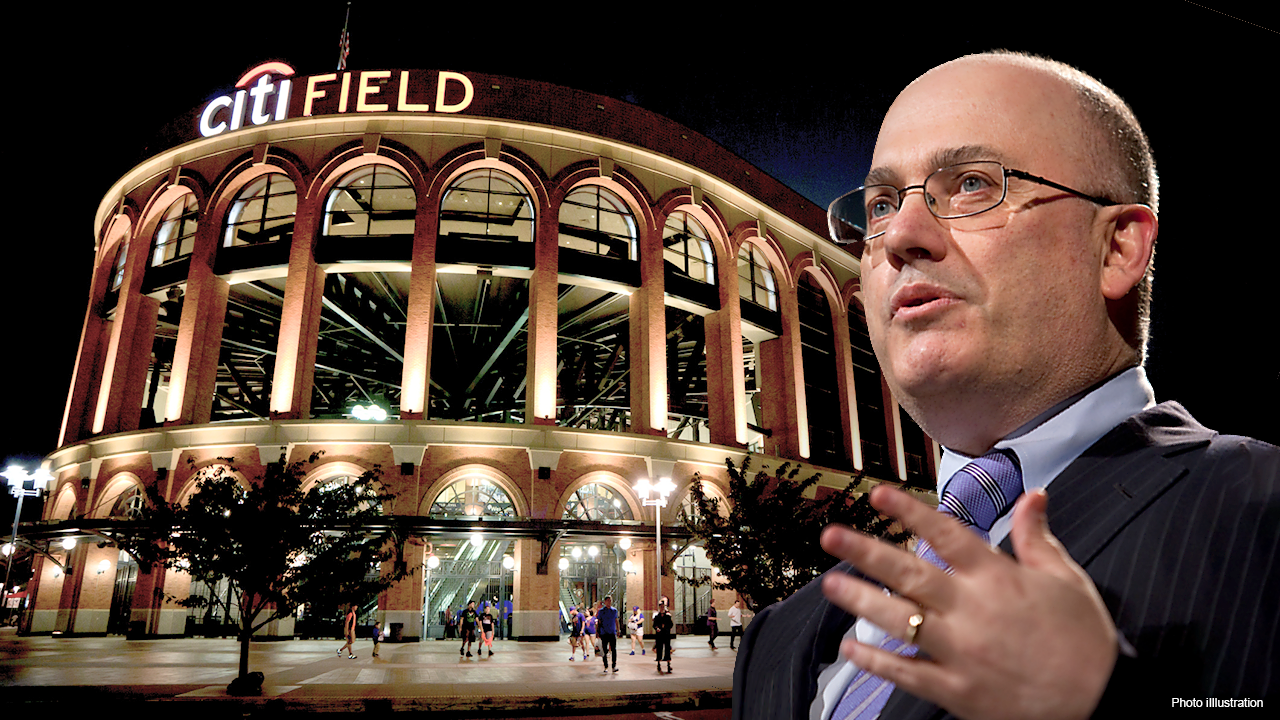 Newly approved New York Mets owner Steve Cohen says he believes his players are “entitled” to protest social injustice and other political matters as long as they give it their all when they're “between the lines.”

Cohen addressed the issue during his introductory press conference on Tuesday where he began by saying: “Black lives do matter.”

Cohen, who became a minority owner in the team in 2012 continued: “If my players want to express themselves, they’re entitled to do it, freedom of speech. The only thing I ask for, is if they’re gonna do it, just make sure when you’re between the lines you give 100%.”

Cohen's purchase, approved 26-4 by Major League baseball owners on Oct. 30, is worth $2.4 billion to $2.45 billion. It is a record price for a baseball team, topping the $2 billion sale of the Los Angeles Dodgers from Frank McCourt to Guggenheim Baseball Management in 2012.

This new era of ownership ends the Wilpon family's control of the franchise after 34 years.

An entity controlled by Cohen owns 95% of the franchise, while the Wilpon and Katz families retain 5% of the team.