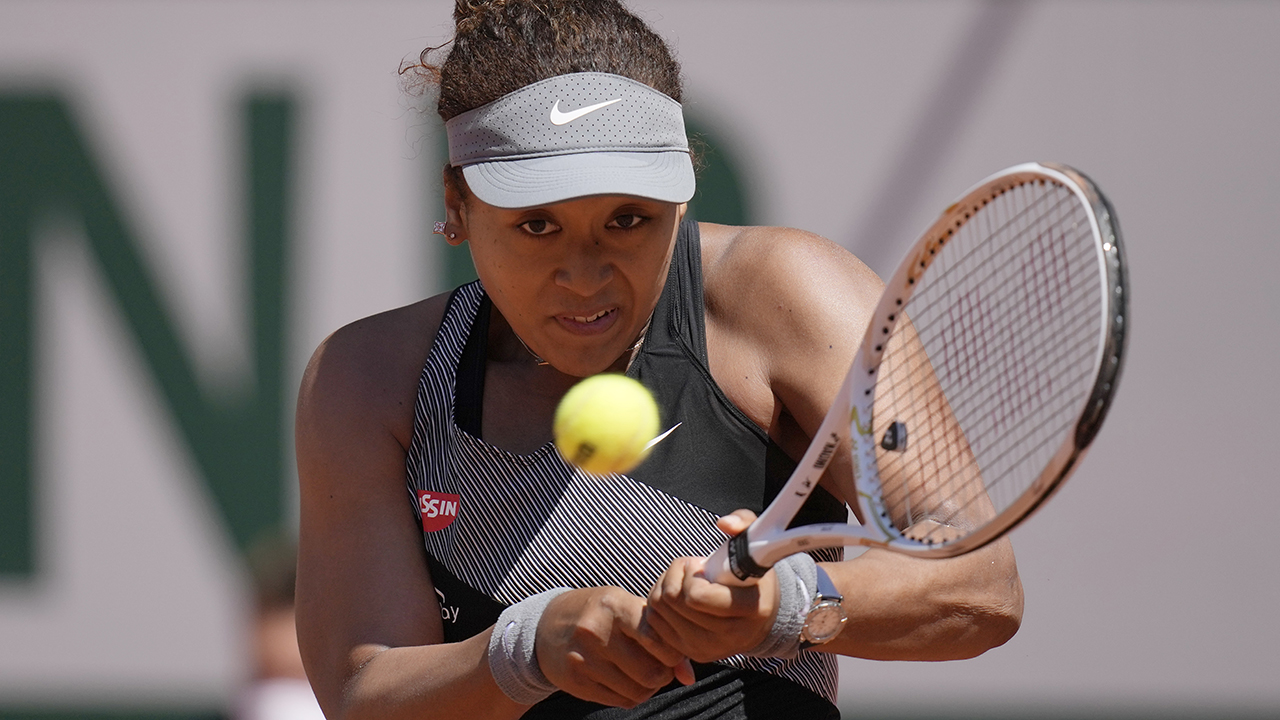 Tennis star Naomi Osaka has received an overwhelming amount of support from the sports community after withdrawing from the French Open over her decision not to speak to the media and she’s now receiving financial support from a popular meditation app.

Calm announced on Twitter Wednesday it will pay the fine for any player who chooses to opt-out of any of this season’s Grand Slams for mental health reasons in addition to making a $15,000 donation to French-based youth sports charity Laureus.

"... this is bigger than any individual player. Calm will also pay the fine for players opting out of 2021 Grand Slam media appearances for mental health reasons, and we will match the fine with a $15,000 donation to @LaureusSport."

Osaka was fined $15,000 after not appearing at a press conference at the French Open.

She explained her decision to skip the post-match press conference in a lengthy statement on Monday where she also announced her withdrawal from the tournament.

She wrote: "This isn’t a situation I ever imagined or intended when I posted a few days ago. I think now the best thing for the tournament, the other players and my well-being is that I withdraw so that everyone can get back to focusing on the tennis going on in Paris. I never wanted to be a distraction and I accept my timing was not ideal and my message could have been clearer.

"More important I would never trivialize mental health or use the term lightly. The truth is that I suffered long bouts of depression since the US Open in 2018 and I have had a really hard time coping with that. Anyone that knows me knows I’m introverted, and anyone that has seen me at tournaments will notice that I’m often wearing headphones as they helps dulls my social anxiety.

"So here in Paris I was already feeling vulnerable and anxious so I thought it was better to exercise self-care and skip the press conferences. I announced it pre-emptively because I do feel like the rules are quite outdated in parts and I wanted to highlight that. I wrote privately to the tournament apologizing and saying that I would be more than happy to speak with them after the tournament as the Slams are intense. I’m gonna take some time way from the court now, but when the time is right I really want to work with the Tour to discuss ways we can make things better for the playoffs, press and fans."