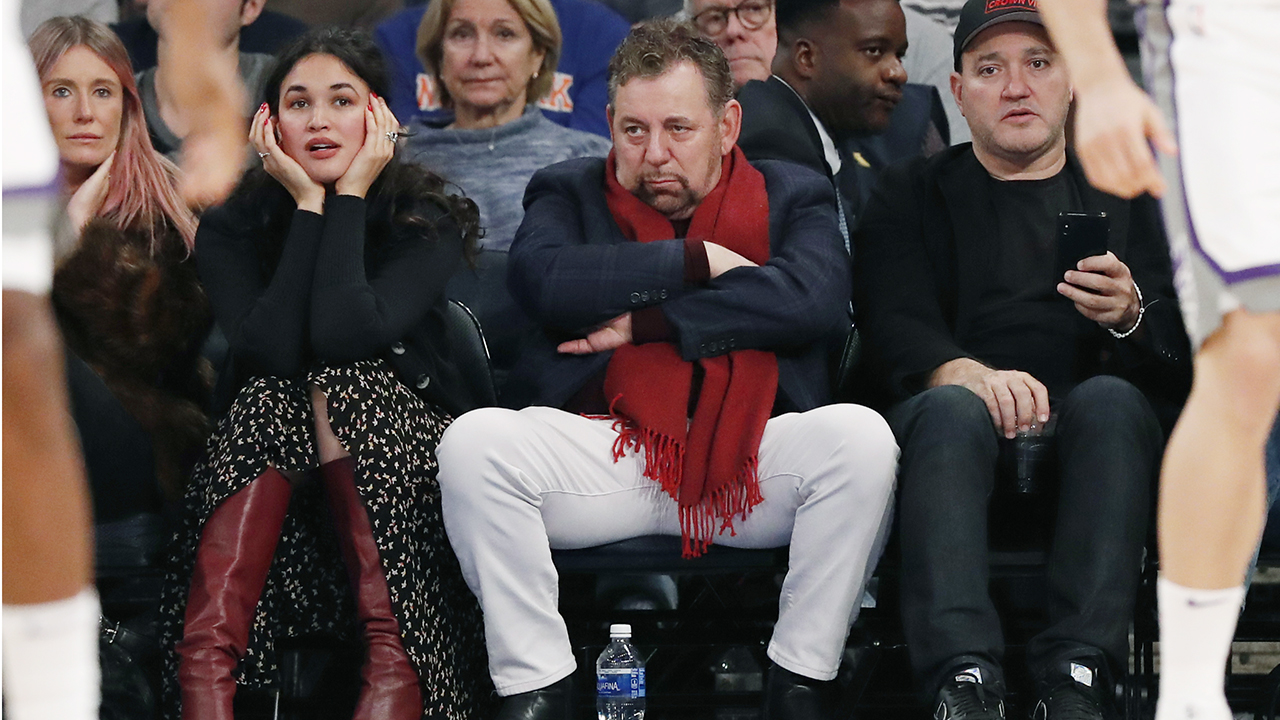 Breaking from cable, but not basketball: NBA launching streaming service

Basketball fans will be able to stream NBA games and shows for $7 per month. FOX Business’ Lauren Simonetti with more.

The Madison Square Garden Co. will reportedly give up its entire equity stake in the New York Knicks and the New York Rangers next year when it spins off into a separate company.

MSG made the announcement Thursday, the New York Post reported. But it doesn’t mean that Knicks and Rangers fans should rejoice just yet.

James Dolan, MSG’s current executive chairman and CEO, will still have control of the team. According to the newspaper, it will still own and control the teams through Class B shares.

Dolan said Thursday the company no longer needs the money it would have gotten from selling its one-third stake in the teams since a business venture set to open in London in 2023 is still in a planning stage.

Sources told the New York Post that by giving up its one-third stake the company is telling potential investors they will have to buy shares on the open market if they want a bigger stake in the teams.

The latest business dealings came on the heels of a New York Post report earlier this week that said Silver Lake Partners was looking to take a bigger stake in the teams.

Robbins told Bloomberg that bringing new investors into the teams could push their combined value to more than $7 billion. Forbes concluded the teams are worth more than $5.5 billion combined.

“We think Madison Square Garden is on a path to create and unlock significant shareholder value,” Robbins said. “We think the shares are worth about $400 a share today.”

The expected spinoff is set to take place in the first quarter of 2020.