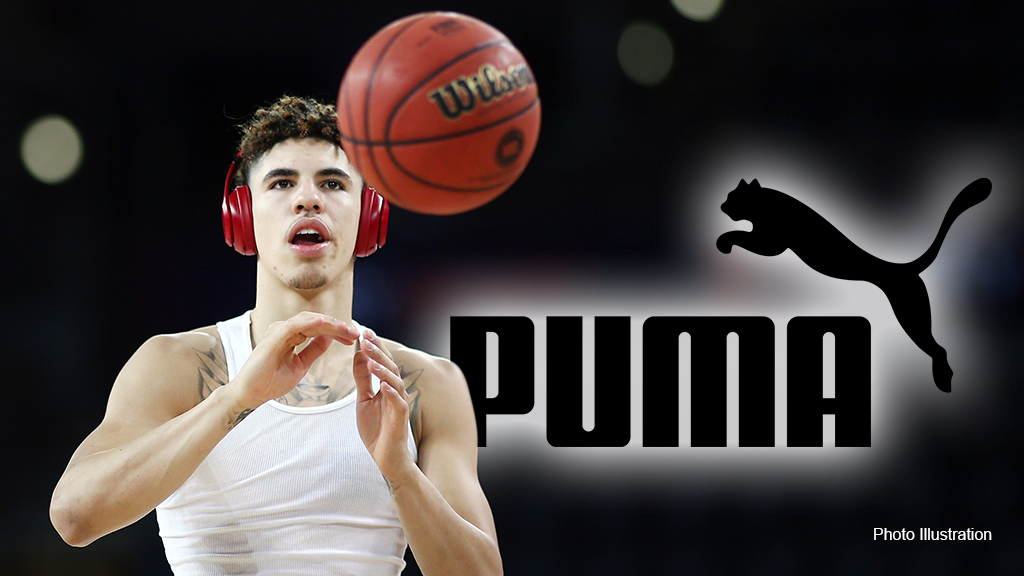 Trump on banning TikTok and the NBA's response to China

President Trump speaks exclusively to FOX Business' Maria Bartiromo in a wide-ranging interview, including how his view of China changed after coronavirus, why he fought to ban TikTok and WeChat and how the NBA has responded to China.

LaMelo Ball, a projected top-three pick in the upcoming 2020 NBA Draft, is finalizing a deal with Puma and will become one of the faces of the company when he joins the league, according to The Athletic and Stadium.

LaMelo Ball is the first to sign an endorsement deal outside of the Big Baller Brand, the company made famous by his father, LaVar, and his brother and New Orleans Pelicans point guard, Lonzo Ball.

Many draft experts consider Ball to be the best offensive player in this draft class. He is listed at 6-foot-7 and is a long, athletic point guard with tremendous ball-handling skills, and he has the ability to make his teammates around him better.

LaMelo Ball decided to skip out on playing college basketball last season, and instead joined the Illawarra Hawks of the Australian National Basketball League, where he put together averages of 17.0 points, 7.6 rebounds, 6.8 assists, and 1.6 steals per game.

Georgia shooting guard Anthony Edwards, Memphis center James Wiseman, and Ball are considered the cream of the crop in this upcoming class. It’s still up for debate on who will go to the Minnesota Timberwolves at No. 1 overall, but the Golden State Warriors and Charlotte Hornets, who are picking second and third, respectively, may have a shot to land the ultra-talented point guard.