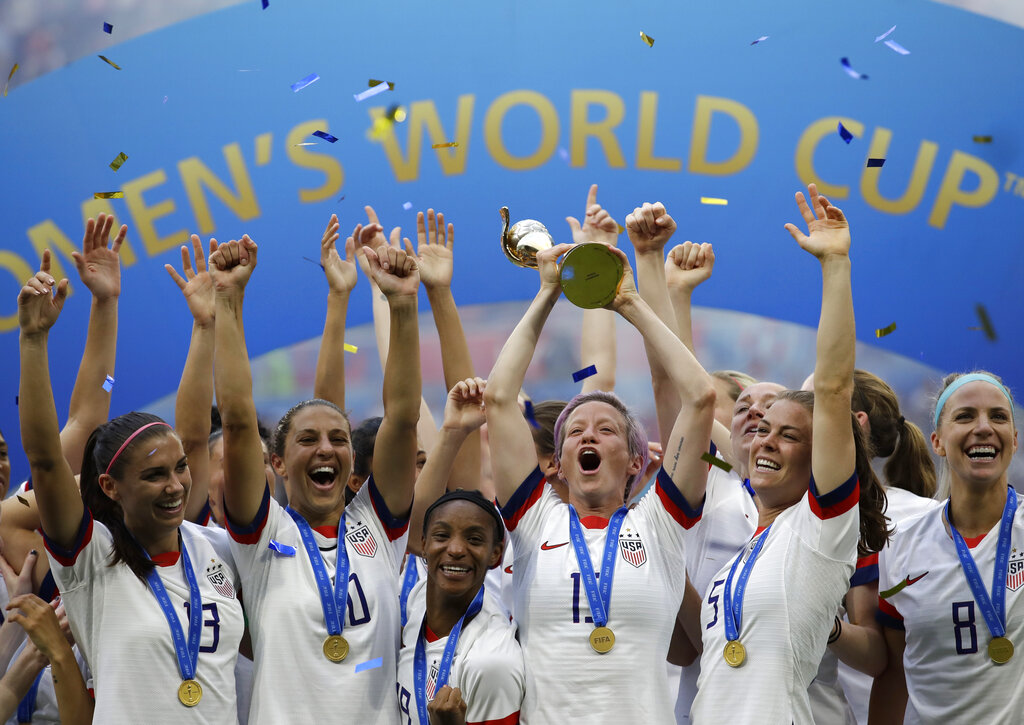 A federal judge has denied a request by American women's soccer players to allow an immediate appeal of his decision to throw out their claim of unequal pay against the U.S. Soccer Federation.

Lawyers for the women had asked him to enter a final judgment on his decision to dismiss the pay claim, which would have allowed them to take the case to the 9th U.S. Circuit Court of Appeals in San Francisco.

“The granting of an immediate appeal will not eliminate the possibility of two trials or the possibility of successive appeals involving interlocking facts,” Klausner wrote Tuesday. “The court has declined the parties' request to stay trial pending the resolution of any appeal. And should a jury render a verdict unfavorable to plaintiffs on their remaining claims, there is no reason to think plaintiffs will not appeal that decision.”

Klauser ruled May 1 the women could not prove discrimination over pay and granted in part the USSF’s motion for a partial summary judgment. He said the union for the women’s national team rejected an offer to be paid under the same pay-to-play structure as the men’s national team’s collective bargaining agreement and the women accepted guaranteed salaries and greater benefits along with a different bonus structure.

He also refused to let go to trial allegations the women were discriminated against because they played more games on artificial turf.

Klausner left intact claims the USSF discriminated in its use of charter aircraft, and in the money it spent on commercial airfare, hotel accommodations, and medical and training support services.

THE ESPYS FOCUS ON HONORS, PANDEMIC AND RACIAL JUSTICE

“One way or another, we intend to appeal the court’s decision which does not account for the central fact in this case that women players have been paid at lesser rates than men who do the same job," Molly Levinson, a spokeswoman for the players, said in a statement.

Members of the United States women's soccer team, winners of a fourth Women's World Cup, pose with the trophy by their plane after arriving at Newark Liberty International Airport, Monday, July 8, 2019, in Newark, N.J. Julie Ertz holds the trophy, Me

“Tonight’s ruling simply means that an appeal may take longer to file and is a reminder that we must not give up our efforts both on and off the field to fight injustice,” Levinson said. "Though we face significant challenges, we are strengthened by the reality that our effort is one part of the greater movement for equality happening in our country right now.”

Players sued in March 2018 under the Equal Pay Act and Title VII of the Civil Rights Act of 1964, and they asked for more than $66 million in damages.