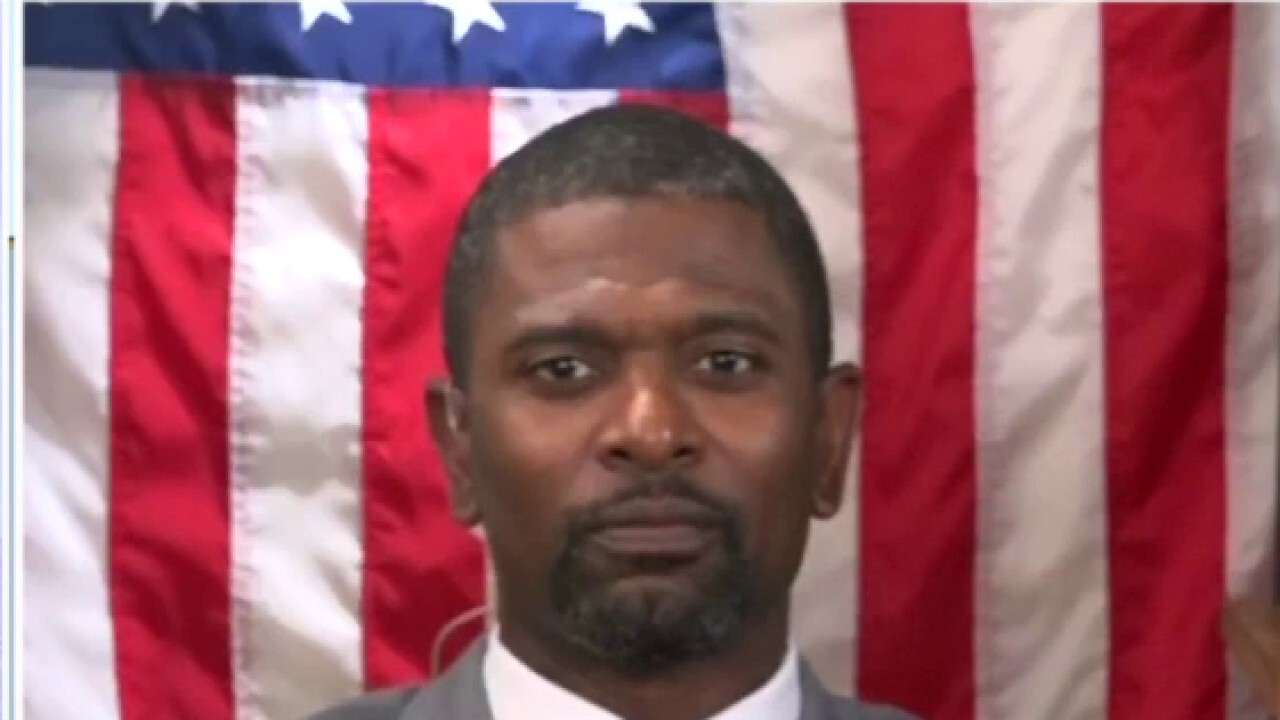 Retired NFL player Jack Brewer, who was involved in a lawsuit against the NFL regarding the alleged use of the assumption that Black players started out with lower cognitive functioning, argues that 'America is better than this.'

Retired NFL player Jack Brewer, who was involved in a lawsuit against the NFL regarding the alleged use of "race-norming" - which assumed Black players started out with lower cognitive functioning - said the league needs to "come out with a real, hard apology."

"America is better than this," Brewer told "Cavuto: Coast to Coast" on Thursday, one day after the NFL pledged to halt the use of "race-norming" in the $1 billion settlement of brain injury claims and review past scores for any potential racial bias.

The practice had made it more difficult for Black players to show a deficit and qualify for an award. The standards were designed in medicine in the 1990s in an effort to offer more appropriate treatment to dementia patients, but critics condemned the way it was used to assess legal damages in the NFL case.

"When you look at race-norming, you’d assume this practice would have been done away with 30, 40 years ago --- but to go into it and assume that my cognitive ability as a Black man is lower than my white peers or any other race is absolutely ridiculous," Brewer said of his challenge to the NFL on its use of "race-norming."

"A number of Black players who have had serious concussions and have neurological issues, you’re saying that they don’t have as severe issues because they started off being not intelligent human beings," he added.

"I mean it’s really disgusting when you think about that, that an institution as large as the NFL and the medical community in general still uses these type of practices," Brewer continued.

He went on to stress that "these are the systematic issues that we need to put our attention on," and that "we need to get to the core systems like ‘race-norming’ that really need to be ended because this nation is better than that."

An NFL spokesperson did not respond to FOX Business’ request for comment.

Wednesday's announcement from the NFL comes after a pair of Black players filed a civil rights lawsuit over the practice, medical experts raised concerns and some NFL families dropped tens of thousands of petitions at the federal courthouse in Philadelphia where the lawsuit had been thrown out by the judge overseeing the settlement.

According to the NFL, a panel of neuropsychologists formed recently to propose a new testing regime to the court includes two female and three Black doctors.

"The replacement norms will be applied prospectively and retrospectively for those players who otherwise would have qualified for an award but for the application of race-based norms," the Associated Press reported an NFL spokesperson said in a statement issued Wednesday. 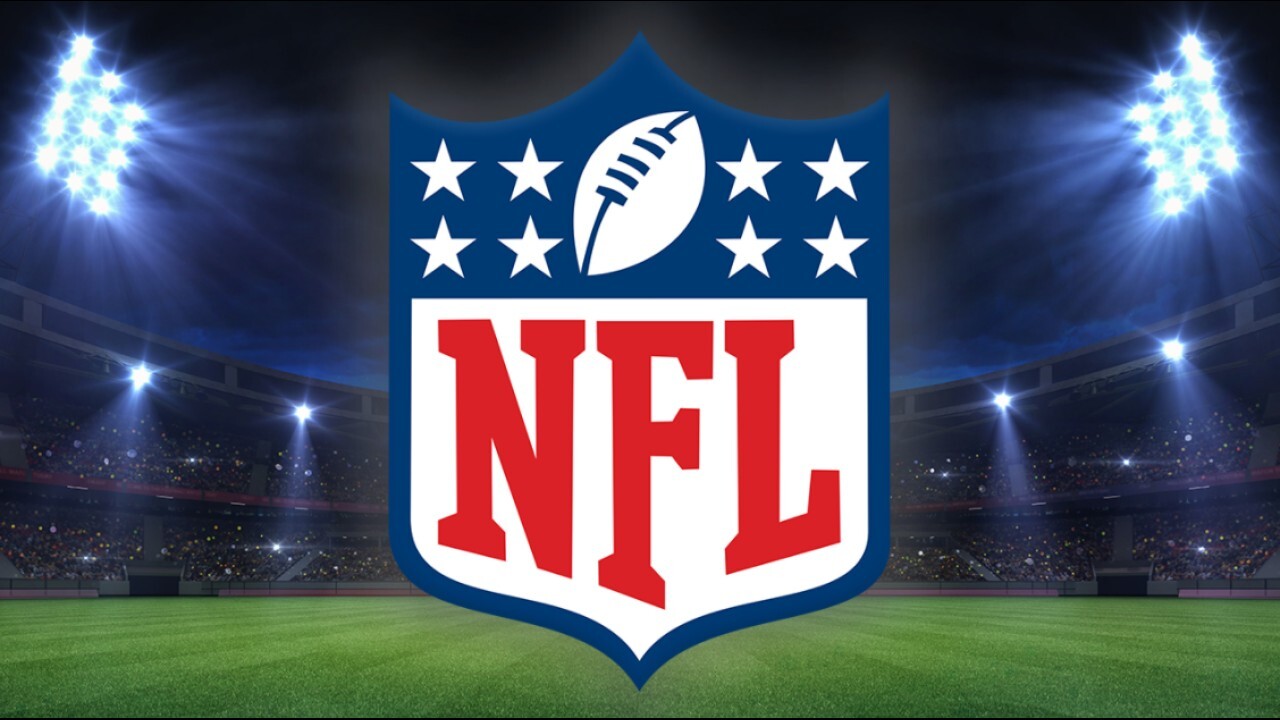 The NFL reportedly said the practice was never mandatory but was left to the discretion of doctors taking part in the program. However, the NFL appealed some claims filed by Black players if their scores were not adjusted for race.

"I had my master’s degree before I went to The National Football League," Brewer noted. "I see myself as someone that’s been blessed with the intelligent level of anyone, no matter what their skin color is."

"I’m part of this lawsuit and I had very serious concussions and numerous injuries in my time in the National Football League --- so to tell me that I’m going to start and my basis is lower than anyone else is absolutely ridiculous," he stressed.

More than 2,000 NFL retirees have filed dementia claims, but fewer than 600 have received awards, the Associated Press reported, citing the most recent report.

"I just really feel sorry for so many of the players now that are in need financially and are not at full capacity when it comes to their mental state," Brewer told host Neil Cavuto, noting that "they’re hurting."

"And you’re talking about over $1 billion in resources that are supposed to go to these players and they’ve been using this system to basically keep the money in their coffers," Brewer went on to say.

He subsequently stressed that "this is the same league that will come and support Black Lives Matter and these type of organizations that are breaking down the traditional family, but they won’t look within their own system and fix these racial injustices."

"I’m standing against that," Brewer said, telling Cavuto that "I don’t want a dime for this."

"I just want to stand up for my brothers who have been done wrong," he continued, stressing that "America is better than this."