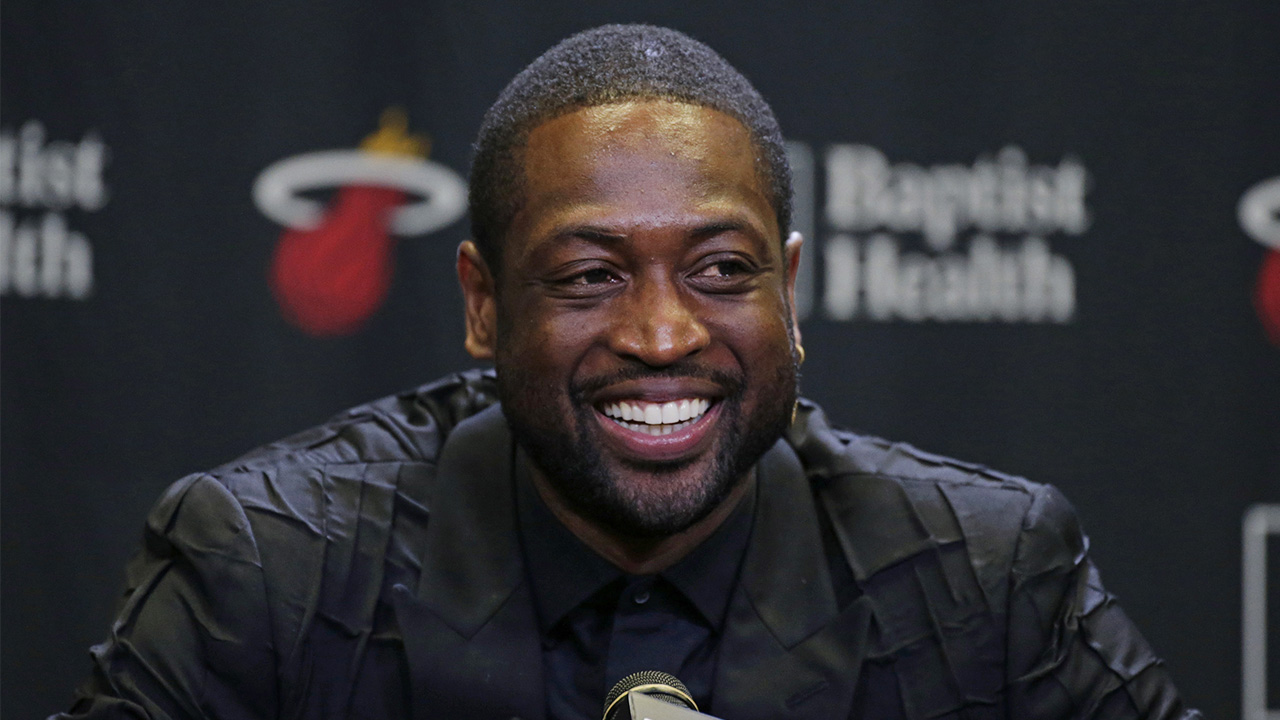 Dwyane Wade is an NBA owner.

The Utah Jazz announced Friday that the 13-time NBA All-Star will join the youngest ownership group in the league.

The group is headed by technology entrepreneur Ryan Smith, who along with his wife, Ashley, acquired majority interest in the Jazz in late 2020.

Wade and Smith have known each other for several years and had discussed working with each other in various capacities.

"Dwyane is not only a basketball legend, he is also a great leader, businessman, and human being," Smith said in a statement. "As we continue to build on the incredible legacy of the Utah Jazz franchise, we are excited to add Dwyane’s experience and expertise to the equation. Utah is an amazing place and I couldn’t be more thrilled about the future of the franchise and the future of this state. Dwyane’s influence will be important to both."

Wade played 16 NBA seasons with Miami, Chicago and Cleveland before retiring after the 2018-19 season. He won three NBA titles and had his No. 3 jersey retired by the Heat last month.

"Partnering with Ryan and the Utah Jazz is the perfect fit as we share the same vision and values," Wade said. "Not only is this group focused on building a championship franchise, they are also committed to using their platform to do good and actively create a more inclusive, equitable world. We share a lot of the same goals and are trying to go the same places in life."

Wade talked about entering into NBA ownership in the final seasons of his career and said in 2019 that he wanted to discuss the potential of joining the Heat leadership group. The sides talked later that year, with no agreement, and it’s not known if the conversations ever resumed.

"I want to congratulate Dwyane on his recent announcement," Heat managing general partner Micky Arison said Friday. "We had discussed having him join our ownership group after his retirement but he was not prepared to commit at the time. Of course I am disappointed that he didn’t reconsider.

"Having said that I wish him good luck and much success with the Jazz. To me Dwyane will always be a Heat lifer."