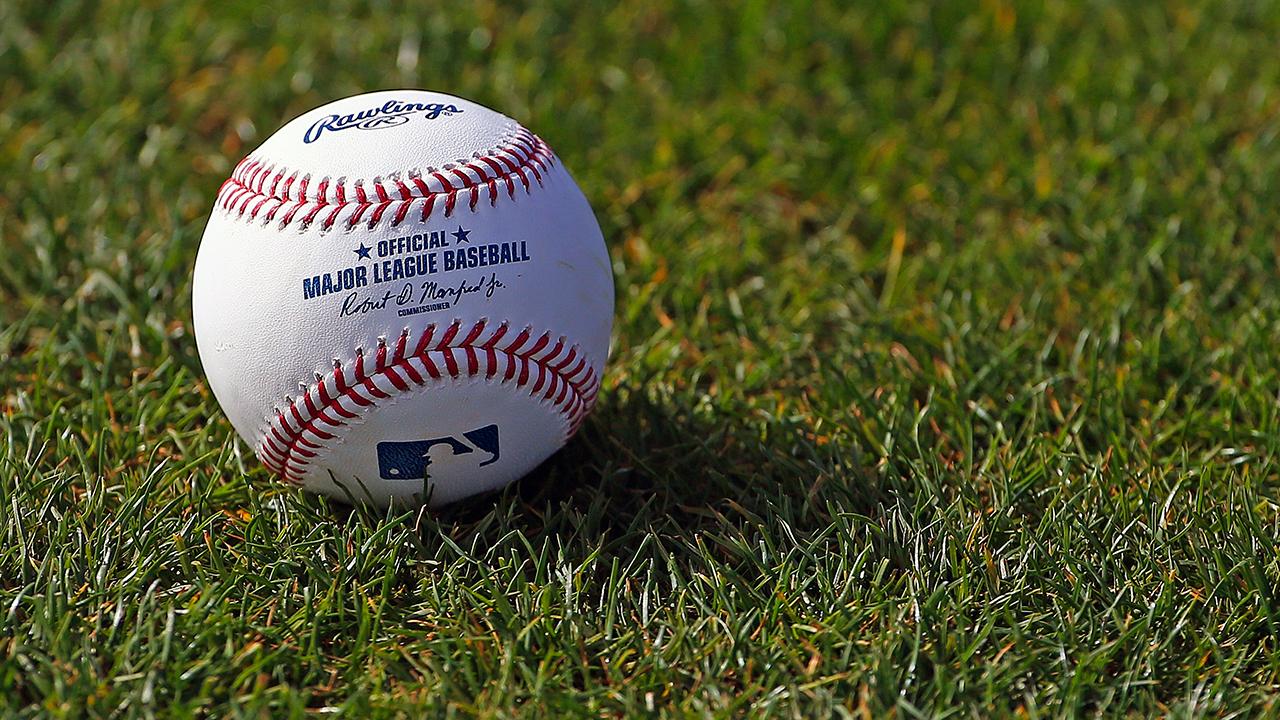 The Los Angeles Dodgers and star outfielder Mookie Betts are finalizing one of the richest contract extensions in MLB history, according to multiple reports.

Betts, 27, is expected to sign a 13-year contract worth more than $380 million as soon as Wednesday, ESPN reported. The contract’s terms include MLB’s shortened 2020 season.

Once finalized, the $380 million deal will rank as the second-richest deal in the history of baseball and one of the most lucrative contracts in the history of U.S. sports. Only Los Angeles Angels star Mike Trout, who signed a $426.5 million extension last year, has a bigger MLB contract.

Patrick Mahomes of the NFL’s Kansas City Chiefs holds the richest contract in sports history after agreeing to a deal worth up to $503 million earlier this month.

A four-time All-Star selection and the 2018 American League MVP, Betts was set to earn a prorated amount of his $27 million salary prior to the extension. MLB will play just 60 games this year due to delays related to the coronavirus pandemic.

The Dodgers acquired Betts in a blockbuster trade with the Boston Red Sox in February. Since his MLB debut in 2014, Betts has accounted for 42 wins above replacement – a statistic that measures a player’s contributions on offense and defense relative to a replacement-level player.