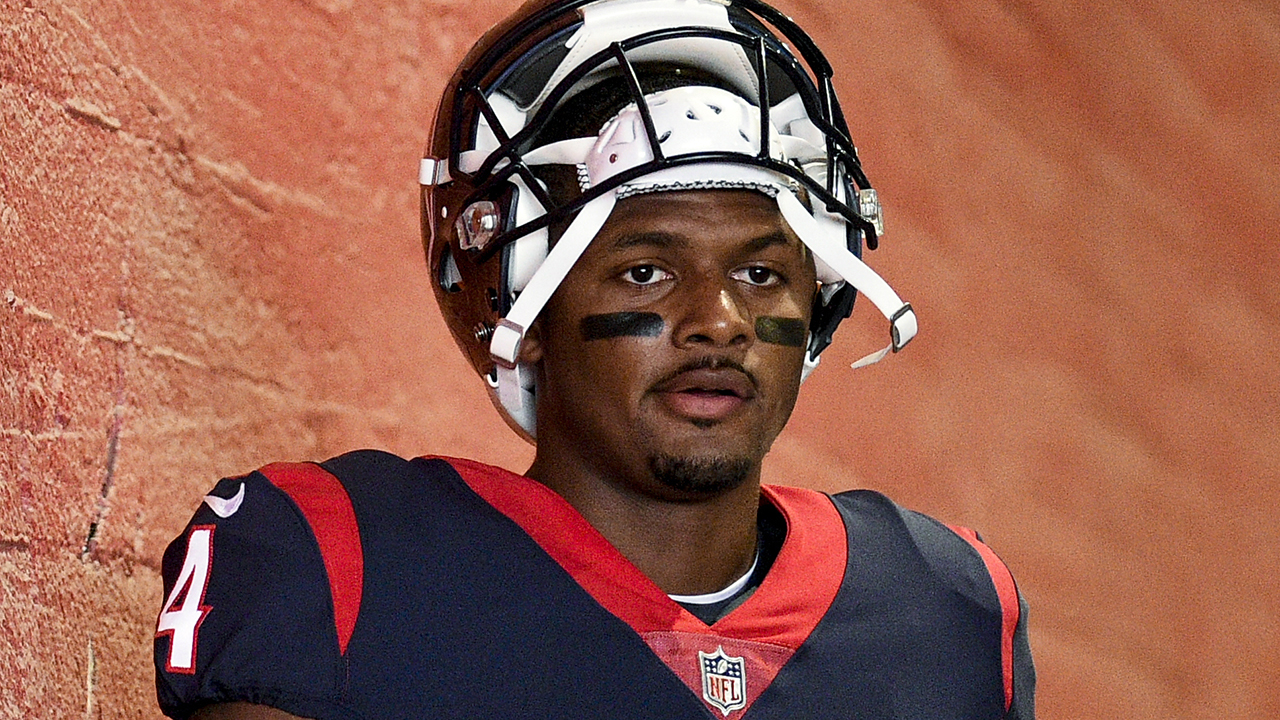 Deshaun Watson’s sexual misconduct allegations have started to hit him in the pocket.

Nike confirmed to FOX Business on Wednesday it was suspending his endorsement deal a day after one of the women who filed a lawsuit came forward in a press conference and another woman was identified in a separate letter. Watson is facing nearly two dozen sexual misconduct lawsuits.

“We are deeply concerned by the disturbing allegations and have suspended Deshaun Watson. We will continue to closely monitor the situation,” Nike said.

Reliant Energy joined the chorus, saying the Houston Texans quarterback will no longer be the company’s brand ambassador.

“Reliant is aware of pending civil lawsuits and a criminal investigation involving Deshaun Watson, Houston Texans quarterback,” Reliant Energy said, via The Athletic. “Our relationship with Watson as a brand ambassador was scheduled to end this spring prior to these allegations, and there are no plans for future engagements or contracts with him. We take accusations of this nature very seriously. With respect to the legal process, we do not have any further comment on this matter.”

According to multiple reports, Watson’s relationship with Beats By Dre was also terminated. Front Office Sports reported, citing a source, Watson and the headphone company were “parting ways.” Beats By Dre did not immediately respond to a request for comment from FOX Business.

Ashley Solis said at a news conference Tuesday held by her lawyer Tony Buzbee and his firm that she is "Jane Doe No. 1." Solis claimed Watson acted inappropriately during a massage session in March 2020.

"I'm a survivor of assault and harassment. Deshaun Watson is my assaulter and my harasser," she said. "I replay the incident over and over in my head as if I'm trying to wake up for some horrible nightmare – only that nightmare is real."

An attorney at Buzbee’s firm read a separate letter from another accuser. The woman, who was not present, was revealed to be Lauren Baxley. She gave permission for her letter to Watson to be read out loud to the media.

"Every boundary, from professional and therapeutic to sexual and degrading, you crossed or attempted to cross," the letter read.

Watson’s lawyer Rusty Hardin said in a subsequent statement that Solis was trying to get a $100,000 payment before filing the lawsuit. Buzbee dismissed the notion in a follow-up statement Tuesday night and tried to shine light back on the alleged victims.