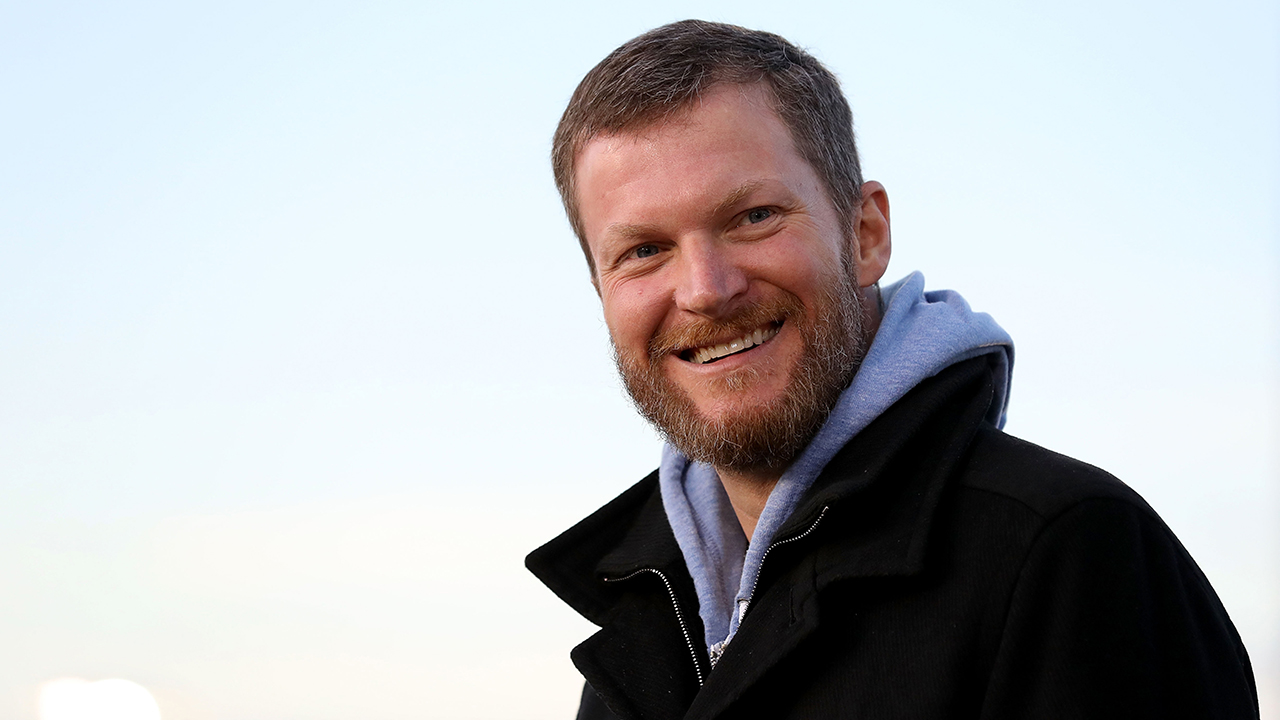 Earnhardt bought the 3,300-square-foot home in 2009 for $2.4 million, two years before he began dating his now-wife Amy. The house, which dates back to 1963, has some character that fits the location. It features a beachy vibe, turquoise shutters, palm trees and an in-ground pool.

Key West is known to have a history of pirate-themed houses, and Earnhardt’s now-sold house certainly shows that character. In the interior, Earnhardt designed it like a pirate ship. It has a skull and crossbones and a ship wheel at the end of the bar, People.com says.

The house has five bedrooms, three full bathrooms and one half bathroom. It also features a wraparound porch, hardwood floors, wood-paneled walls and beamed ceilings. On the second floor of the house there’s a deck with a gate that opens in case someone wants to jump into the pool down below.

Ocean Sotheby’s International Realty represented both Earnhardt and the buyer.

He retired from driving full-time in 2017.