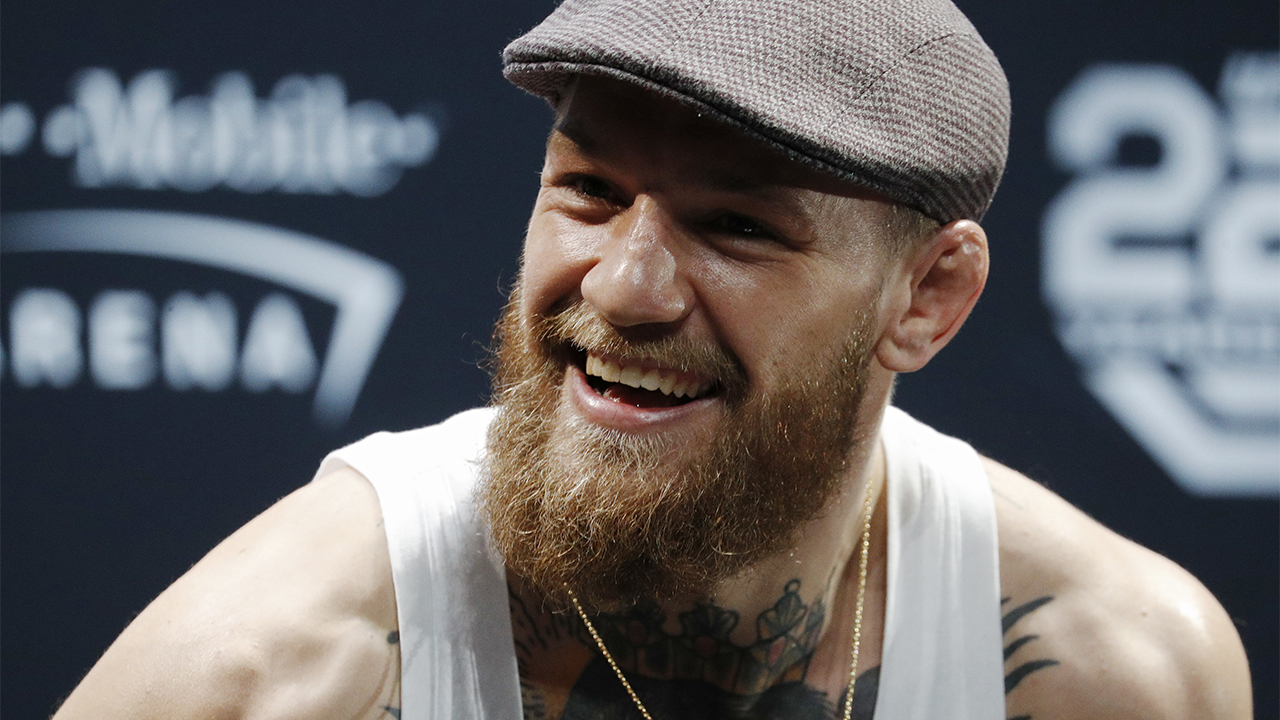 UFC president Dana White expresses his frustration with the mainstream media for reportedly trying to sabotage his events.

Conor McGregor’s first fight in more than a year will be contested in front of fans later this month.

The UFC on Friday promoted its return to Fight Island in Abu Dhabi. There will be three events at UFC’s international stronghold including, UFC Fight Night: Holloway vs. Kattar on Jan. 16, UFC Fight Night: Chiesa vs. Magny on Jan. 20 and UFC 257: Poirier vs. McGregor 2 on Jan. 24.

Abu Dhabi officials said there would be fans allowed to watch the fights.

“Following the reopening of our emirate to international tourism, we are delighted to welcome fans to Etihad Arena, our new world-class events and entertainment venue on Yas Island.” H.E. Ali Al Shaiba, Abu Dhabi’s executive director of tourism and marketing at the Department of Culture and Tourism, said in a news release.

He continued, “Abu Dhabi’s collaborative and coordinated response in tackling the spread of the coronavirus has inspired pioneering health measures to ensure a safe and secure environment. The UFC Fight Island Triple Header on Yas Island this month will once again shine the spotlight on why the UAE is the world’s coolest winter destination, where visitors to Abu Dhabi can safely experience the Emirate’s rich and diverse mix of culture, entertainment and lifestyle attractions.”

UFC said the company will adhere to Abu Dhabi’s coronavirus guidelines, which means athletes, coaches, staff and resort employees will be in a bubble environment on the island. The company said there will also be “restricted zones which will allow for fans to safely attend the events” at the Etihad Arena.

Tickets for the events were available but quickly sold out. The prices ranged from $215 to $1,350, TSN noted.

McGregor and Poirier will headline UFC 257 – the first big pay-per-view of 2021 for UFC. McGregor beat Poirier via TKO on Sept. 27, 2014. The fight didn’t go for more than two minutes. The Irishman last fought on Jan. 18, 2020. He defeated Donald Cerrone via TKO. Poirier last fought in June. He beat Dan Hooker via unanimous decision.

Max Holloway and Calvin Kattar will headline the first event on the island. Both fighters are looking to stay in the featherweight title picture. Michael Chiesa and Neil Magny will battle in a welterweight fight.

“I’m pumped to start the year with a straight week of great fights – Saturday, Wednesday and Sunday – for fight fans all over the world with FIGHT ISLAND Triple Header,” UFC president Dana White said in the press release.