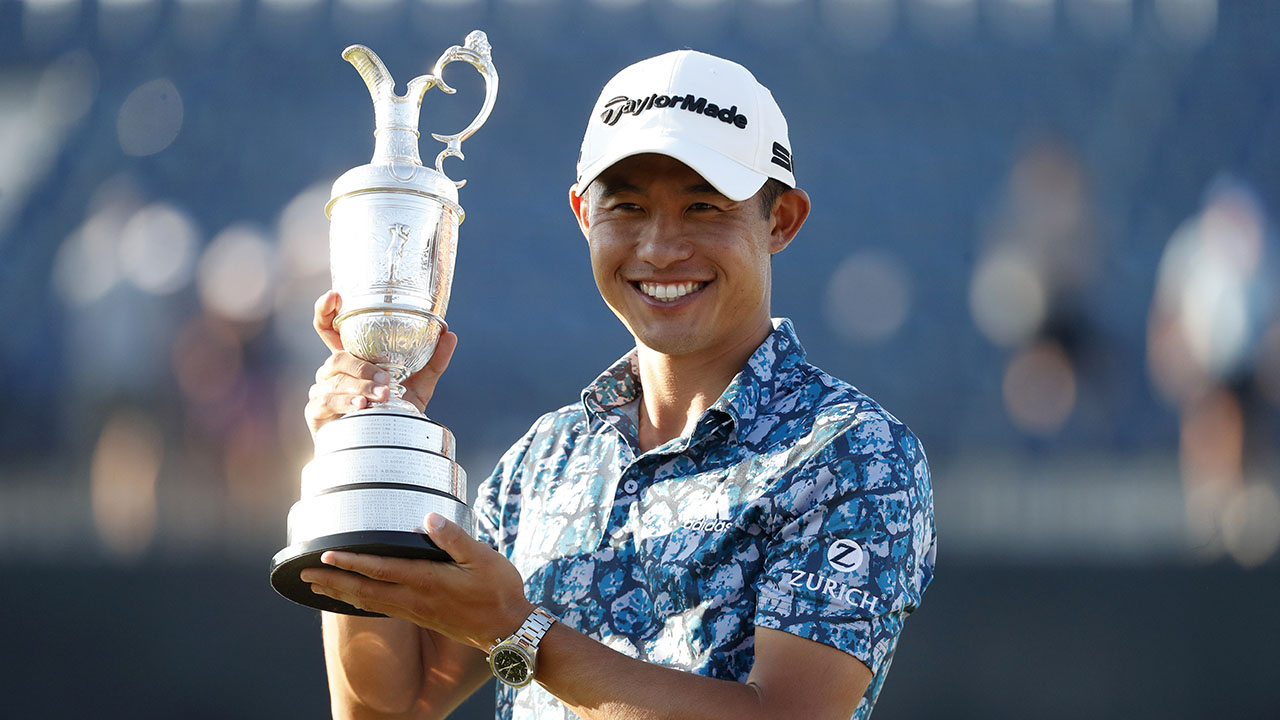 Collin Morikawa won his second major title on Sunday, edging Jordan Spieth and others for a victory at the Open Championship.

Morikawa took home a nice chunk of change with the victory.

He earned $2,070,000 for the victory at Royal St. George’s Club. According to the PGA Tour, Morikawa has earned the most during the season so far. He has taken home $6.9 million in 19 tournaments this season.

The Open Championship was his second win of the season. He won the WGC-Workday Championship at The Concession back in February.

He played the final 31 holes at Royal St. George’s without a bogey. He started the final round of the tournament one shot behind the leader and finished two strokes ahead of Spieth.

Morikawa’s score was the lowest score in the 15 times the Open Championship was played at Royal St. George’s. He carded a 66 in the final round after shooting a 67 in the first, a 64 in the second and a 68 in the third.

"When you make history, it’s hard to grasp, it’s hard to really take it in ... At 24 years old, it’s so hard to look back at the two short years that I have been a pro and see what I’ve done because I want more," he said.

Morikawa finished the tournament 15-under par. Spieth was 13-under while Jon Rahm and Louis Oosthuizen finished 11-under. South African pro Dylan Frittelli rounded out of the top five with a 9-under.