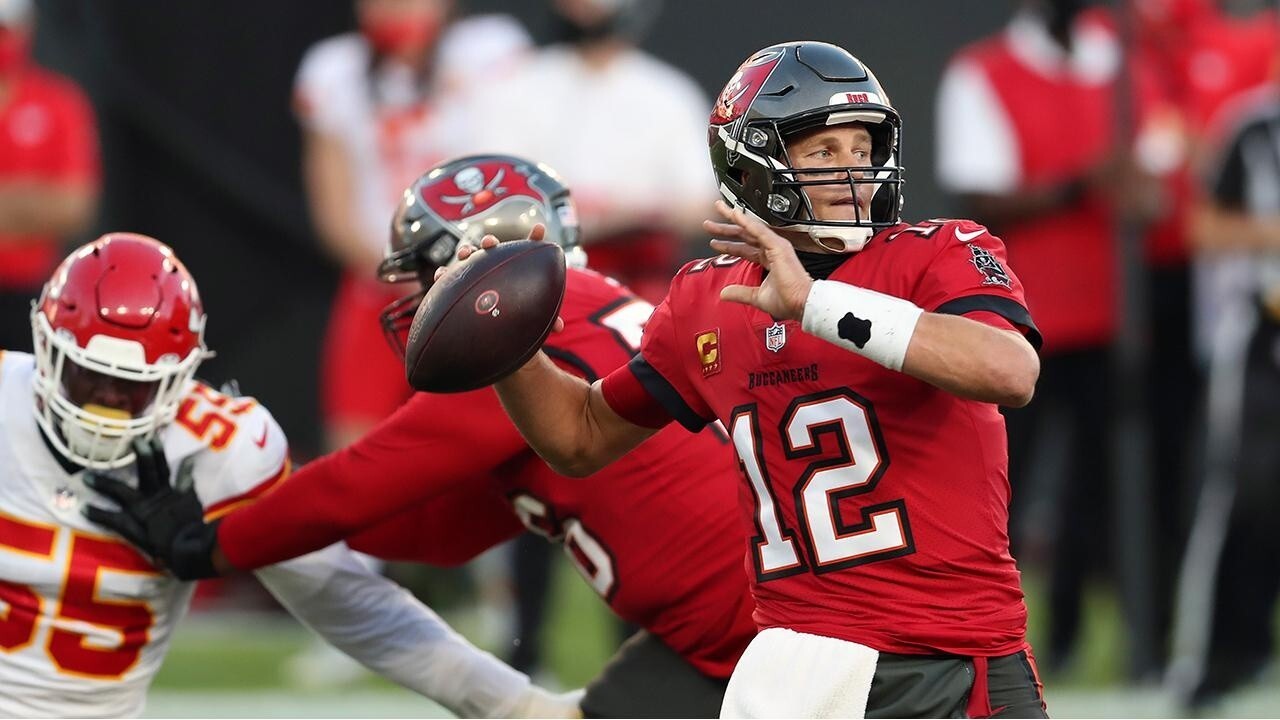 Tampa Bay Buccaneers defensive end William Gholston had something else on his mind this week as he prepares to try and make an impact in Super Bowl LV against the Kansas City Chiefs.

Gholston, the veteran defensive lineman, made a $225,000 donation to the Moffitt Cancer Center to aid the research in cancer health disparities, including breast, colon and prostate cancers, which disproportionately affect Black men and women, the organization announced Tuesday.

“When I was presented with the opportunity to donate and be a part of the betterment of cancer research for Black communities, I could not think of a better way to honor my family,” he said in a news release.

He added: “My father and uncle both died battling cancer, and my mother has won her battle with cancer multiple times.  This battle is hard. The fight is hard, and any amount of research or help is huge in my eyes. I hope this donation helps others who are fighting or may have to fight down the line. You can never get the time back, but with this effort, we may be able to add more time for others.”

Gholston’s mother, Dawn Ward, told Bay 9 News she was initially surprised when he heard about her son’s donation.

“I just knew that he was donating. I didn’t know it was gonna be in honor of me and his dad. And I was like 'aww' and it kind of made me cry,” she told the station.

B. Lee Green, the center’s vice president of diversity, public relations and strategic communications, said the donation will go to the George Edgecomb Society – a part of the Moffitt Cancer Center, which targets the elimination of health disparities among African Americans.

Gholston is about to wrap up his eighth season in the NFL. The Buccaneers selected him in the fourth round of the 2013 NFL Draft. He is set to play in his first Super Bowl.