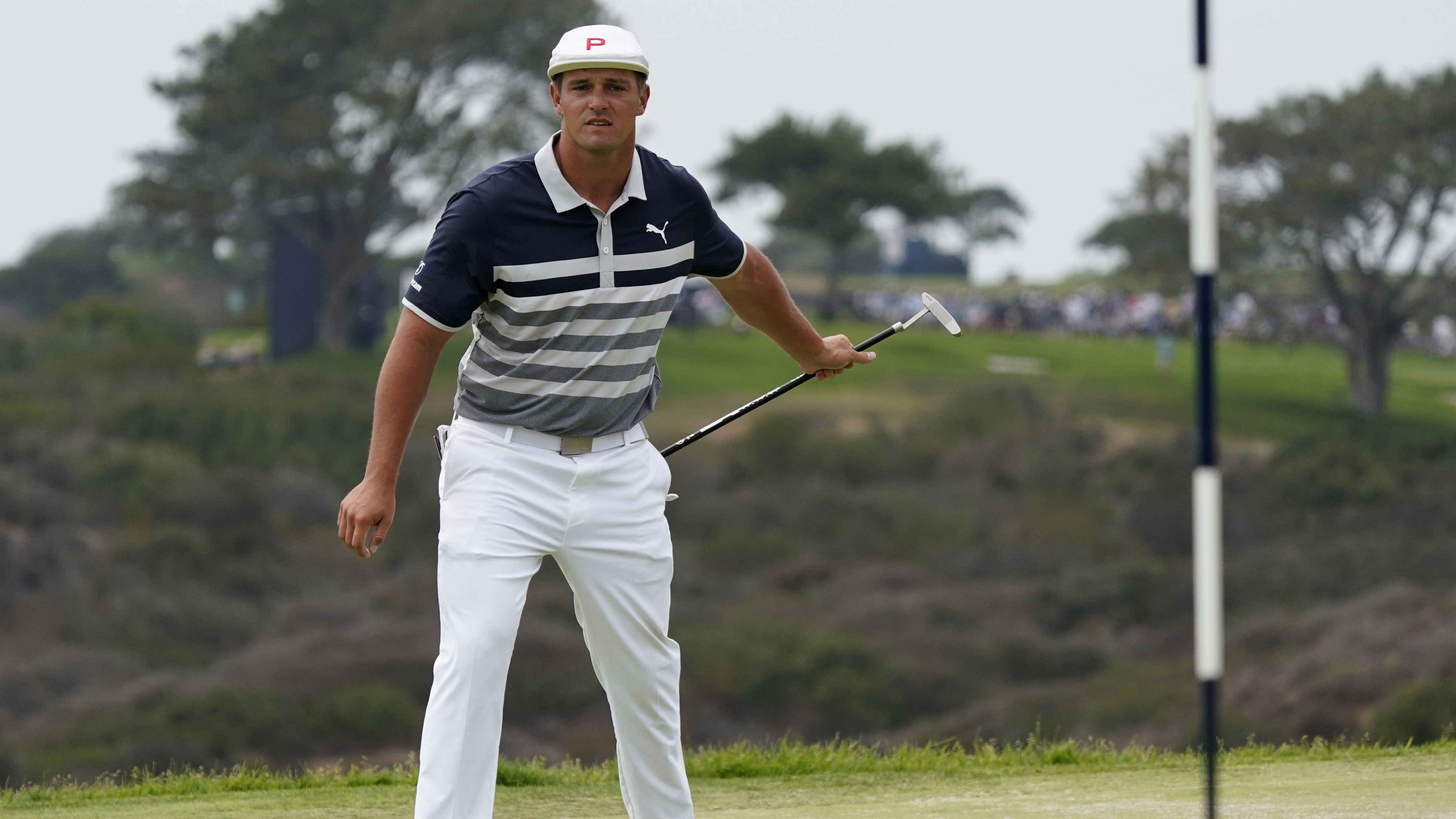 Bryson DeChambeau made a strong run attempting back-to-back U.S. Open wins with his first nine holes on Sunday but he would quickly unwind on the back nine in what would prove to be some very costly mistakes.

DeChambeau, 27, had gone 30 consecutive holes without a bogey but things took a turn for the worst after he bogeyed on holes No.11 and 12.

DeChambeau double-bogeyed on the following hole -- a moment that went viral after his ball landed right near a beer box -- and he never recovered from that point on.

Unfortunately for DeChambeau, his sudden collapse on the green cost him roughly $200,000 in potential earnings, Yahoo Sports reported. He went from being tied for seventh, to finishing tied for 26th.

"I didn’t get off the rails at all. It’s golf," DeChambeau said. "I’ve had plenty of times where I hit it way worse than today and I won. It’s just one of those things where I didn’t have the right breaks happen at the right time."