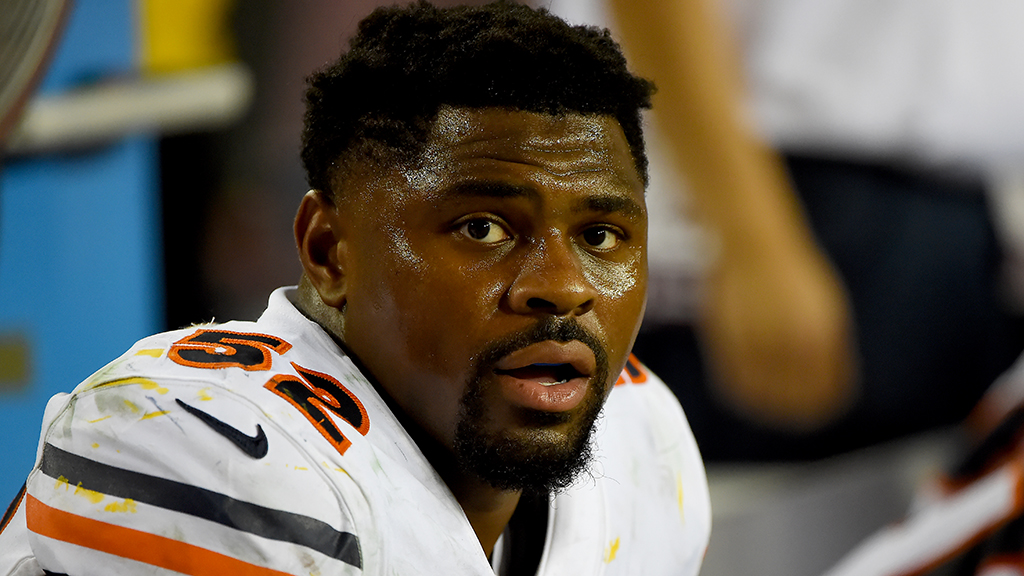 Chicago Bears linebacker Khalil Mack brought some Christmas cheer to residents of his Florida hometown when he paid off all the holiday layaway accounts at his local Walmart, but the megastore said Tuesday that the money used to clear the accounts was “mishandled.”

Mack paid off $80,000 in layaway accounts but a Walmart spokesman said in a statement an “extensive internal review” found “the store did not handle the transaction in keeping with Walmart’s guidelines.”

“We appreciate Khalil Mack's generosity in paying off layaway items for hundreds of customers in the Fort Pierce community,” the spokesman said.

A representative from Mack’s charity made the donation by paying more than $60,000 in layaway accounts at the store, according to NBC Chicago. However, the spokesman said that at least $20,000 of the funds possibly went to store associates. It was unclear how many workers benefited from the cash.

WHICH SUPER BOWL MATCHUP WILL SCORE THE NFL'S BIGGEST AUDIENCE?

“We here at Walmart would like to thank the Khalil Mack Foundation for your generosity, and for making so many families happy for the holidays! Everyone is truly greatful for everything you have done for them!” the store wrote on its Facebook page at the time.

More than 300 layaway accounts were covered with the donation.

Walmart has not elaborated on what happened with the rest of the money, but the spokesman said the company has “taken corrective action.”