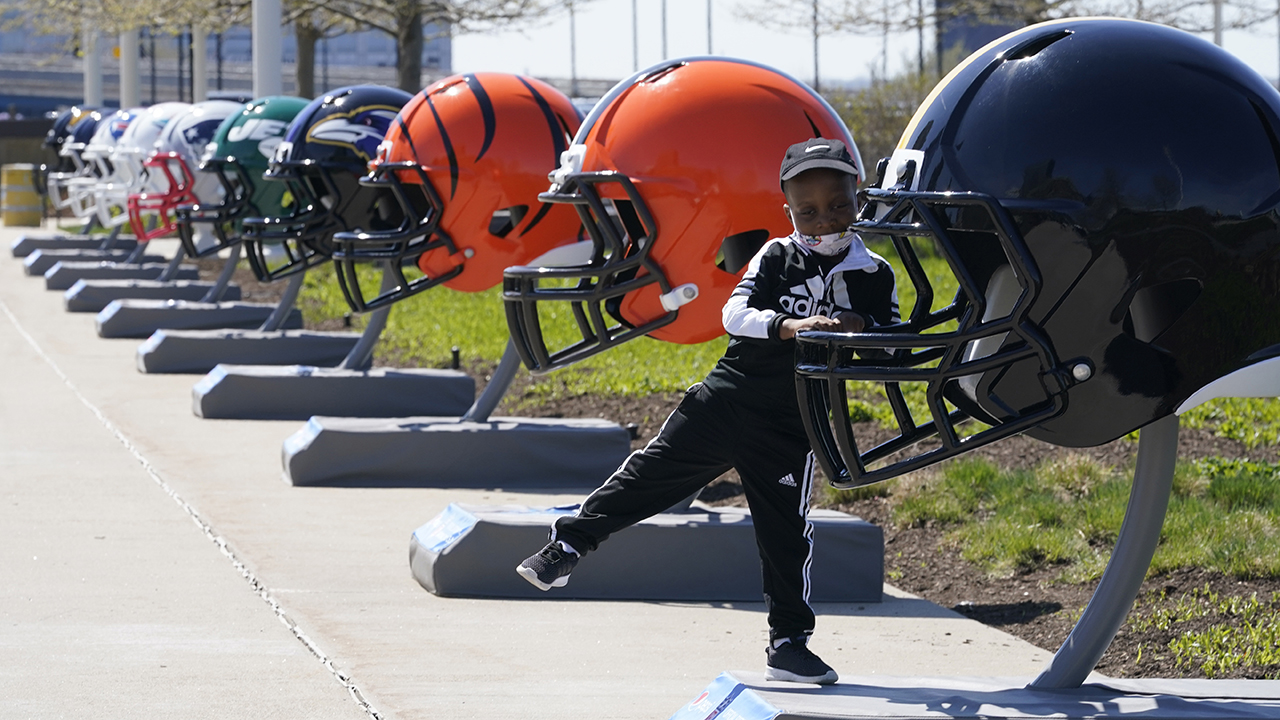 Amazon and the league announced Monday that Prime Video will take over the entire package in 2022, which will make it an 11-season deal through 2032. It was originally supposed to begin in 2023 when the league's new media rights deals kick in.

This is the first time a streaming service has had the full rights to an NFL package.

"This expedited deal is an immediate differentiator for us as a service, as it gives Prime members exclusive access to the most popular sport in the United States," Marie Donoghue, Amazon’s vice president of global sports video, said in a statement.

Prime Video will carry 15 regular-season games on Thursday night along with one preseason game. Games will be available on stations in the markets of the participating teams, which is the same practice when they are on ESPN and NFL Network.

NBC has the opening game of the season and also Thanksgiving night, and there is no Thursday night match in the final week of the schedule.

Amazon has partnered with the league to stream 11 Thursday night games since 2017, but it will take over the entire package from Fox, which has had it since 2018. Amazon streamed a Week 16 Saturday game between the 49ers and Cardinals last year that was seen by an estimated 11.2 million total viewers and had an average minute audience of 4.8 million. That was the largest audience to stream an NFL game.

Fox and NFL Network will broadcast "Thursday Night Football" this season. The league will announce the schedule on May 12.

NFL Network, which has carried games since 2006, will still have seven regular-season games, most likely on Saturday late in the season.

Amazon's $13.2 billion agreement with the league is a part of what will be $113 billion coming to the NFL under the new rights agreements negotiated in March. That is an increase of 80% over the current deals.