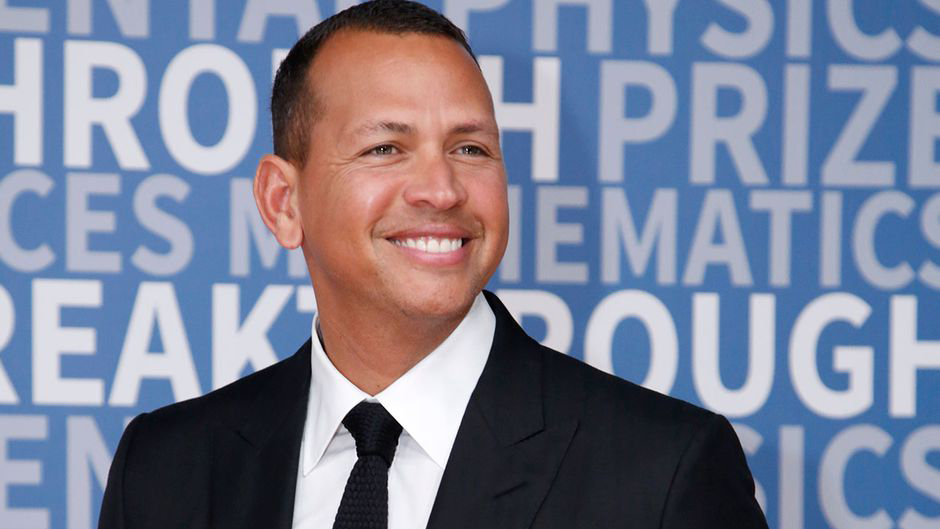 Former MLB star Alex Rodriguez and billionaire entrepreneur Marc Lore agreed to terms with Glen Taylor for the sale of the Minnesota Timberwolves and the WNBA’s Minnesota Lynx, the team announced.

Glen Taylor announced the deal was done just a few days after the 30-day window for negotiations to be finalized had closed.

"Glen Taylor has reached an agreement with Marc Lore and Alex Rodriguez regarding the sale and future ownership of the Timberwolves and Lynx," the team said in a statement on its website. "The transaction will close following league approval, beginning the transition of ownership and a new chapter of Minnesota Timberwolves and Lynx basketball."

Front Office Sports reported on Thursday that the deal is expected to be around $1.5 billion.

Taylor has owned the team since 1994. He bought it for $88 million just as the organization was set to find a new home in New Orleans. He said in April the pair traveled to meet him and his wife at their Florida home and found he was comfortable with Rodriguez and Lore.

Rodriguez retired from MLB after the 2016 season. He has since started A-Rod Corp., which has worked in many business ventures in the Miami area. He and his ex-fiance Jennifer Lopez made a failed attempt at purchasing the New York Mets, which is now owned by billionaire Steve Cohen.

Lore was Walmart’s e-commerce chief from 2016 until the end of this past January. He will still serve as a strategic adviser through September.

Fox News’ Ryan Gaydos and The Associated Press contributed to this report.