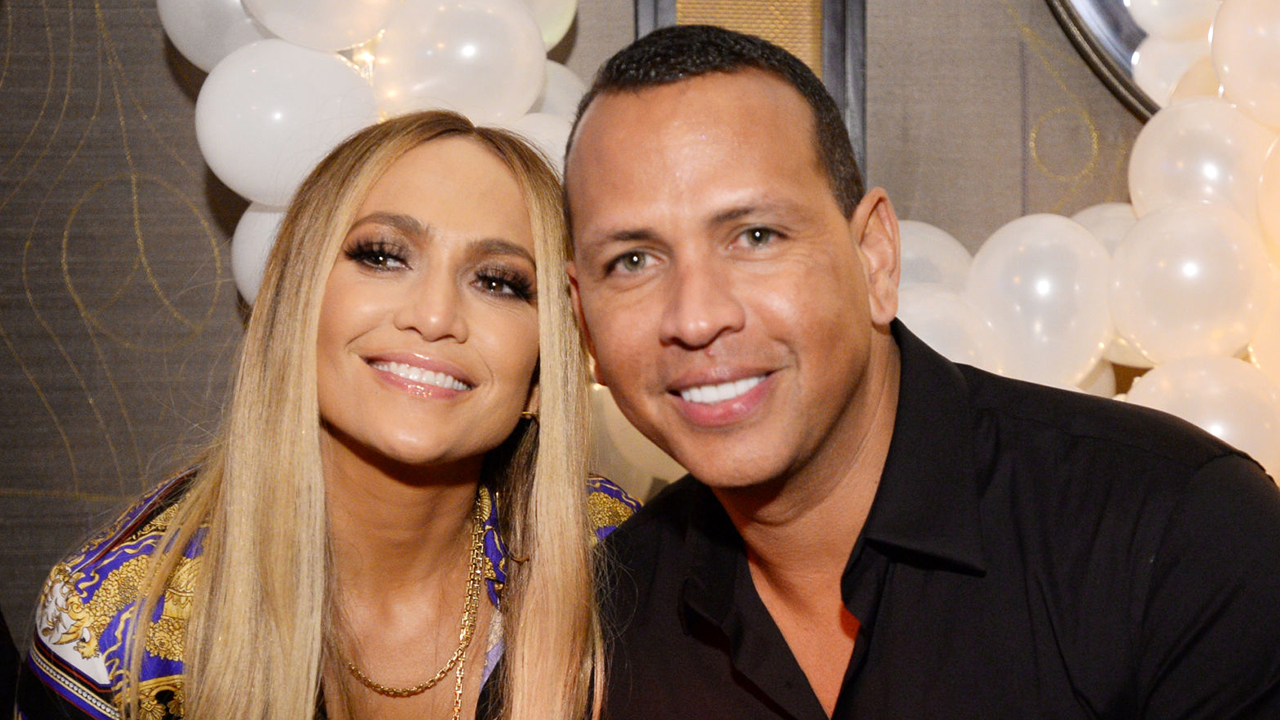 Former major league star Alex Rodriguez and fiancee Jennifer Lopez have backed out of the bidding to purchase the New York Mets amid reports that the Wilpon family is finalizing a deal with billionaire hedge fund manager Steve Cohen.

Rodriguez announced Friday night that despite “a fully funded offer at a record price,” their group was pulling its offer.

“The consortium said that they are disappointed to not be part of the revitalization of New York City and provide an exhilarating experience for the fans and wish the Wilpon family and the entire Mets organization well," the celebrity couple said in a statement.

Media reports Friday night said that Cohen had entered final negotiations and was expected to finalize a deal with the team in the coming days. The Mets declined to comment.

COHEN BIDDING $2B FOR METS FRANCHISE AND $2B FOR CABLE NETWORK: GASPARINO

Cohen also entered negotiations to purchase the Mets last year, but the deal fell apart in February. The hedge fund manager bought an 8% limited partnership stake in 2012 for $40 million. The deal under discussion would have seen him acquire an 80% controlling share in a transaction that values the team at $2.6 billion, and the Wilpons would have remained in place for five years.

“Alex and I are so disappointed!!,” Lopez wrote on Twitter. "We worked so hard the past 6 months with the dream of becoming the first minority couple and the first woman owner to buy her father’s favorite Major League Baseball team with her own hard earned money. We still haven’t given up!! #NYForever