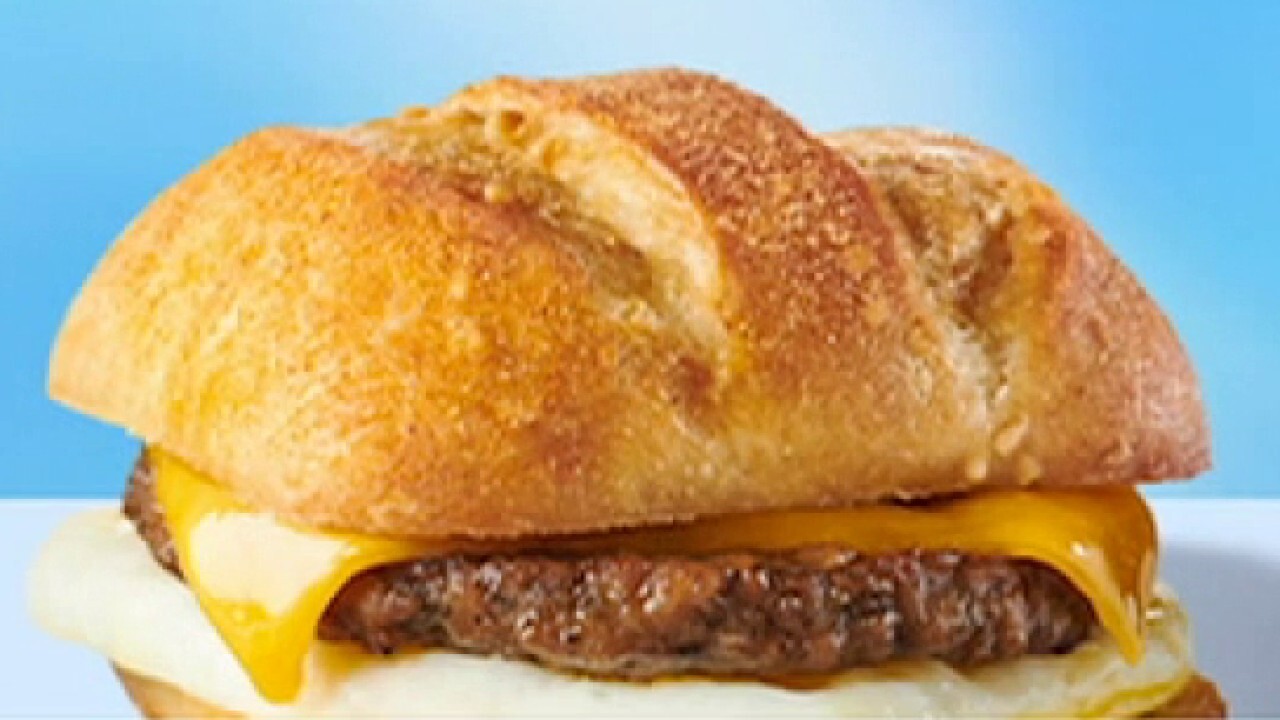 HONG KONG - Starbucks Corp (SBUX.O) said on Tuesday it will add plant-based food and beverages to menus across Asia from September, including products from Impossible Foods, Oatly and Beyond Meat Inc (BYND.O), as it targets more environment-conscious diners.

The Seattle-based coffee chain said it was introducing products in markets such as Hong Kong, Singapore, New Zealand, Taiwan and Thailand that suit local tastes and preferences.

Producing plant-based food and beverages is less demanding on the environment compared with items relying on animal agriculture, which typically needs far more land and water.

Starbucks said its new food items will include the Spiced Impossible Puff and Maize Impossible Sandwich in Hong Kong, and Beyond Meat Bolognese Penne in Taiwan.

In Singapore, it will launch the Impossible Wrap comprising an Impossible Burger patty, avocado omelette, mushroom, caramelised onion and cheese.

Drinks will include the Oatmilk Cocoa Macchiato from Oatly in Malaysia, the Philippines and elsewhere.

Starbucks began offering plant-based meals in Canada in February, and in April said it would do likewise in China. The initiative comes as Impossible Foods, Oatly and Beyond Meat look to expand into Asia.