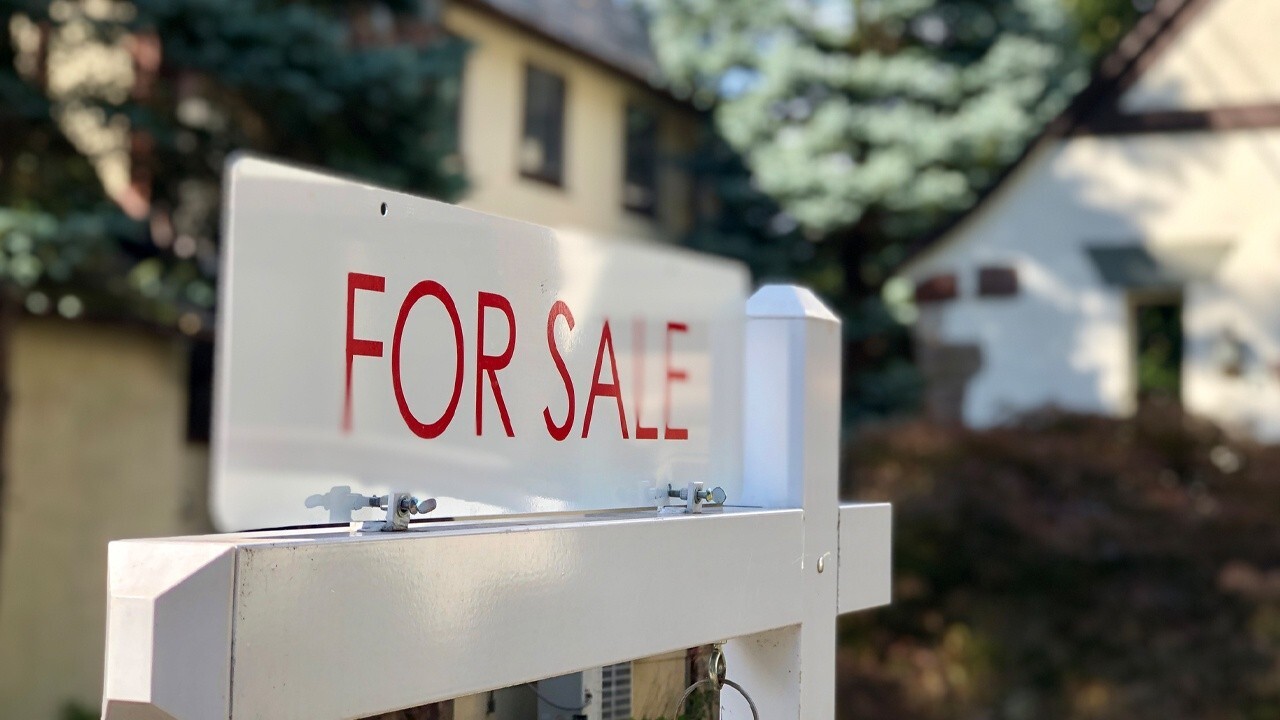 Venture capitalist David Skok is the buyer of the late financier and convicted sex offender Jeffrey Epstein’s Palm Beach estate, which sold this week for $25.845 million, according to a person familiar with the deal.

Mr. Skok, a partner at Matrix Partners, purchased the waterfront property through a trust, property records show. The seller was real-estate developer Todd Michael Glaser, who bought the compound for $18.5 million in March, according to records. This spring, Mr. Glaser and his partners demolished the existing house and listed the vacant lot in May for $29.95 million.

The Palm Beach property has roughly 170 feet of water frontage on the Intracoastal Waterway, as well as views of Tarpon and Everglades islands. It is located roughly a mile from Mar-a-Lago, former President Donald Trump’s private club, and a few blocks from the Everglades Golf Course. Epstein bought the house for $2.5 million in 1990, records show. Prosecutors have said it played a role in his alleged sex-trafficking schemes.

After demolishing the house, Mr. Glaser planned to build a roughly 14,000-square-foot home, reported The Wall Street Journal. However, in July the Palm Beach architectural review board rejected the design. Mr. Glaser said he submitted a second set of plans, which he now intends to withdraw.

Mr. Glaser said land prices in Palm Beach are skyrocketing because there is so little inventory on the market. Meanwhile, construction costs are also rising.

"I’d rather just buy land, sit on it for six to eight months, knock down what’s there, get it ready for somebody else and boom, I’m out," he said.

Mr. Glaser paid $85 million for Tarpon Island in July, setting a record for a non-oceanfront home in Palm Beach. He is relisting the private island for $120 million.

Mr. Skok did not respond to requests for comment.