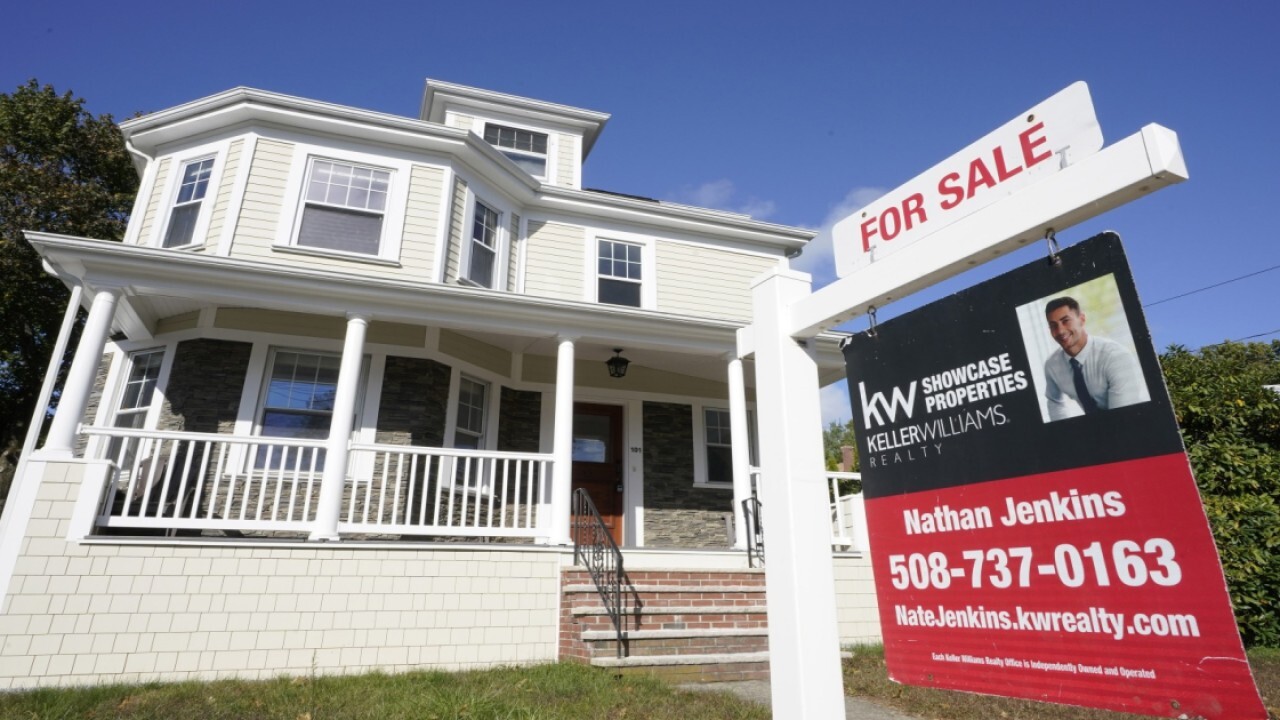 Real-estate brokerage Redfin Corp. has agreed to buy apartment search site operator RentPath Holdings Inc. out of bankruptcy for $608 million, in a deal that would combine operators of leading U.S. property listing websites for purchasing and renting a home.

The all-cash deal announced Friday comes months after an earlier acquisition agreement between RentPath and real-estate data provider CoStar Group Inc. was blocked by federal antitrust regulators. Redfin’s proposed acquisition of RentPath is subject to antitrust approval by the Federal Trade Commission and a bankruptcy judge.

The acquisition of Atlanta-based RentPath would give Seattle-based Redfin listings for more than 20,000 apartment buildings, the companies said. RentPath, which filed chapter 11 last February, owns property sites ApartmentGuide.com, Rent.com and Rentals.com, which attract on average about 16 million monthly visitors, the company said.

Redfin Chief Executive Glenn Kelman said the proposed tie-up would increase traffic for RentPath’s sites because about 20% of Redfin’s monthly visitors are also looking for homes to rent.

The proposed sale also provides a way for RentPath to exit chapter 11 following the collapse of its proposed tie-up with CoStar. RentPath pulled out of the deal after spending months working with CoStar to try to get the FTC to approve the acquisition.

The FTC in December sued to block the transaction, arguing that CoStar and RentPath had for years been each other’s closest rivals and that a merger of the two companies would eliminate competition that benefits both renters and property managers. CoStar disputed the FTC’s lawsuit.

The collapse of that deal has resulted in a fight in bankruptcy court over RentPath’s attempt to recover from CoStar a $58.75 million breakup fee. CoStar, meanwhile, filed a lawsuit against RentPath that accused the company of not doing its part to defend the transaction before the FTC, a claim RentPath has denied.

RentPath said when it filed for chapter 11 last year that it needed to address approximately $687.7 million in long-term debt on its balance sheet, which it said limited the company’s ability to invest in growth initiatives and marketing. For 2020, RentPath said it recorded $194 million in revenue

RentPath has sought permission to increase the size of its bankruptcy loan by $20.8 million, funding the company said it needs to keep operating normally during a longer-than-anticipated stay in chapter 11.