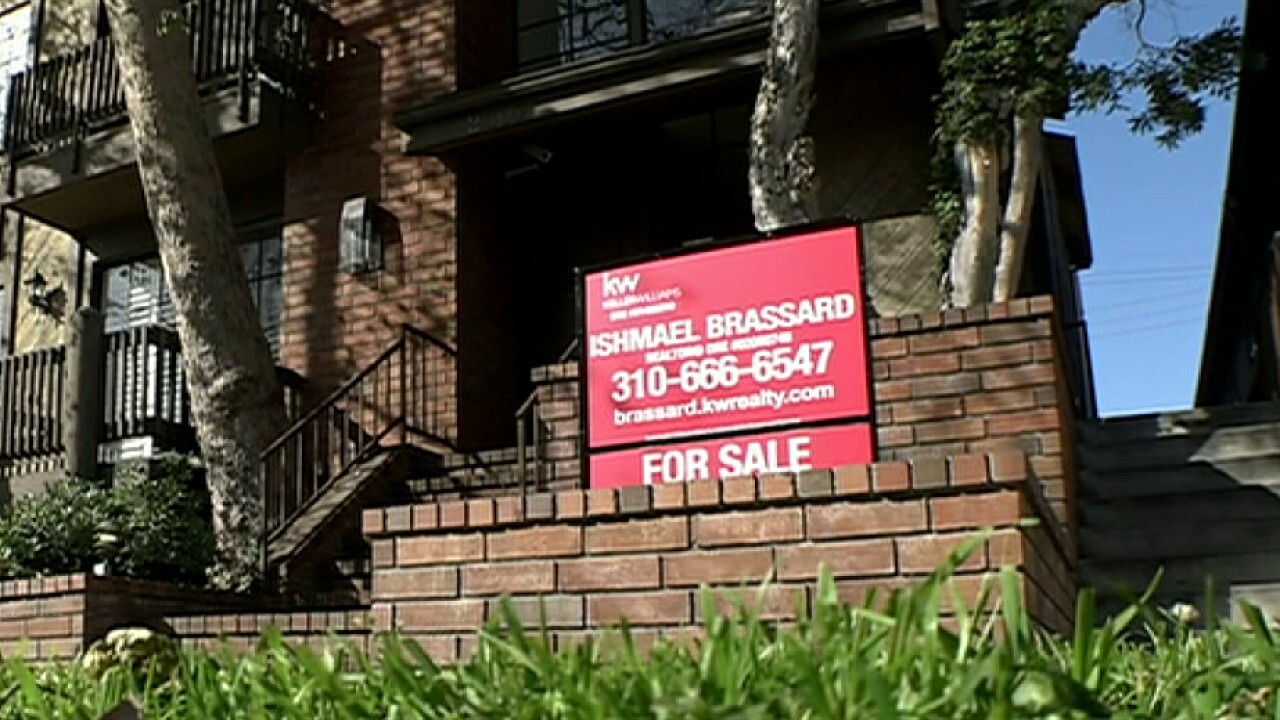 Mortgage rates in the U.S. fell to a record low for the eighth time this year, according to Freddie Mac, which brings the average home mortgage to 2.88 %.

STIMULUS MISSING $500? YOU MIGHT BE GETTING A SURPRISE IN THE MAIL

Matthew Speakman, the Zillow economist, told MarketWatch that the lower rate is due to “the inability for the federal government to agree to a new fiscal relief bill last week finally tipped rates over the edge and down to new all-time lows.”

DO YOU REALLY NEED A WILL?

Freddie Mac, the mortgage buyer, reported that the average rate on the 30-year home loan dropped to 2.88% from 2.99% last week. It was the lowest level since Freddie started tracking rates in 1971. By contrast, the rate averaged 3.60% a year ago.

“We expect rates to stay low and continue to propel the purchase market forward,” Sam Khater, Freddie Mac’s chief economist, said, according to HousingWire.com. “However, the main barrier to rising demand remains the lack of inventory, especially for entry-level homes.”

Homebuying demand continues as one of few bright spots in the economy, with the recovery stagnating. The government reported Thursday that nearly 1.2 million laid-off Americans applied for state unemployment benefits last week, evidence that the pandemic keeps forcing companies to slash jobs just as a critical $600 weekly federal jobless payment has expired.