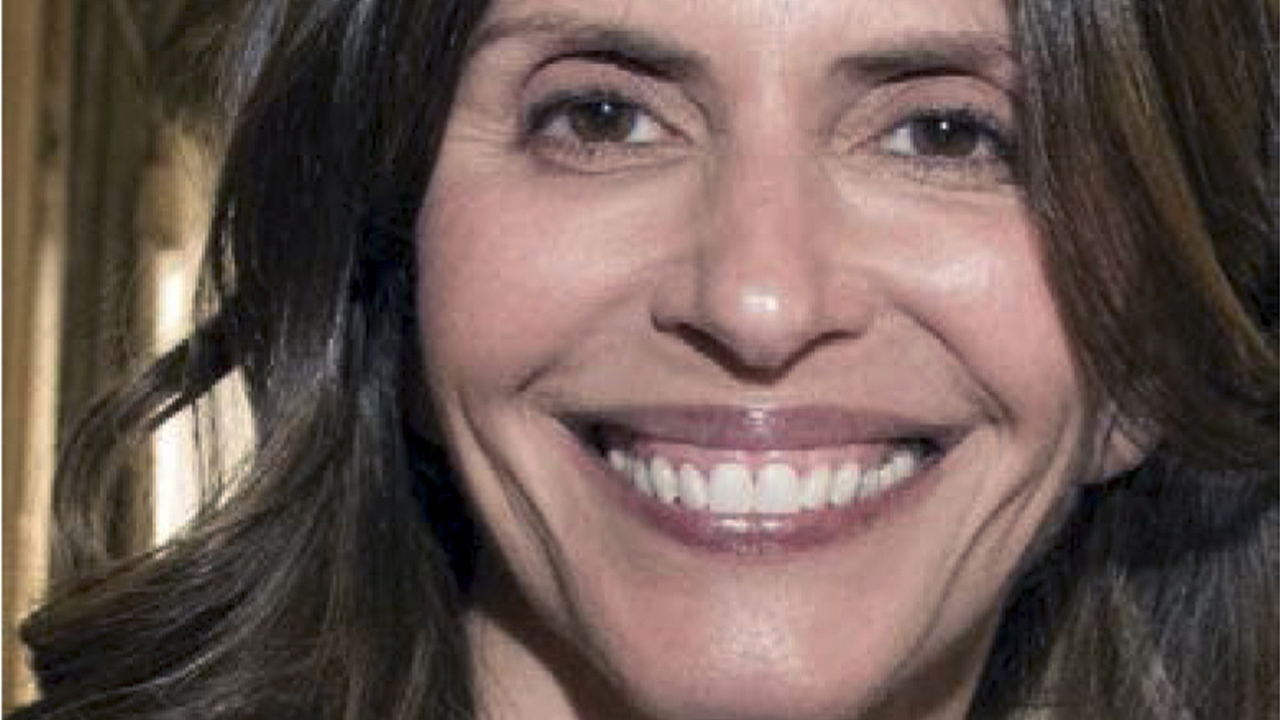 The home where missing Connecticut mom Jennifer Dulos and her estranged husband Fotis Dulos lived before their nasty divorce battle and her mysterious disappearance has been put on the market for $1.75 million.

The six-bedroom house in Farmington, Connecticut, is part of a sell-off sale for the estate of Fotis, who took his own life in January while charged with Jennifer’s murder, the Hartford Courant reported.

The couple moved there in 2012 to raise their five children, but Jennifer moved out with the children five years later, the report said.

FILE - This undated file photo provided by the New Canaan, Conn., Police Department shows Jennifer Dulos. The former home of Dulos, the Connecticut mother of five who went missing in May 2019 after prosecutors say she was killed by her estranged husb

She was living in New Canaan when she disappeared on May 24, 2019, after dropping off her children at school.

Police said they believe Fotis attacked her in her home and drove off with her body, though Jennifer’s remains were never found.

Fotis Dulos denied the allegations. When he died by suicide, he left behind a note claiming to know nothing about Jennifer’s death or disappearance.

Christopher Hug, a lawyer administering Fotis Dulos’ estate, has asked a judge to declare Jennifer Dulos legally dead so he can access certain funds to pay creditors before it’s turned over to the couple’s five children, the outlet reported.

“We certainly hope to sell the house quickly and bring closure to the estate,” attorney Richard Weinstein, who is representing Jennifer’s mother Gloria Farber, told the outlet.

This article first appeared in the New York Post.