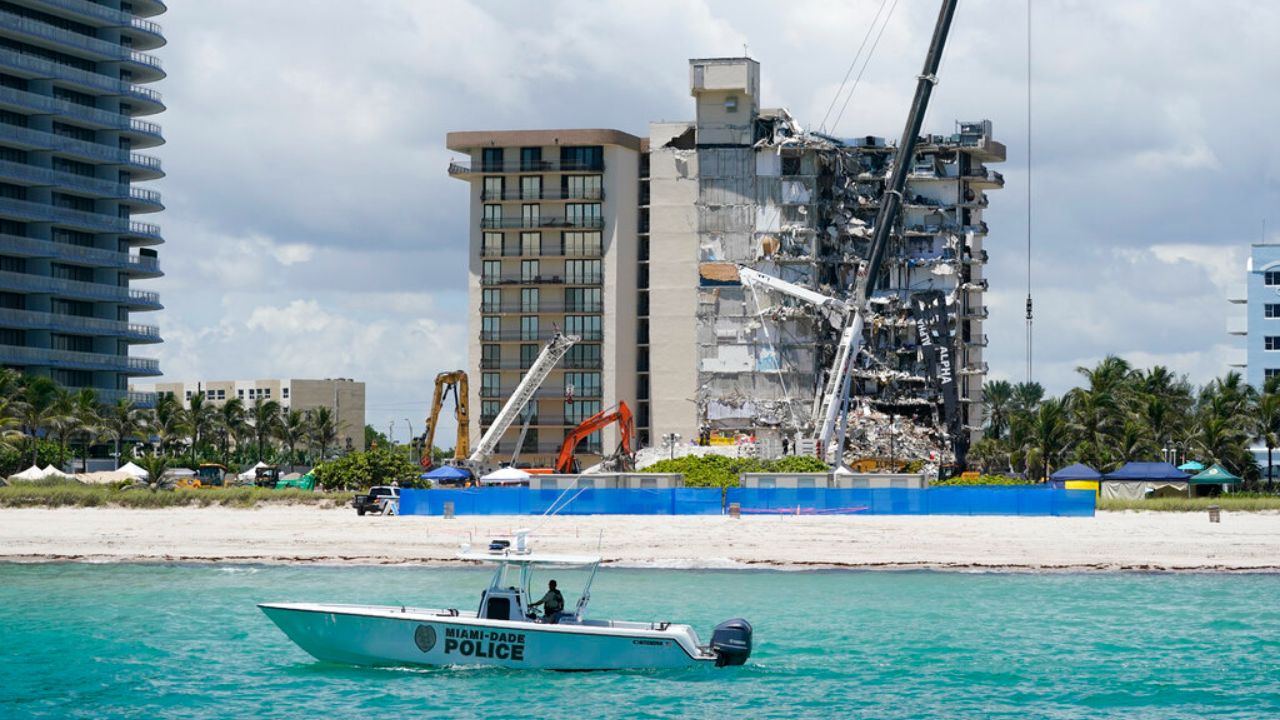 A Florida judge on Thursday approved a sale agreement for the site where a 12-story Surfside condominium building collapsed and killed 98 people.

The Miami Herald reported the property at 8777 Collins Ave. will be sold for $120 million and turned over to Hussain Sajwani, a billionaire real estate developer who owns Dubai-based DAMAC Properties. The company was the lone bidder for the land and has signed a contract requiring a $16 million deposit.

The sale comes despite some objections from loved ones of victims who died in the collapse. The judge overseeing the property in a class-action lawsuit wanted the former site of the Champlain Towers South building sold quickly in an effort to compensate property owners who lost their homes in the disaster, according to the newspaper.