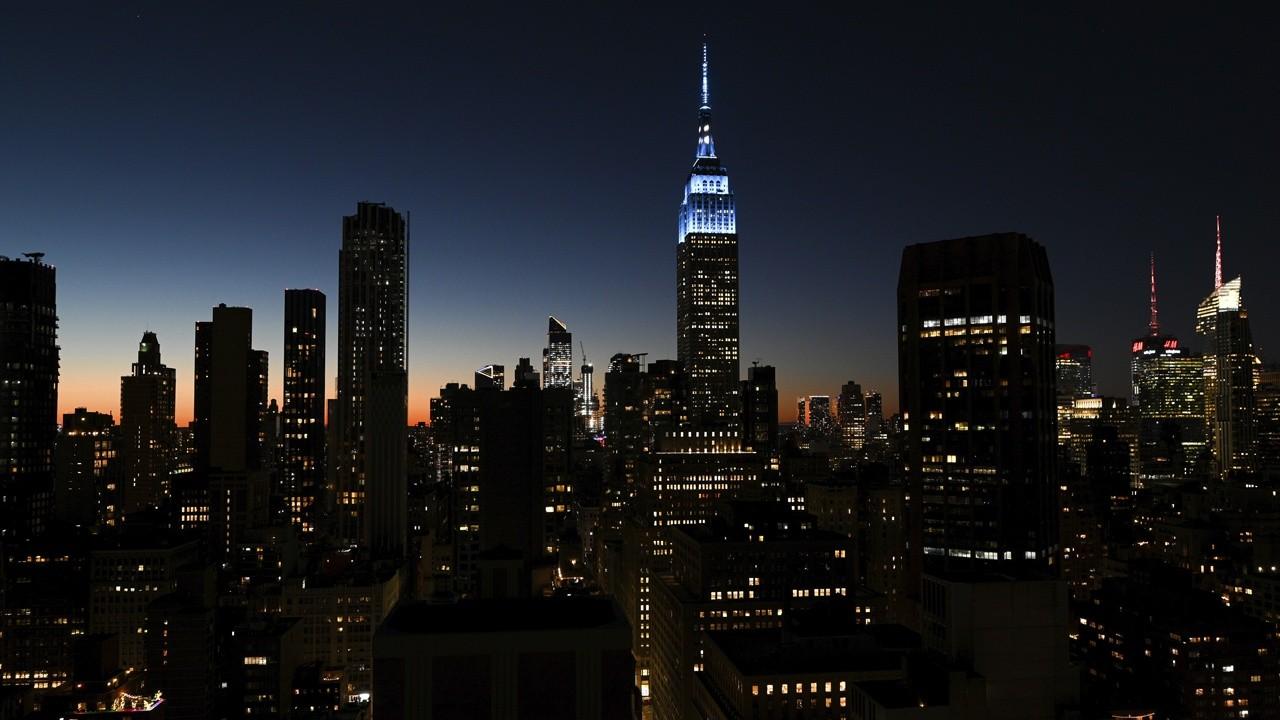 Some of the country’s largest cities are dealing with an apartment inventory glut, which is causing prices to plummet.

San Francisco saw the prices fall the furthest in September, according to data from Realtor.com, with costs for a one-bedroom unit falling by 24.2%.

The median rent for a one-bedroom apartment in Manhattan declined 15.4% year over year in September.

“As renters continue adapting to the pandemic, many are seeking more affordable housing, job opportunities, and are perhaps opting for less-crowded neighborhoods,” researchers wrote. “Urban centers such as the Bay Area, Manhattan, Boston, Seattle, and Washington, D.C all saw the largest declines in rents compared to last year. These markets also represent some of the most expensive cities in the country, giving rents the most room to fall.”

San Francisco’s chief economist Ted Egan said the city experienced a 43% decline in sales tax revenues between April and June, which he attributed to a flight of people from the city, rather than a decline in activity due to the pandemic.

While areas throughout California experienced a decline in sales tax revenues, other cities had an uptick in online sales, but San Francisco did not.

“In San Francisco, we saw a big drop in brick-and-mortar sales, and very little increase in online sales,” Egan said. “So it raises the question, where did that spending go?”

There has also been a well-documented flight from New York City throughout the pandemic, as Manhattanites seek refuge in nearby suburbs or in different states.