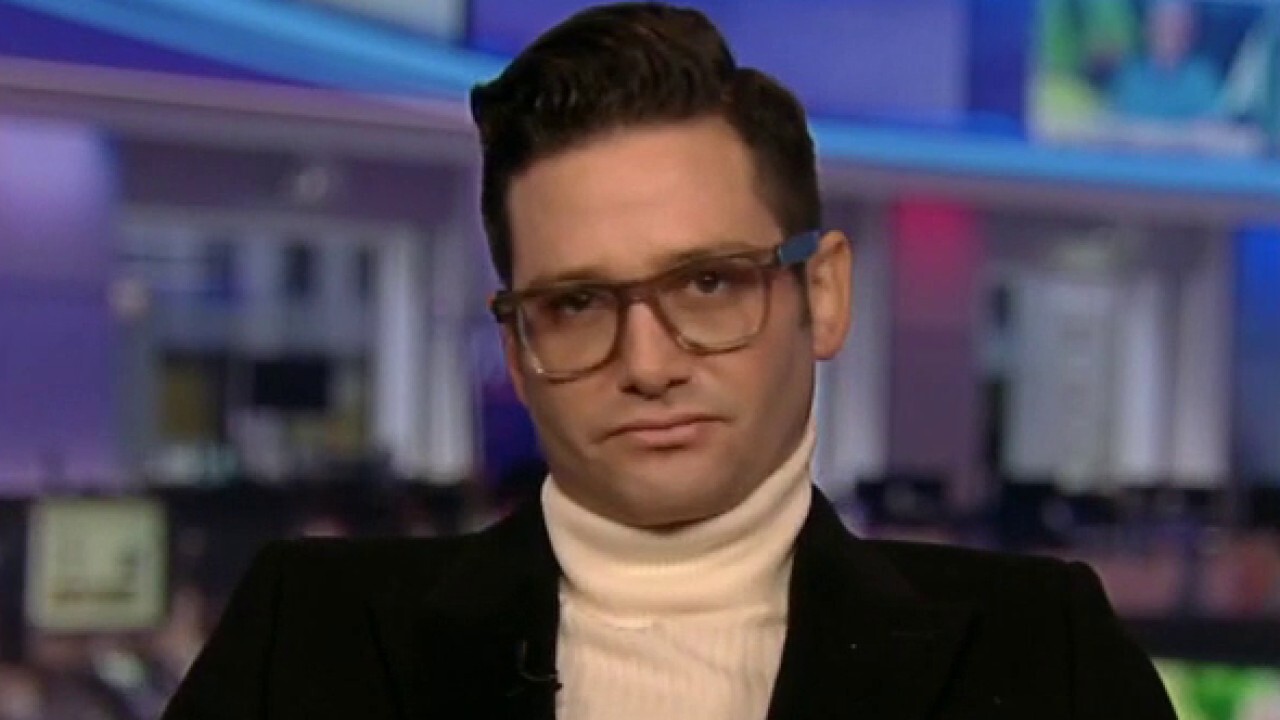 The developer of 432 Park Avenue, one of the world’s tallest and most luxurious condominium towers, on Wednesday filed its answer to a $125 million lawsuit from the building’s condo board over alleged construction defects, calling the board’s suit "ill-advised" and "an effort to wrest unwarranted payments" from the developer. The answer, filed in New York State Supreme Court by an entity controlled by Los Angeles-based CIM Group, also alleged that the complaints raised by the board had been "vastly exaggerated."

The board’s lawsuit, filed in September, had alleged that the Billionaires’ Row megatower was one of the worst examples of developer malfeasance in the history of New York City, citing more than 1,500 alleged defects, breakdowns, failures and safety issues.

Lawsuits between boards and developers of New York City new developments are relatively common. But the visibility of the supertall, Rafael Viñoly-designed tower on the New York skyline, combined with the grandiosity of the apartments and the secrecy surrounding the identities of the owners, has already made the legal battle the subject of local and global intrigue.

In its filing in September, the board of the building alleged that residents were plagued with issues of noise, severe flooding, and elevator malfunctions. In the suit, the board complained of "horrible and obtrusive noise and vibrations," including creaking, banging, and clicking noises. Putting trash in the trash chute sounded like the detonation of a bomb, according to the suit. The issues for some residents were so severe that they were displaced from their units for as long as 19 months while the sponsor tried to fix the problems, the suit alleged.

The board’s suit also alleged that issues of severe flooding and water damage had been treated with a "Band-Aid" approach by the developers. In 2018, two leaks caused by "poor plumbing installation" caused water to enter the building’s elevator shafts, halting two of the four residential elevators from service for weeks and causing damage to 35 apartments, the suit alleged.

The suit also alleged that the developers failed to account for the building’s height and sway when it came to the design of the elevators, which the suit alleged had repeatedly malfunctioned, trapping residents and their family members for hours at a time and making it near impossible for others to access their apartments. Common charges for condominium owners rose by about 39% in 2019, due in part to a 300% increase in the property’s insurance premiums stemming from mismanagement by the developer, the board’s lawsuit said.

In its response to the board’s suit, the developer said the building is "without a doubt, safe" and that many of the issues cited by the board have already been resolved, including some rewiring, plumbing repairs and waterproofing. Others, the response said, amount to design changes that aren’t required under city building code or the terms of the building’s offering plan, such as changing the type of hydronic pump from the type that was included in the building plans and moving a floor drain to a different location. In instances where the developer conceded that it was required to make repairs, it alleged that the board had blocked its access to the building to complete those repairs, repeatedly canceled planned work at the last minute and deactivated the keys of developer representatives.

"Like any other skyscraper, 432 Park’s sophisticated symphony of systems needed to be fine-tuned when residents began to move into the building," the developer’s legal response said. "But the board repeatedly and unlawfully prevented sponsor from accessing the building and finishing the job, all while manufacturing an ever-increasing list of demands."

According to the developer’s legal response, during a unit owners’ meeting in October held via Zoom, in which the condo owners were apprised of the status of the lawsuit, a representative for the developer was denied the opportunity to address owners. The developer alleged that, in that meeting, board president Meir Cohen, a New York real-estate investor, failed to disclose that the sponsor had been blocked from making repairs. Mr. Cohen couldn’t immediately be reached for comment.

In response to the developer’s court filing on Wednesday, Jonathan Adelsberg, attorney for 432 Park Board of Managers, said, "This is yet another attempt by the Sponsor to shirk responsibility by rewriting the record of its malfeasance. The claims that they were arbitrarily blocked access to the building are not based on fact. Over a five-year period—despite numerous mistakes and damage caused by its contractors—the Sponsor repeatedly defied the usual and customary safety protocols that apply to repair work in all skyscrapers in New York City. We will continue to ensure that the Sponsor is held accountable for their persistent failures."

New York real-estate developer Harry Macklowe, who served as CIM’s co-developer on the project, was also named as a defendant in the original lawsuit. He hasn’t filed a response with the court.

The legal battle broadly coincides with the transfer of control of the board from the sponsor to the residents. Until around the end of 2020, the 432 Park residential board had been made predominantly of representatives from CIM. Residents have since taken control of the board as dictated by the offering plan.

In most cases, once a New York City condo is finished, the developer continues to control the board until certain conditions are reached. The offering plan for 432 Park pledged that the sponsor’s control of the board would end on the later of two dates; the fifth anniversary of the building’s first residential closing, or the sale of 90% of the residential units. The transfer to owners was triggered by the five-year threshold. Until the board of 432 Park was transferred to unit owners, the sponsor controlled the board and its decision-making power as well as the building’s funds and its staff.

The luxury building, which includes a pool and fitness center, a sauna and steam room, a private theater, and a billiards room, is more than 90% sold, according to the developer’s court filing on Wednesday.

Listing website StreetEasy shows that a number of the building’s most valuable apartments are currently on the market. They include a Japan-inspired, full-floor apartment owned by Mitch Julis, a co-founding partner of the Los Angeles hedge fund Canyon Capital Advisors, which is asking $135 million. Also listed is the project’s top-floor penthouse, owned by Fawaz Al Hokair, a Saudi billionaire property mogul, which is on the market for $169 million, according to people familiar with the building.

The building is known for drawing some of the world’s wealthiest people, including finance-industry leaders, celebrities, and high-profile real-estate executives. Some of the biggest names who have called the building home include superstar Jennifer Lopez and her former partner, onetime Yankees slugger Alex Rodriguez. The apartments are also some of the priciest in the world. Mr. Al Hokair paid $87.66 million for his penthouse in 2016, one of the highest prices ever paid for a New York apartment, records show. In more recent years, sellers in the building have faced competition from a group of new towers erected on Billionaires’ Row, including 220 Central Park South, 111 West 57th Street, and Central Park Tower.