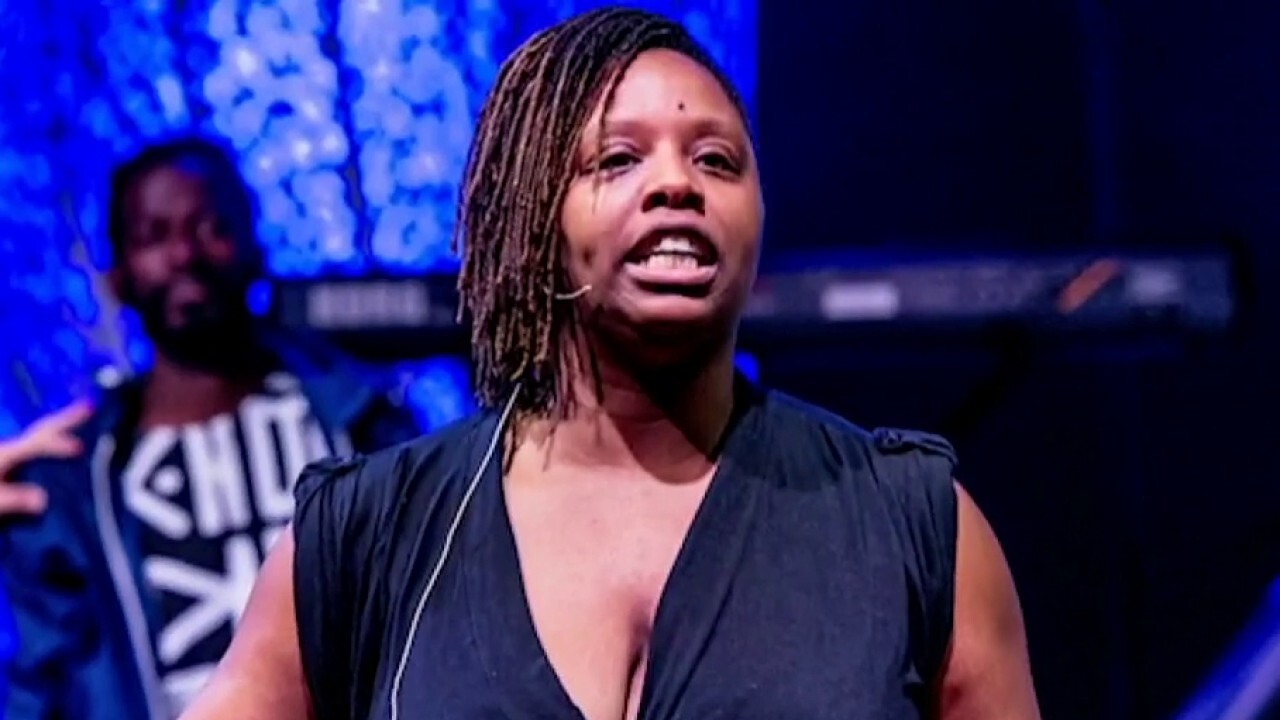 Black Lives Matter co-founder Patrisse Cullors, who has a real estate portfolio worth more than $3 million, on Saturday shared a report about the history of racism in the housing market.

"Black Americans And The Racist Architecture of Homeownership," is part of an NPR documentary series, "We Hold These Truths," on American democracy.

On her Instagram page, Cullors, 37, thanked the outlet for "highlighting the history of racism inside the housing market." She then suggested that "Black homeownership has always been a way to disrupt white supremacy."

If true, then White supremacy has been dealt a blow by Cullors’ real-estate buying binge. Property records show that Cullors – a self-described Marxist – has snagged four high-end homes for $3.2 million in the United States alone in recent years.

Cullors defended herself, saying that her home purchasing spree was part of living her life "in direct support to Black people," and decried conservative media coverage as "racist and sexist."

"I think that is a critique that is wanting, and I say that because the way that I live my life is in direct support to Black people, including my Black family members, first and foremost," Cullors said in an interview with left-wing activist Marc Lamont Hill. "For so many Black folks who are able to invest in themselves and their community, they choose to invest in their family, and that’s what I have chosen to do."