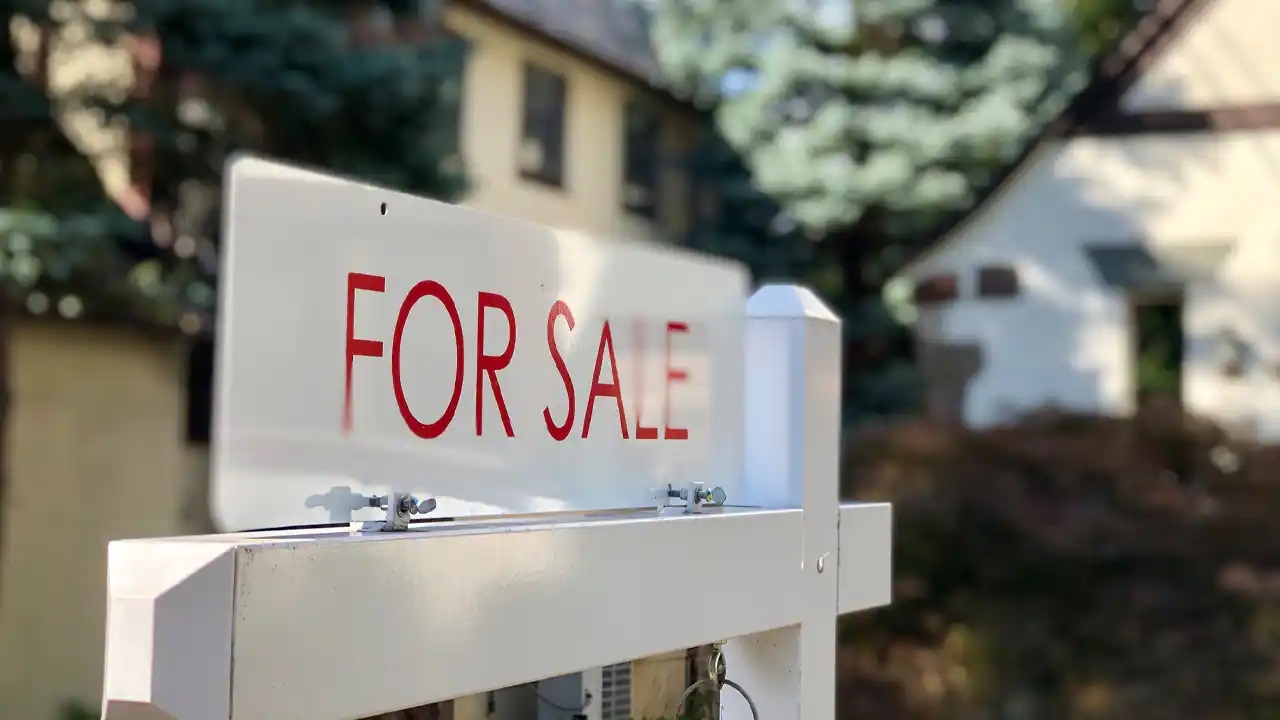 Americans are paying more to rent homes again, ending a stretch during the pandemic when they enjoyed flat or falling rental prices and widespread landlord concessions.

Median asking rent rose 1.1% on an annual basis in March to $1,463 a month across the country's 50 largest markets, according to a report from Realtor.com. That marked the first month where the pace of rent growth had increased since last summer, the report showed.

The Covid-19 vaccine rollout and rising employment are prompting more people to move back into cities and look for apartments to rent, which is helping landlords fill their empty apartments with fewer, if any, freebies.

Landlords in much of the country had cut asking rents during the pandemic. Many also offered concessions -- from one or two months of free rent to American Express gift cards -- to keep tenants in their buildings during Covid-19. Many renters, especially in large cities, stopped renewing their leases. They left to buy homes, or if they lost jobs, to move in with friends or family. Before the pandemic, landlords had enjoyed years of uninterrupted rent increases.

Americans are paying more to rent homes again, ending a stretch during the pandemic when they enjoyed flat or falling rental prices and widespread landlord concessions. (iStock)

Rising rents add to the mounting evidence that the economy is rapidly gaining strength. Analysts are forecasting that the U.S. economy could grow around 7% in 2021, which would be one of its strongest years in decades.

Higher rents could play a role in an anticipated rise in inflation, unleashed by waves of stimulus checks, low borrowing rates and pent-up demand after months when the pandemic damped consumer spending. Rent accounts for about one-third of the consumer-price index, which economists expect to tick higher in the months ahead.

"The key question is how long does it stick around?" said Danielle Hale, chief economist at Realtor.com. News Corp, which owns The Wall Street Journal, also operates Realtor.com.

Rent increases could further strain the one in six American tenants who are in debt because of missed rent payments.

Real-estate investors believe the rental market is primed for another period of price growth, comparable to the years that followed the financial crisis, when effective rents outpaced inflation. In some markets, like Nashville and Denver, they increased more than 10% for multiple years, said Matthew Lawton, an executive in the capital-markets division at brokerage JLL.

"History is going to repeat itself," he said.

The hottest home-sales market in 15 years is also expected to prop up rents. As more people are priced out of the for-sale market, they will flock to the only other option: renting.

"A lot of these markets with rent increases are also markets that have pretty substantial home-price increases," Ms. Hale said.

The Covid-19 vaccine rollout and rising employment are prompting more people to move back into cities and look for apartments to rent, which is helping landlords fill their empty apartments with fewer, if any, freebies. (iStock)

Rent increases now span the income spectrum and blanket much of the country. In upscale suburban areas outside large cities, like Greenwich, Conn., near New York City, a big factor is that home prices are up and there is very little inventory left in town to buy.

"It's creating opportunities on the rental side," said Greenwich real-estate developer Eric Schwartz, whose firm is preparing to offer rental units in a new 59-apartment complex in Greenwich. He said he has received more than 500 inquiries.

Owners of middle-income apartment buildings in places like Tampa, Fla., and Chicago, said they are raising rents after months of discounts. Some landlords had problems collecting rent from tenants who lost work last year and vacancy rates rose above 15% at their buildings, rare before the pandemic.

"We're raising rents, even on current residents, maybe 3% from the end of last year," said Karlin Conklin, an executive at property-investment company Investors Management Group. "And brand-new people are coming in the door."

Asking rents in traditionally lower-cost, midsize cities like New Orleans, Memphis, Tenn., and Richmond, Va., are up, too. They have risen 10% or more in the past year, according to Realtor.com.

Even in New York City and San Francisco -- where rents tumbled by double-digit percentages last year over 2019 -- there are signs of a turnaround. San Francisco rent rose 3.4% in March over the month prior, according to listings website ApartmentList, the largest monthly rental increase in the city since the pandemic began. And in Manhattan, though there is conflicting data, some reports point to the beginning of a recovery, with rental prices rising modestly since the fall and high vacancy rates slowly starting to reverse, too.

"For a certain time, it seemed like it didn't matter what you gave [in terms of concessions], the demand just wasn't there," said Robert Nelson, a New York apartment landlord. Now, he says he has experienced a jump in new leases across his building portfolio this spring.

In areas where rents were most heavily discounted, it could take years before rents are back to pre-pandemic levels. More new apartment buildings are also expected to open this year than did last, and that additional supply could damp rent growth in certain markets, analysts say.

But more workers returning to offices could boost rents further, and already has in certain cities. "The places that are reopening most quickly, like Florida and Texas...that's where the demand is the strongest," said Greg Willett, chief economist at rental-property software firm RealPage Inc.