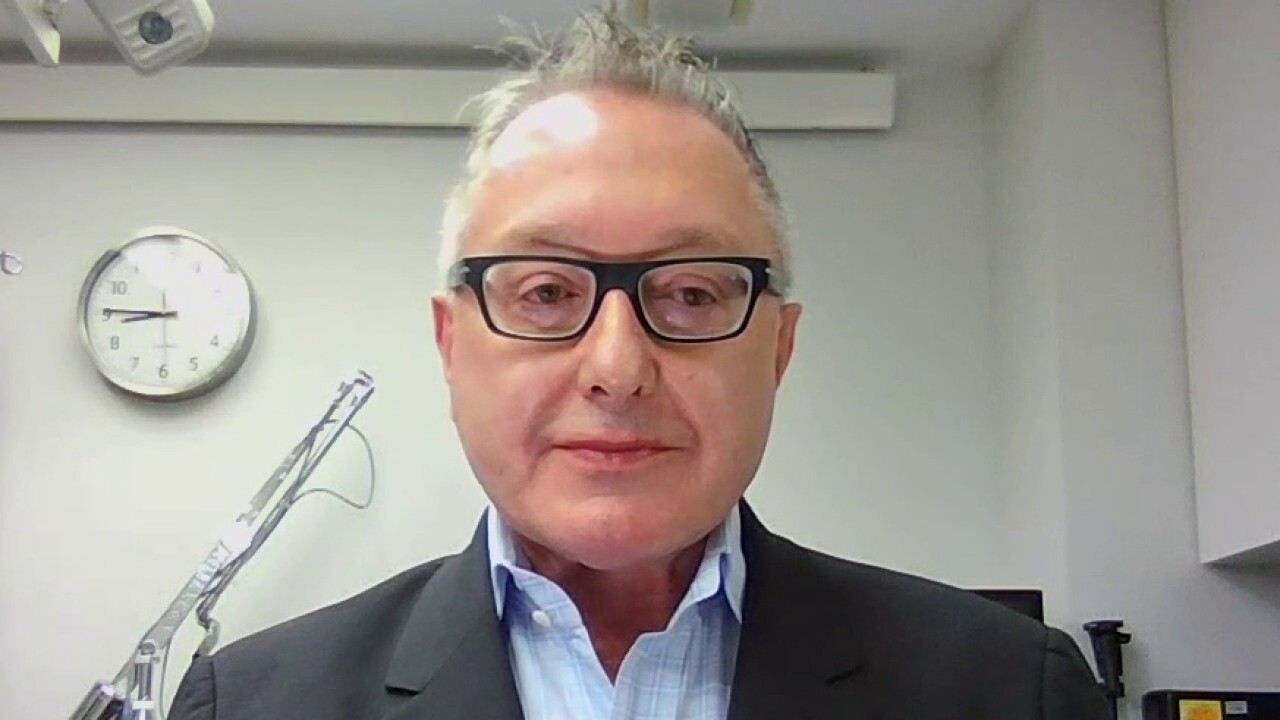 The department said the interagency committee—known as Team Telecom—needed to review a license application that arose from the San Jose, Calif.-based company’s nearly $15 billion deal to buy Five9 Inc. to see if it "poses a risk to the national security or law enforcement interests" of the U.S., according to a letter posted on the Federal Communications Commission website. The department said there could be a risk from "the foreign relationships and ownership" associated with the application.

In the letter, dated last month, the Justice Department requested the FCC defer action on the application until Team Telecom finishes its review, putting Zoom’s deal for Five9 on hold.

"The Five9 acquisition is subject to certain telecom regulatory approvals," said a Zoom spokeswoman on Monday. "We have made filings with the various applicable regulatory agencies, and these approval processes are proceeding as expected."

Zoom said it expects to receive regulatory approvals by the first half of next year, which could still leave it on track to close the deal when it had planned.

Five9 declined to comment, as did the Justice Department and the FCC.

The U.S. government has been ramping up its scrutiny of Zoom’s China ties. The Justice Department last year charged one of its China-based executives with conspiring to disrupt videoconference commemorations of the Tiananmen Square democracy protests. Zoom is also facing multiple ongoing federal investigations related to its dealings with Beijing.

Experts in telecommunications security said any such negotiations with Team Telecom, which reviews foreign investment in FCC-regulated entities such as Five9, could put Zoom into the crosshairs of officials in the U.S. as well as China, where a significant crackdown on the tech industry is already under way.

"Once Team Telecom is reviewing a company they often look at risks unrelated to the transaction at issue," said Richard Sofield, a partner at Vinson & Elkins LLP who isn’t involved in the transaction. "Any time you open the door for Team Telecom to start scrutinizing your business you run the risk of them dictating how you collect and maintain personal data," for example, said Mr. Sofield, a former chair of Team Telecom.

Zoom became a household name last year as it emerged as a top videoconferencing platform during the Covid-19 pandemic, with more than 300 million daily active participants at one point. Its business exploded as consumers and businesses flocked to the service to keep in touch with friends, family and colleagues, lifting its shares as much as 744% last year.

But in its most recent quarterly earnings report last month, the company’s sales guidance came in lower than expected, with small businesses and consumers starting to spend less on Zoom as they went back to in-person meetings. Zoom shares have fallen more than 20% since it announced the acquisition.

Five9 has FCC authorization to act as a common carrier connecting domestic and overseas networks. It was the application for the transfer of this permission to Zoom that triggered the national-security investigation by Team Telecom.

According to the proxy advisory firm, Five9’s board said it was aware of the risk but comfortable going forward. Many fund managers and pension funds take into account proxy advisers’ recommendations when casting shareholder votes.

Because of the uncertainty about the deal’s prospects and investors’ support of the deal, Zoom will likely have to raise its purchase price, said James Fish, a senior research analyst at Piper Sandler & Co., in a note following conversations with many Five9 investors. There is also a probability the deal could be rejected by Five9 shareholders, Mr. Fish wrote.

In response to questions about the company’s links to China, Zoom has repeatedly emphasized its Silicon Valley headquarters and the U.S. citizenship of its China-born chief executive, Eric Yuan. Many of Zoom’s engineers have historically been based in China, and U.S. prosecutors have accused it of improperly working at the behest of the Chinese government. Influential Hong Kong billionaire Li Ka-shing and vehicles tied to him have held sizable stakes in Zoom.

In December, federal prosecutors in Brooklyn charged a China-based executive at Zoom with conspiring to disrupt videoconference commemorations of the 1989 Chinese military assault on democracy demonstrators in Tiananmen Square. The complaint accused the executive of acting at the direction of Chinese law-enforcement and intelligence officers.

At the time, Zoom said it had fully cooperated with U.S. authorities, undertaken an internal review and terminated the employee. It said Mr. Yuan and others had met with Chinese officials in 2019 to see how Zoom could regain permission to operate in China after the government had blocked its services. The plan, Zoom said, included collecting and storing data in China for Chinese users.

In April 2020, security researchers discovered that in certain circumstances Zoom stored encryption keys—long strings of numbers and characters that can be used to access encoded communications—on servers based in China. The company has said that was a mistake that it wouldn’t repeat.

Zoom remains under federal investigation in New York and California regarding its interactions with the Chinese government as well as its policies for storing and protecting data, according to its latest quarterly filing last month. It said the Securities and Exchange Commission is also probing its handling of data. The filing said the company was cooperating with all the investigations and couldn't predict the outcomes.