"Take Hollywood," Barr said Thursday during a speech at the Gerald R. Ford Presidential Museum in Grand Rapids, Michigan. "Hollywood actors, producers, and directors pride themselves on celebrating freedom and the human spirit."

But Barr noted that at the annual Academy Awards, Americans are often "lectured about how this country falls short of Hollywood’s ideals of social justice. But Hollywood now regularly censors its own movies to appease the Chinese Communist Party, the world’s most powerful violator of human rights."

The attorney general pointed to two films he saw as egregious examples of catering to China. "World War Z,"  -- the 2013 film starring Brad Pitt about a zombie pandemic which is based on a book by author Max Brooks --   reportedly removed the reference to the zombie-causing virus having originated in China. Barr said the move was made "in the hope of landing a Chinese distribution deal." However, according to Barr, that distribution deal did not materialize.

"Chinese government censors don’t need to say a word, because Hollywood is doing their work for them."

His second example was Marvel's blockbuster "Dr. Strange," based on a comic book created by Stan Lee, which changed the comic character "Ancient One" to a Celtic woman from its original Tibetan monk.

"When challenged about this, a screenwriter explained that 'if you acknowledge that Tibet is a place and that he’s Tibetan, you risk alienating one billion people.' Or, he continued, the Chinese government might say 'we’re not going to show your movie because you decided to get political,'" Barr explained.

Barr said these were but two examples of how Hollywood films were changed to "conform to CCP propaganda."

"Hollywood now regularly censors its own movies to appease the Chinese Communist Party, the world’s most powerful violator of human rights."

"Chinese government censors don’t need to say a word, because Hollywood is doing their work for them," Barr insisted. "This is a massive propaganda coup for the Chinese Communist Party."

Barr said the reasoning behind these alterations was an effort to not turn off the largest  movie market in the world. In addition, Barr noted that many Hollywood films are financed by Chinese money. 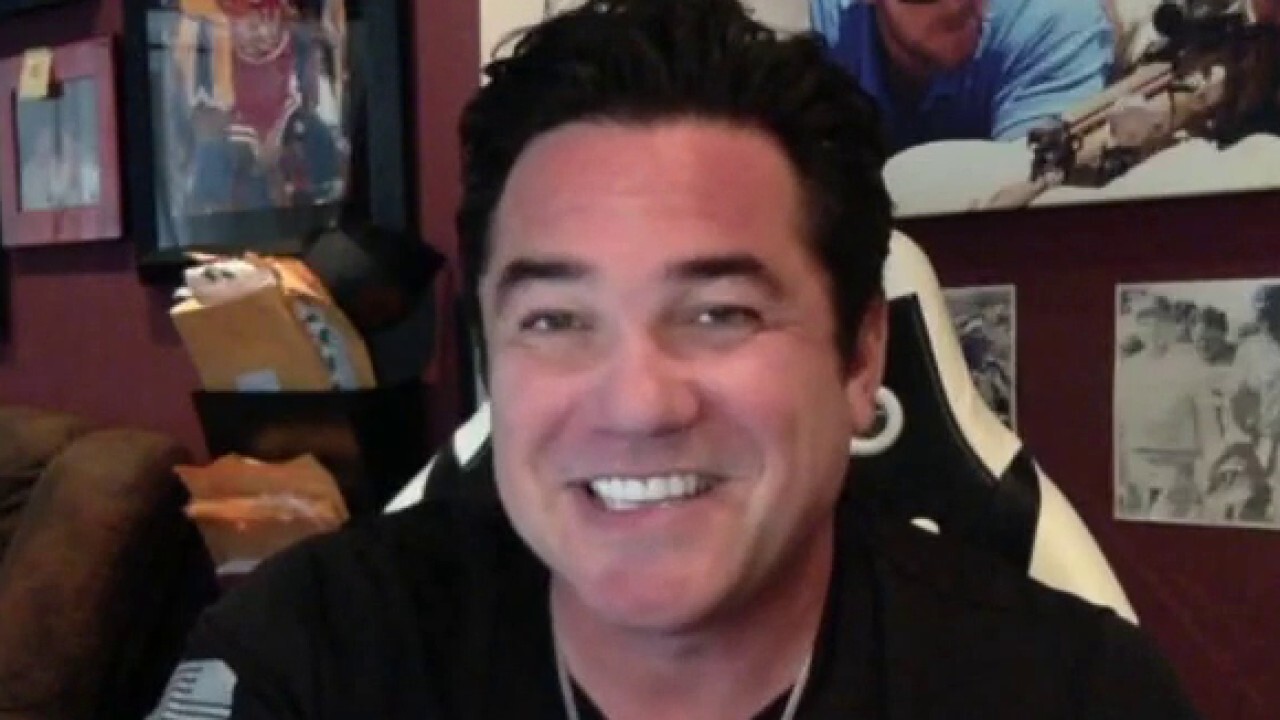 He noted Hollywood is not alone in its catering to the People's Republic of China, mentioning America's big technology companies also bow to the communist nation's propaganda machine.