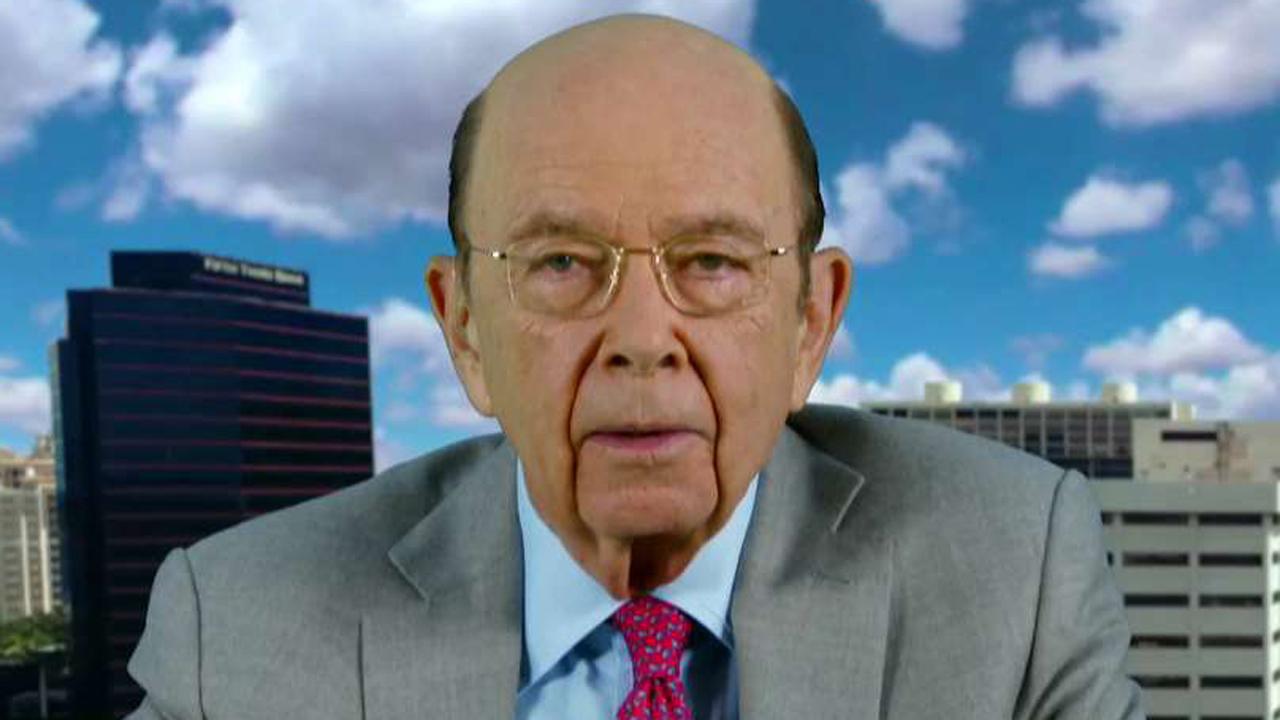 “If we don't get some tangible results within the first 100 days, I think we'll have to examine whether it's worthwhile continuing them,” Ross told Maria Bartiromo during an interview on “Sunday Morning Futures.

Ross did indicate that the overall meetings were productive.

“The Chinese… came very well prepared and there were people at the right levels. So it was not just a for-show meeting. It was a serious meeting—both in terms of who attended and the content,” said Ross.

The Trump administration made clear to President Xi two primary objectives that it hopes the two countries can accomplish together: Reducing the trade deficit “quite noticeably” between the two countries and to increase the total amount of trade.

As for NAFTA, an issue that the administration has focused on since the early days of Trump’s campaign, Ross said Congress is hindering needed change.

“We need Congress’ permission to enter the formal 90-day letter into the records so that we can begin the formal negotiations,” Ross said. “We were trying to get that done before the Easter recess. We were not able to do it. We hope to get it done as soon as possible after. Bad trade deals shouldn’t be allowed to sit. The longer they sit there, the more they are to our disadvantage. So it’s quite unfortunate that the way Congress has been working has been to slow-walk these activities.”