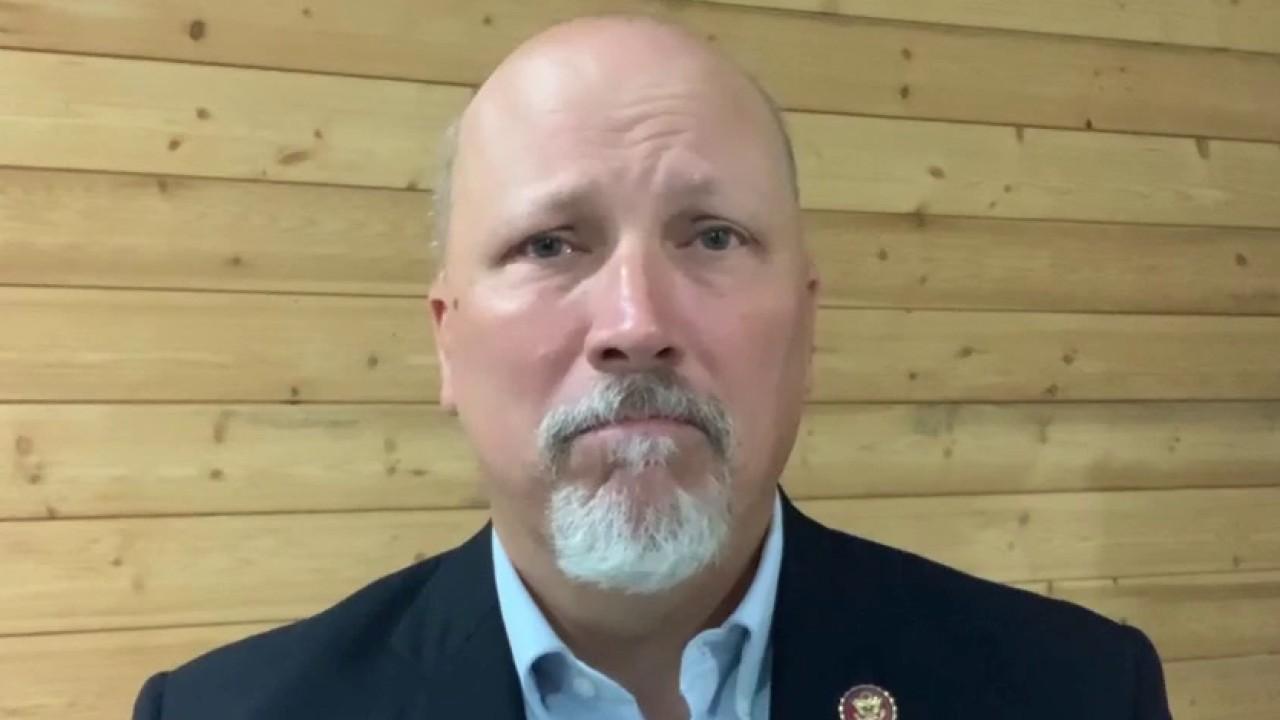 White House economic adviser Larry Kudlow said the administration had relief dollars left over from the CARES Act that it could put toward other stimulus measures.

When asked on Thursday whether he thought a new stimulus package could possibly pass Congress now that the Supreme Court vacancy has become a key issue, Kudlow indicated he didn’t think the administration’s relief plans would be affected by the judicial situation “at the moment.”

“Our side has an efficient targeted assistance package, stuff we think is necessary,” Kudlow said, adding that there is money left over that could be “repurposed” toward those efforts.

During the first round of PPP relief, the Small Business Administration said more than 5.2 million loans were approved, valued at a cumulative $525 billion. There is about $130 billion that has not been used.

PAYROLL TAX DEFERRAL TO HAVE ‘NO IMPACT WHATSOEVER’ ON SOCIAL SECURITY BENEFITS: US TREASURY

Among the items that Kudlow cited as necessary were testing, masks for schools and extending the Paycheck Protection Program.

Lawmakers have been unable to reach an agreement on what to include in another stimulus package, and how much the government should spend on it. Kudlow reiterated on Thursday that he did not think the “gigantic” $3 trillion proposal put forth by the Democrats was “necessary” and that the U.S. economic recovery does not depend on additional federal support.

Earlier this week, Federal Reserve chair Jerome Powell said another round of PPP loans would be a good way to continue to support small- and medium-sized businesses, many of which have yet to come “back online.”

As previously reported by FOX Business, Republicans have proposed a more targeted second round of PPP loans intended to help businesses that have been most severely impacted by the pandemic.

A proposal in July called for $190 billion worth of PPP funding to be made available to business owners with 300 employees or fewer whose revenue declined by at least 50% as a result of the coronavirus pandemic.