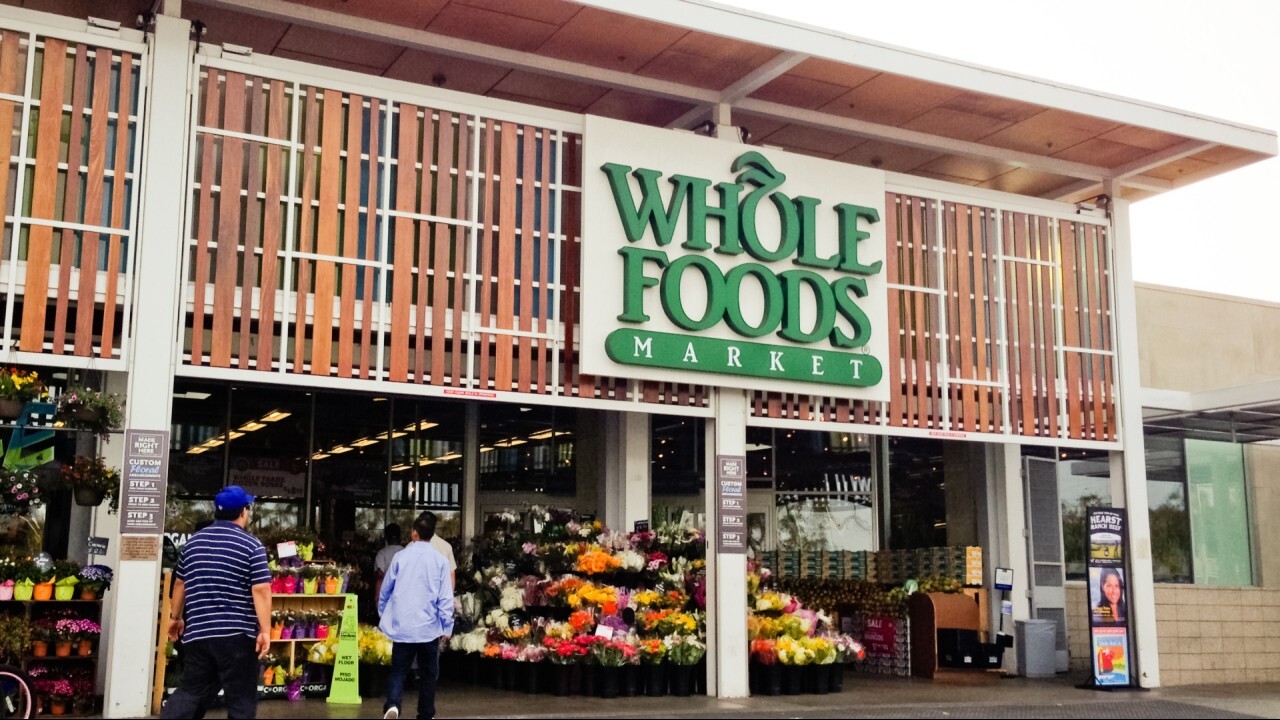 Warren posted a tweet on Friday after she received a response from Amazon to a letter last month about the sale of the books in question.

The senator posted Amazon’s response in the tweet, where she attacked the company and accused it of not being willing to take down the books.

"Last month, I called on Amazon to answer for this pattern of misbehavior & refusal to prevent the spread of falsehoods through sales," Warren tweeted. "Repeatedly, top search results related to COVID-19 included books by prominent spreaders of dangerous misinformation."

"Amazon's response? They told me they can eliminate misinformation if they want to do it—but they won’t," she continued. "Amazon’s unwillingness to stop leading consumers to dangerous COVID-19 misinformation is irresponsible."

Amazon told the senator in its September email that the company respects that its "customers want access to a wide variety of viewpoints on the matter," which is why it continues to sell the books.

The books in question have been decried as misinformation regarding the COVID-19 vaccine.

Amazon has come under fire from both sides of the aisle this year.

Conservatives hounded Amazon earlier this year for selling "Blue Lives Murder" items amid an increase in ambush-style attacks against the police, but Amazon continues to sell the products.

Additionally, Amazon came under fire for appearing to break its own policy on "offensive" goods by selling merchandise that included anti-Israel and pro-Antifa statements.