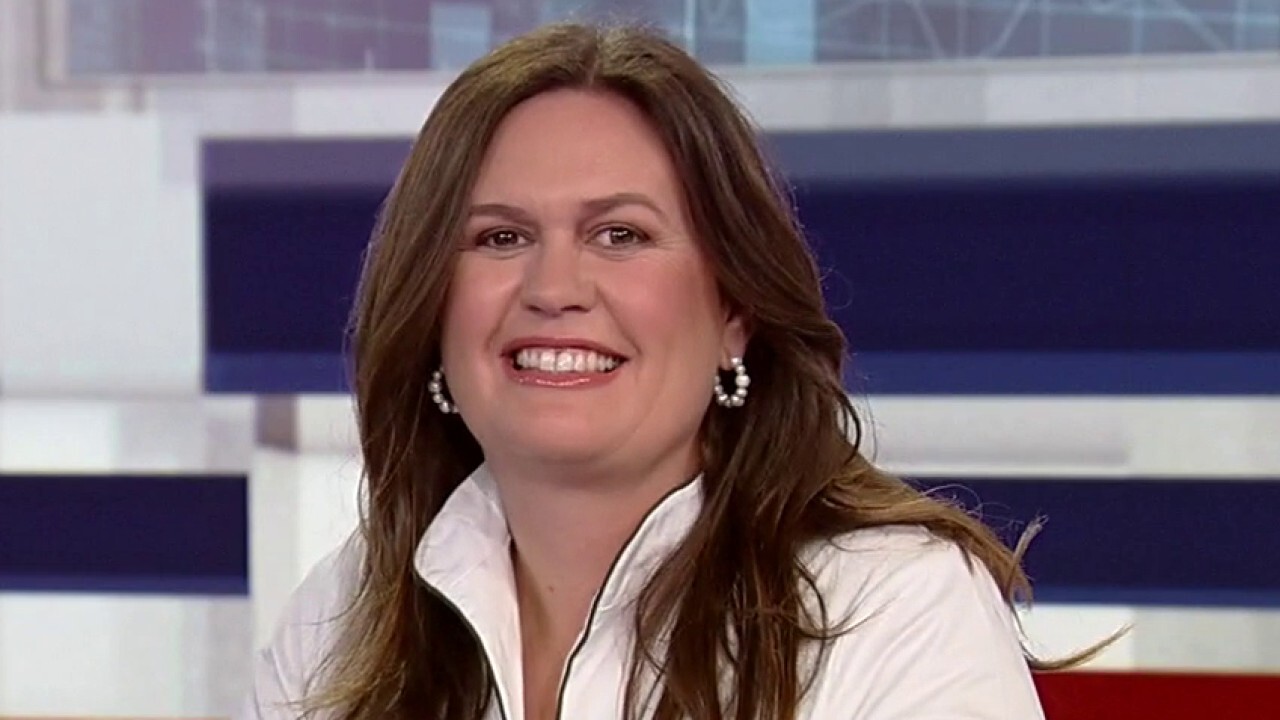 Biden vows to win big in 2022 despite bad polling

A sizable majority is concerned about the coronavirus pandemic, and the number saying the virus is "not at all" under control has inched up, according to a new Fox Business survey of registered voters nationwide.

Twenty-seven percent think the pandemic is under control (8 percent completely and 19 percent mostly), while 44 percent say it is just somewhat contained.  Twenty-eight percent think it is not at all under control, up 6 points since October.

Still, there is considerably more optimism compared to last December when 50 percent felt the virus wasn’t at all under control.

Those most likely to believe the virus is contained include self-described "very" conservatives, voters under age 35, urban voters, and Hispanics.

The Omicron variant of the virus was detected in South Africa in mid-November, and the first U.S. case was confirmed December 1.

OMICRON COVID-19 VARIANT NOW ACCOUNTS FOR 2.9% OF ALL CASES IN THE UNITED STATES

Voters consistently give President Joe Biden his best ratings on the pandemic, but he’s lost ground on the issue over the last few months.  Currently, 47 percent of voters approve and 49 percent disapprove.  Those are his worst marks on the pandemic to date and a far cry from his +30 ratings back in the spring (64-34 percent).

Nearly 8 in 10 say the pandemic is at least somewhat responsible for inflation, and almost as many blame government spending/regulations and price gouging.  Smaller majorities say Biden’s leadership and regular economic ups and downs are responsible.

Democrats are most likely to blame inflation on the pandemic, while for Republicans it’s government spending/regulations.

Views split over cities mandating proof of vaccination for indoor activities like restaurants, as well as cities requiring private businesses to mandate vaccines for onsite workers.

By a 5-point margin, more voters favor than oppose Biden’s plan to require vaccines or testing for workers at large businesses.  His plan is currently held up by court challenges.

The most popular requirement, with two-thirds in favor, is the mask mandate for travelers on planes, trains, and buses.  Biden recently extended this requirement through mid-March.

"Americans remain concerned about the virus, and there is majority support for basic precautions," says Republican pollster Daron Shaw, who conducts Fox polls with Democrat Chris Anderson. "But support for other restrictions, especially mandates, is weaker and splits along partisan and ideological lines. The question is whether Democrats and liberals will waver on these policies as we move into year three of the pandemic."