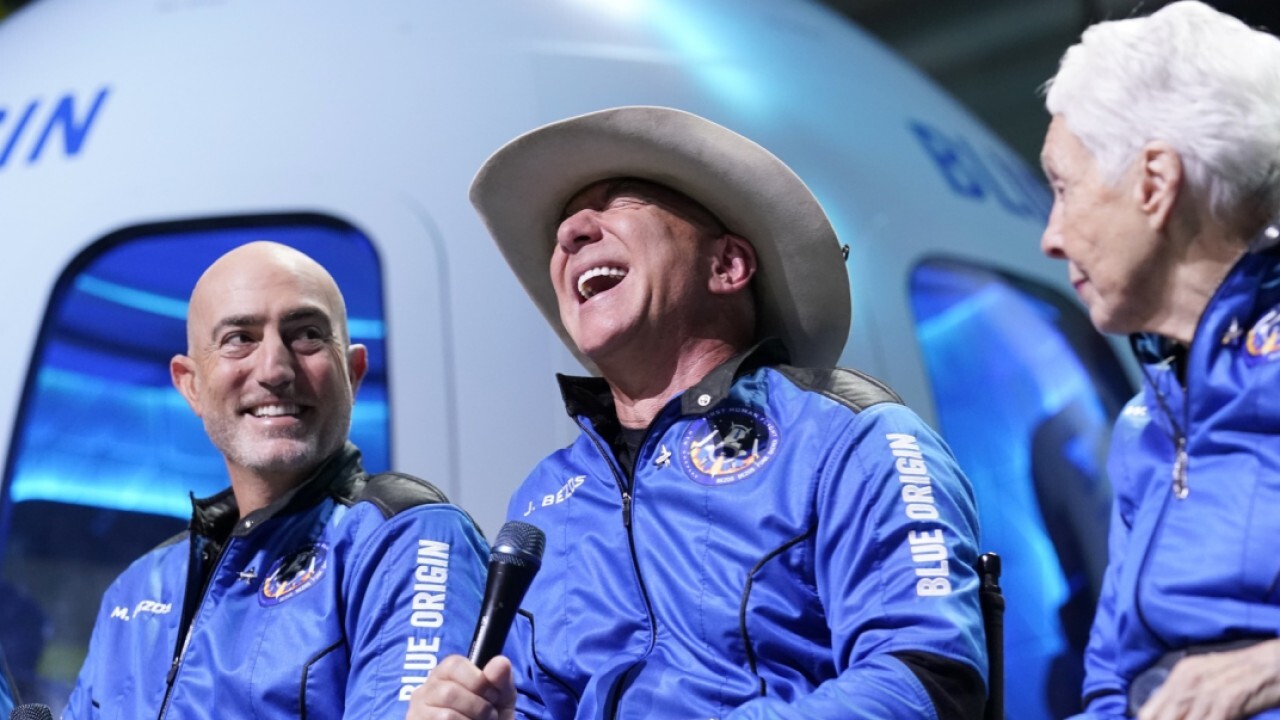 What are the next business opportunities in space travel?

Virgin Galactic said Wednesday that the Federal Aviation Administration has cleared it to resume launches after an investigation into why its spaceship veered off course while descending during a July flight with founder Richard Branson aboard.

The company said it was advised by the FAA that corrective actions proposed by Virgin Galactic have been accepted.

A larger area will be designated as protected airspace to ensure there is room for "a variety of possible flight trajectories during spaceflight missions," a company statement said.

CEO Michael Colglazier said the company is committed to safety and appreciated the FAA's review.

"The updates to our airspace and real-time mission notification protocols will strengthen our preparations as we move closer to the commercial launch of our spaceflight experience," he said.

During the July 11 incident, the rocketship carrying Branson and five Virgin Galactic employees deviated outside the air traffic control clearance area during descent to a runway in New Mexico. The FAA imposed a halt on flights pending the investigation.

Virgin Galactic has said high-altitude wind caused the change in flight path and insisted the two pilots responded appropriately. The company said the ship did not travel over population centers or cause a hazard to the public.