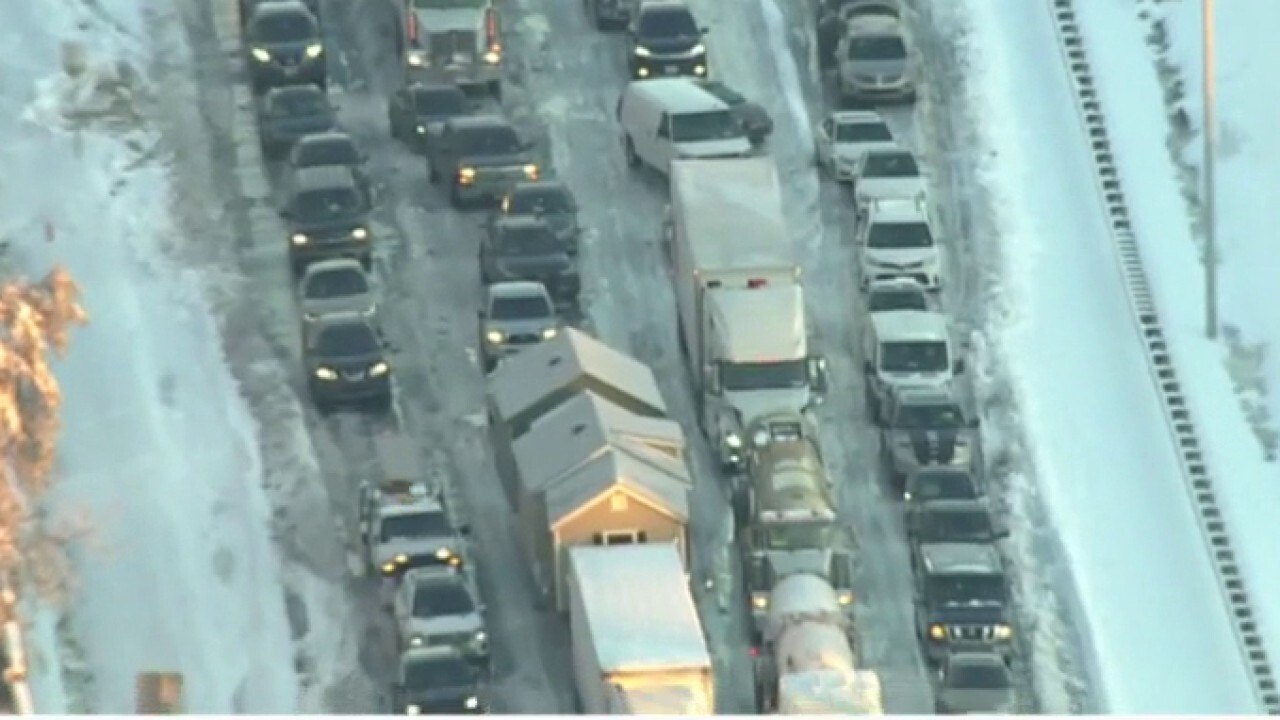 How stranded drivers can survive in their vehicle

Survival expert Dave Canterbury gives his best tips on how to survive a snowstorm stranded in a car.

Utah Republican Gov. Spencer Cox has signed an emergency order to suspend certain federal regulations that are preventing residents in the state from receiving propane gas amid harsh, freezing temperatures.

The order, signed Tuesday evening, will suspend federal regulations that limit the number of hours drivers can work to deliver liquid petroleum gas as the state faces a shortage of propane as frigid winter temperatures hit the state.

"We can't afford the kinds of delivery delays we're seeing, and we need to allow private sector solutions to occur," Cox said in a statement. "This limited emergency declaration will help us get through this crisis."

In addition to the cold temperature, the governor's office noted that the shortage of propane also stems from road closures.

Leaders from several states across the country found themselves in certain predicaments this week as frigid temperatures and snow swept across the northern portion of the United States.

In Virginia, drivers sat in their cars on I-95 for hours on end after a snowstorm hit the state on Monday.

Cox's order will remain in effect for the next 30 days.