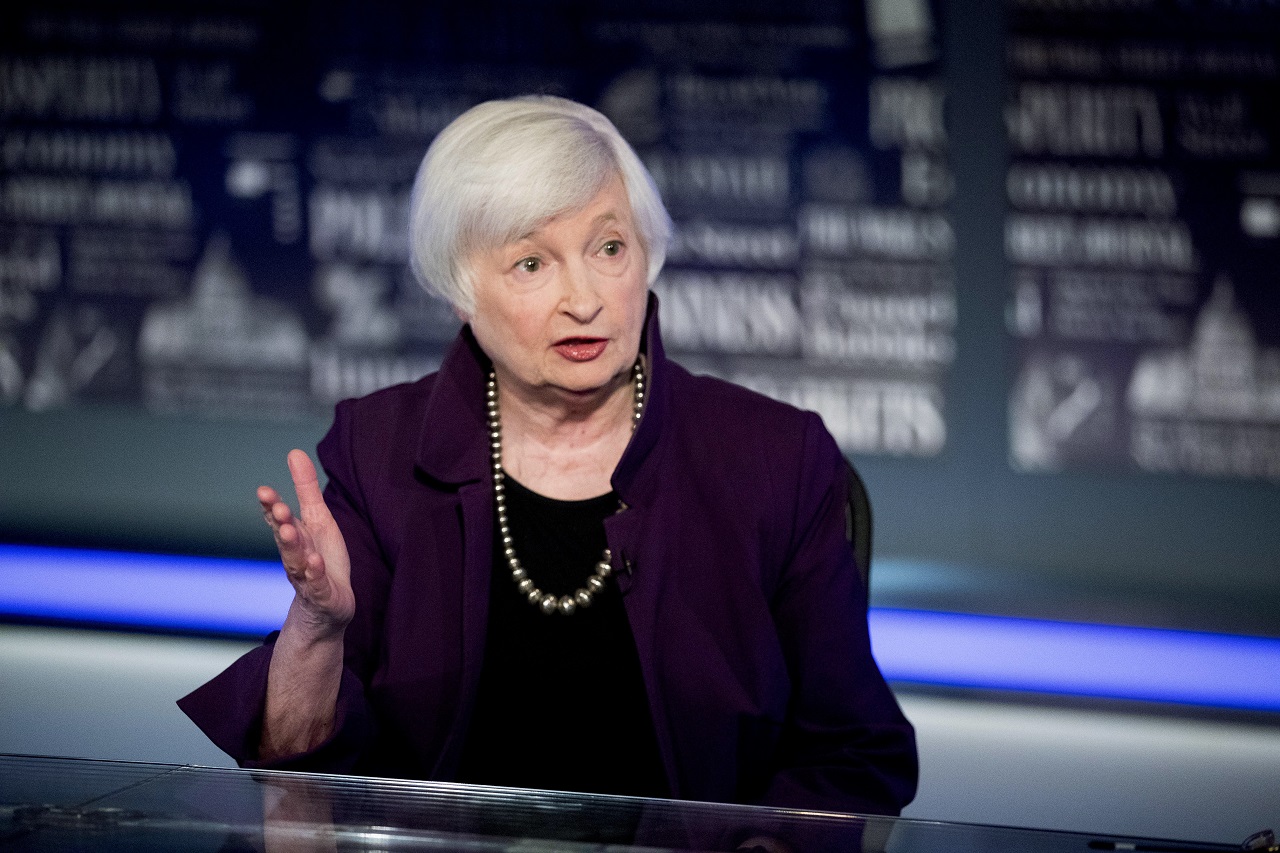 WASHINGTON – The U.S. Treasury Department said Thursday that it supports a global minimum corporate tax rate of at least 15% — below the 21% minimum it has been seeking to impose on the foreign profits of U.S.-based companies.

The offer comes as the Organization for Economic Cooperation and Development and the Group of 20 major economies seek an agreement on a minimum corporate tax rate. It is part of an effort to end what Treasury calls "a race to the bottom’’ as countries compete with each other to cut corporate tax rates and lure multinational companies.

The OECD estimates that governments lose up to $240 billion a year to companies that shift earnings among countries to lower their tax bills.

Competition to cut corporate tax rates has been "undermining the United States’ and other countries’ ability to raise the revenue needed to make critical investments,’’ Treasury said in a statement, adding that its proposal had been received positively by other countries.

Treasury emphasized that the proposed 15% is a floor and said that "discussions should continue to be ambitious and push that rate higher.''

Seeking to finance his $2.3 trillion public works plan, President Joe Biden has proposed raising the U.S. corporate rate from 21% to 28% and imposing a minimum tax of 21% on companies’ overseas earnings.