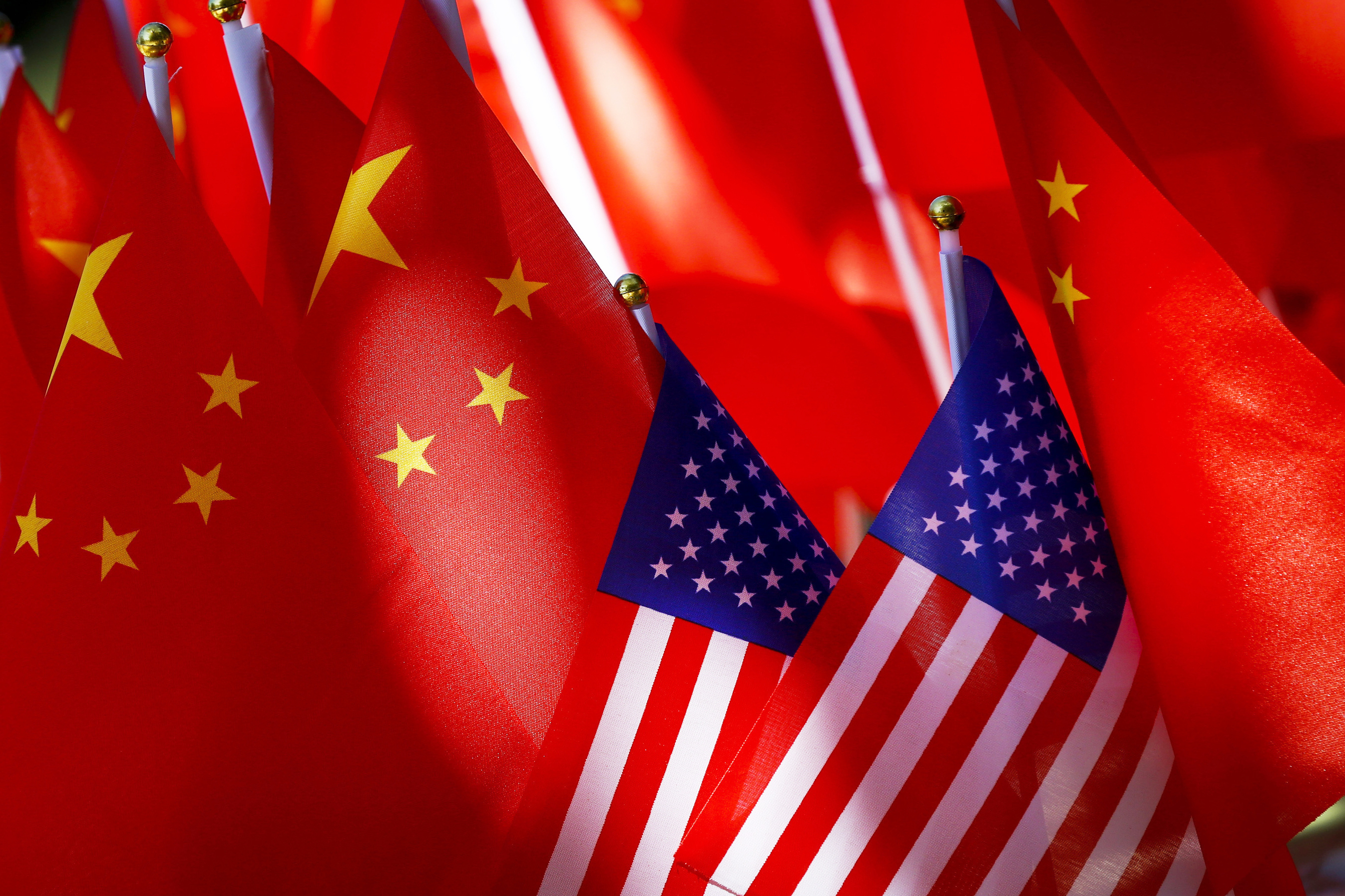 The United States is set to add dozens of Chinese companies, including the country's top chipmaker SMIC, to a trade blacklist on Friday, two people familiar with the matter told Reuters on Thursday.

The move, which has not previously been reported, is seen as the latest in President Donald Trump's effort to cement his tough-on-China legacy. It comes just weeks before Democratic President-elect Joe Biden is set to take office on Jan. 20.

In total, the United States is expected to add around 80 additional companies and affiliates to the so-called entity list, nearly all of them Chinese.

The designations by the Commerce Department are expected to name some Chinese companies that Washington says have ties to the Chinese military, including some helping it construct and militarize artificial islands in the South China Sea, as well as some involved in alleged human rights violations, the sources said.

The Trump administration has often used the entity list - which now includes more than 275 China-based firms and affiliates - to hit key Chinese industries.

These include telecoms equipment giants Huawei Technologies Co and 150 affiliates, and ZTE Corp over sanction violations, as well as surveillance camera maker Hikvision over suppression of China's Uighur minority.

SMIC, the Semiconductor Manufacturing International Corp, has already been in Washington’s crosshairs.

In September, the Commerce Department mandated that suppliers of certain equipment to the company apply for export licenses after concluding there was an "unacceptable risk" that equipment supplied to it could be used for military purposes.

SMIC, the Commerce Department and the Chinese Embassy in Washington did not immediately respond to requests for comment Thursday.

SMIC has repeatedly said that it has no relationship with the Chinese military.

The entity list designation would force SMIC to seek a special license from the Commerce Department before a U.S supplier could send it key goods, part of a bid by the administration to curb its access to sophisticated U.S. chipmaking technology.

Commerce is also expected to add numerous SMIC-affiliated companies to the entity list, the sources said.

SMIC is the largest Chinese chip manufacturer but trails Taiwan Semiconductor Manufacturing Co, the industry's market leader. It has sought to build out foundries for the manufacture of computer chips that can compete with TSMC.

Ties between Washington and Beijing have grown increasingly antagonistic over the past year as the world's top two economies sparred over Beijing's handling of the coronavirus outbreak, imposition of a national security law in Hong Kong and rising tensions in the South China Sea.