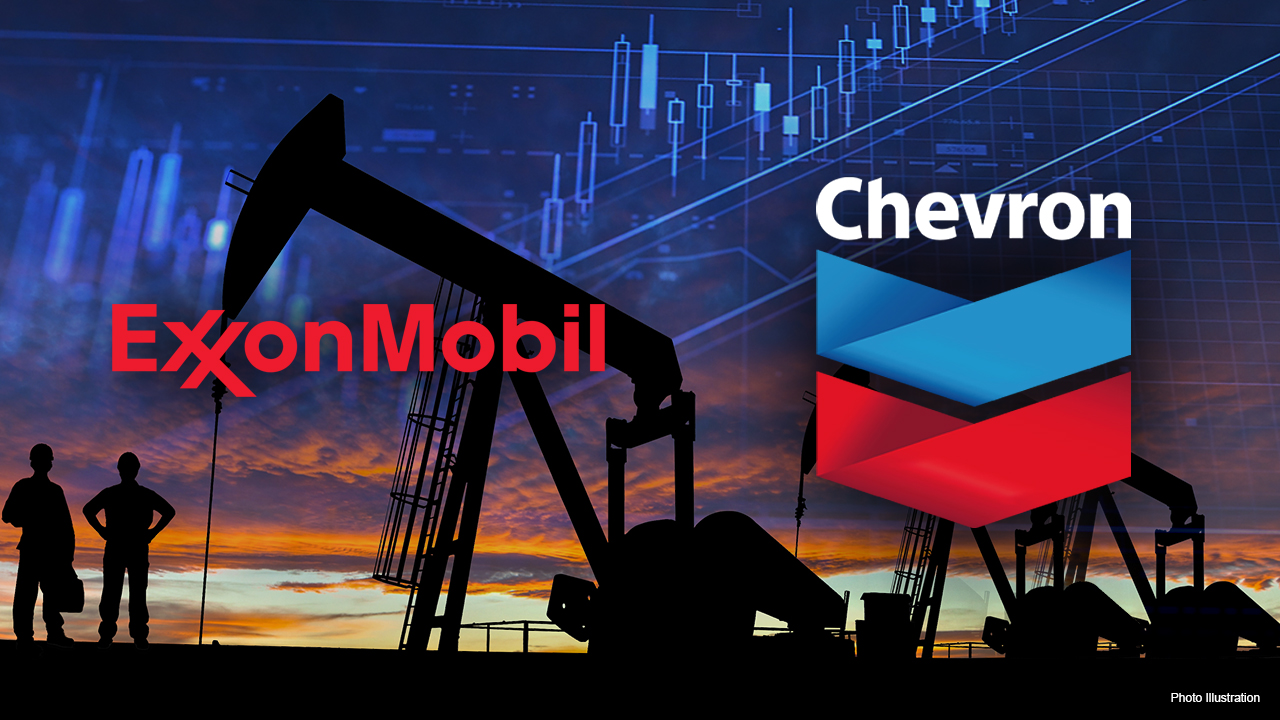 The two largest U.S. energy firms, Chevron Corp and Exxon Mobil Corp, have increased their share of campaign donations to Democrats this year, according to latest filings, amid a looming battle over fracking.

The vast majority, 85% of all oil and gas donations this election, have flowed on behalf of U.S. President Donald Trump, other Republican candidates and conservative causes, according to data from campaign researcher the Center for Responsive Politics (CRP).

However, oil majors have put more money into Democratic coffers as some polls show Democratic challenger Joseph Biden with an as much as 10 percentage point lead and a platform calling for the nation to transition to more renewable energy and an end to new fracking permits on federal lands.

Chevron's $4.9 million in spending is to "support the election of candidates who believe, like we do, in the value of responsible oil and natural gas development and organizations and measures that are aligned with our business interests," said spokesman Sean Comey.

Exxon spent $1.7 million on contributions to all candidates and groups. The company did not respond to a request for comment.

Republicans hold the presidency and a majority of seats in the U.S. Senate.

U.S. oil and gas companies have poured $87 million into political spending this cycle, according to data available as of mid-September and compiled by CRP. That compares with $104 million during the entire 2016 presidential election, according to CRP. Voters will choose a president and 35 senators on Nov. 3.

Pipeline mogul Kelcy Warren's Energy Transfer Partners topped the list of campaign contributions this year from oil and gas companies. Warren's firm has pumped some $13.9 million into this election cycle, up from $2.3 million in 2016, according to the CRP.

Warren controls the Dakota Access Pipeline, which transports crude oil from North Dakota to the Midwest and won Trump's support via executive orders expediting the line. In June, Warren hosted a fundraiser for Trump at his Dallas home.

Koch Industries, an oil, chemical and cattle conglomerate, was the second largest donor at $10 million, according to CRP data. Run by conservative activist and philanthropist Charles Koch, the company donated a similar amount in 2016.

The Trump campaign and related outside groups have pulled in some $12.8 million from the oil and gas industry since 2017, according to the CRP. That is far more than the about $1 million Trump received during the 2016 election cycle.

Biden had pledged not to accept donations exceeding $200 from the fossil fuel industry, but has taken $895,151 from individuals and PACs associated with the oil and gas industry, according to CRP data.

(Reporting by Liz Hampton in Denver; editing by Gary McWilliams and Marguerita Choy)