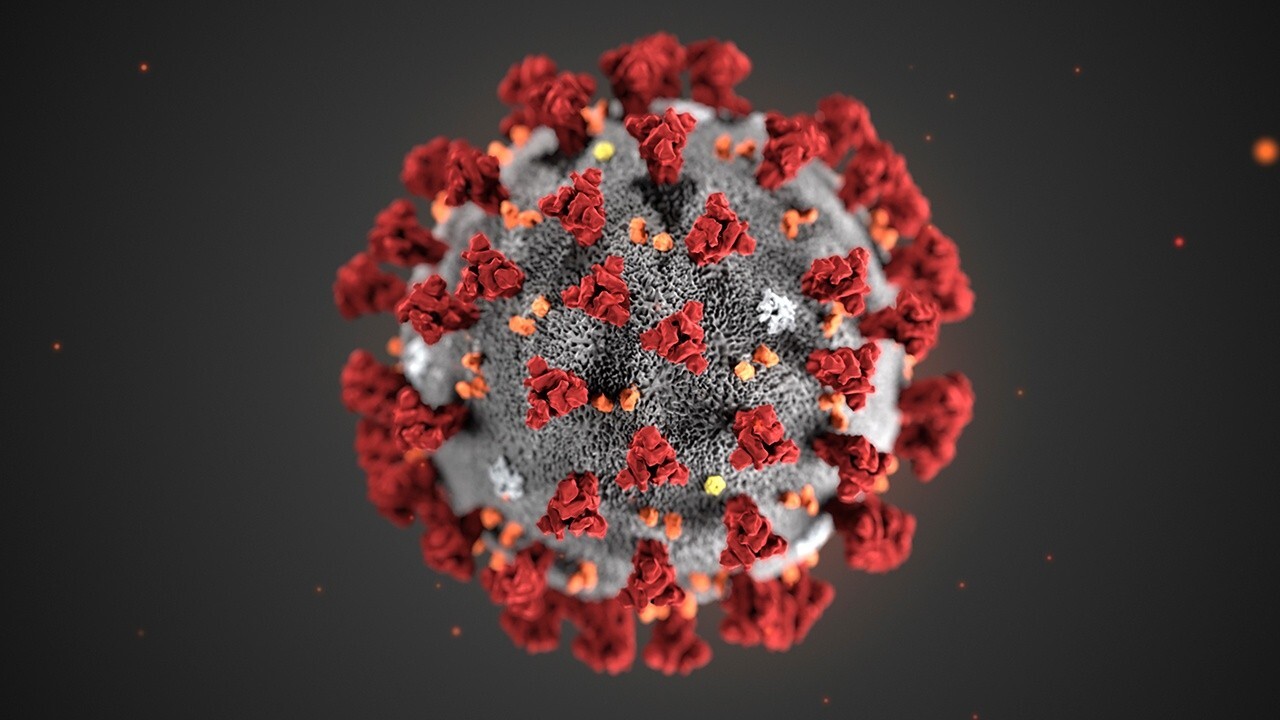 U.N. Secretary-General Antonio Guterres warned global leaders Monday that the world is not only facing a COVID-19 emergency and the worst economic crisis in nearly a century, but also “existential threats” to the climate and biodiversity — and the possibility of the largest economies, the United States and China, splitting the world in two.

In a wide-ranging speech to the World Economic Forum’s virtual Davos Agenda meeting, the U.N. chief said humanity doesn’t want to repeat 2020′s “tragedy and crisis.” However, he pointed to the many fragilities in today’s world, also including lack of consensus on using cyberspace and the growing risks of nuclear and chemical proliferation.

“In 2021 we must address these fragilities and put the world on track,” Guterres said.

On COVID-19, he warned that rich developed nations “are wrong” to think they will be safe if they vaccinate their own people and neglect the developing world.

“Vaccines must be seen as global public goods — people’s vaccines,” he said, and vaccine production must be massively scaled up around the world at affordable prices.

The U.N. chief also said a COVID-19 recovery must help “end our war against nature, avert climate catastrophe and restore our planet.”

The main objective for 2021 is to build a global coalition for carbon neutrality, he said.

“Every country, city, financial institution and company needs to adopt credible plans backed by intermediate goals for transitioning to net zero emissions by 2050, and to take decisive action now to put themselves on the right path,” he said.

As for geopolitics, Guterres said he continues “to fear the possibility of a great fracture: the world splitting in two, with the two largest economies on Earth leading two areas with different dominant currencies, trade and financial rules, each with its own internet, and its own zero sum geopolitical and military strategies.”

“We must do everything possible to avert such a division,” the U.N. chief stressed.