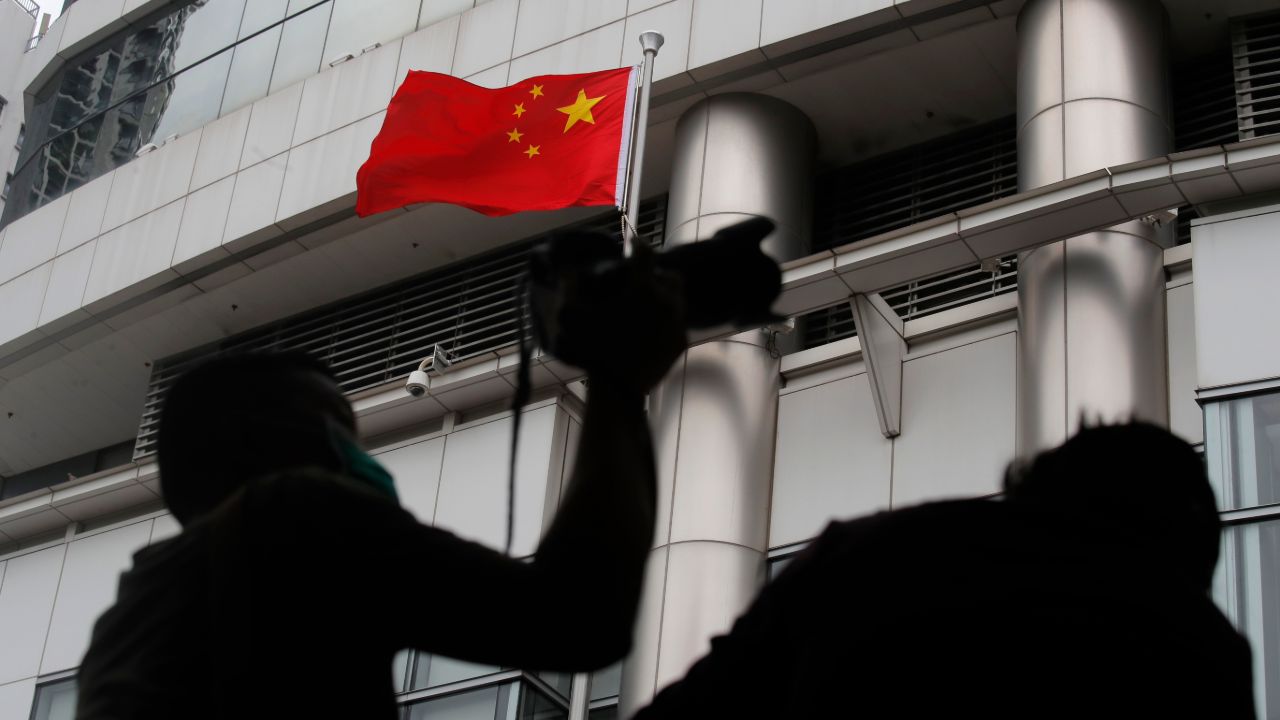 BEIJING - The U.S. State Department warned American citizens on Saturday to “exercise increased caution” in China due to heightened risk of arbitrary law enforcement including detention and a ban from exiting the country.

“U.S. citizens may be detained without access to U.S. consular services or information about their alleged crime,” the State Department said in a security alert issued to its citizens in China, adding that U.S. citizens may face “prolonged interrogations and extended detention” for reasons related to state security.

China's new national security office in Hong Kong got off to an early start on Wednesday with an official opening amidst heavy police presence. (AP Photo/Kin Cheung)

“Security personnel may detain and/or deport U.S. citizens for sending private electronic messages critical of the Chinese government,” it added, without citing specific examples. The state department also did not say what prompted the security alert.

The security alert comes as bilateral tensions intensify over issues ranging from the COVID-19 pandemic, trade, the new Hong Kong security law and allegations of human rights violations against Uighurs in the Xinjiang region.

The Chinese foreign ministry could not be immediately reached for comment outside of business hours on Saturday. Beijing called on Wednesday a similar warning issued by Australia about the risk of arbitrary detention in China “completely ridiculous and disinformation.”